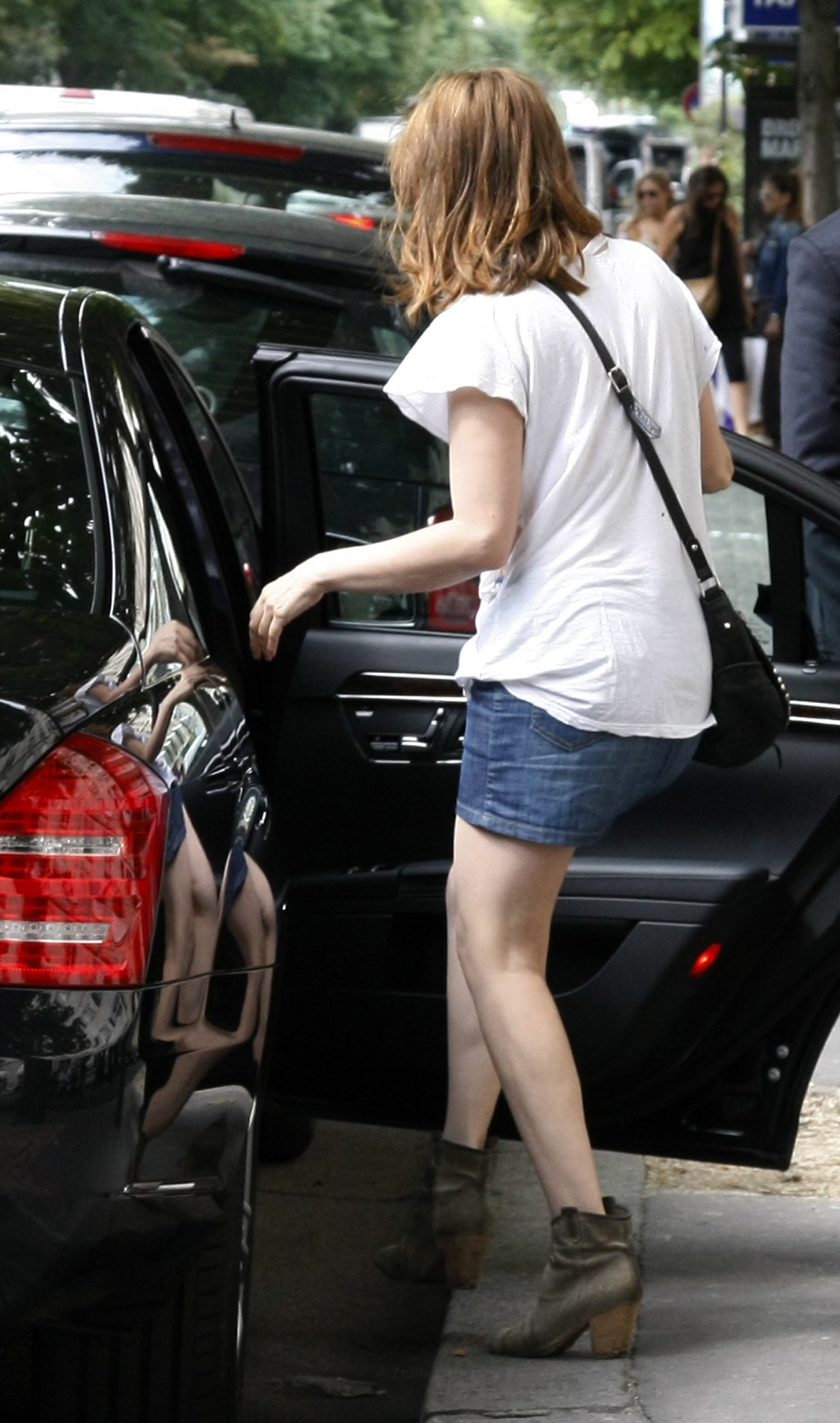 In a case of seeming miscommunication, the Swiss government had asked the U.S. Justice Department to release sealed transcripts in the Roman Polanski case just days before a Los Angeles judge was told that the Swiss did not request the information, according to a newly released Swiss letter outlining the decision to deny the film director's extradition.
Swiss officials said in a letter this week to the U.S. Embassy in Bern, Switzerland, that the denial of access to the information was the key factor in their decision to set Polanski free.
A district attorney's spokeswoman said their office was never notified of the Swiss request and did not know that the Justice Department had turned it down.
The letter of July 12 was obtained by reporters Wednesday night. It provided a time line of when the request was filed and when it was turned down and blamed the denial of extradition solidly on the refusal by the U.S. Justice Department to show them transcripts of testimony by the film director's original prosecutor.
"Since the additional documents requested were not transmitted in full, extradition of Roman Polanski to the U.S. of America is thus denied," said the letter.
Justice Department spokeswoman Laura Sweeney said Wednesday night that she would look into the matter.
The Swiss said that they wanted to know whether Polanski, who was being held in a 33-year-old sex case, had already served his sentence.
The Swiss had said from the beginning that their extradition laws allowed Polanski to be sent to the U.S. only if he was going to be required to serve at least six months in prison. They sought the testimony of original prosecutor Roger Gunson to clarify the matter.
On May 13, the letter said, the justice department "responded that the desired copy of the statement of Roger Gunson could not be given out."
The letter added, "Under these circumstances it cannot be excluded with certainty that Roman Polanski, who was imprisoned in the Chino State Prison for 42 days, has not already served the sentence imposed on him."
It was the first indication that the Swiss were potentially accepting arguments raised by Polanski's lawyers who claimed he was a victim of misconduct by now deceased Superior Court Judge Laurence Rittenband. The letter mentions Rittenband by name and said authorities wanted to know whether Rittenband had promised Polanski that his time undergoing a diagnostic study in prison would be his entire sentence. He had pleaded guilty to unlawful sexual intercourse with a 13-year-old girl.
The request was transmitted to the justice department, they said, on May 5, 2010.
The Polanski defense team had already independently filed its own motion seeking release of the transcript of the three days of secret testimony and argued it should be transmitted to the Swiss government.
But on May 6, 2010, the day after the new request, the Los Angeles District Attorney's office filed papers opposing any such unsealing. They said the testimony was a "conditional examination" conducted only in case a witness was unavailable later. And they said the Swiss had not requested the transcripts.
In a hearing on May 10, Deputy District attorney David Walgren told a judge that the Swiss had not asked for the transcripts and Superior Court Judge Peter Espinoza said the Swiss had indicated they wanted no further information. He denied the defense request.
On May 13, according to the letter, the Swiss were told by the Justice Department that they would not provide the transcripts.
District attorney's spokeswoman Sandi Gibbons said prosecutors in Los Angeles were never notified of the request. She said the only contact from the Justice Department was a query asking for an explanation of what a conditional examination was. "We explained it all to them," she said.
Polanski's defense lawyer, Douglas Dalton, said the revelation "supports the need for a formal inquiry into this issue."
The letter ended on a conciliatory note with the Swiss Federal Justice and Police Department officials noting that Polanski, who had been held under house arrest for months at his Swiss home, was a property owner in Gstaad and thus has "a protected value of trust" with the Swiss. "He is welcome as a buyer and vacation guest in Switzerland and there are no obstacles against necessary traveling in and out for personal use of the property," the letter said.
Linda Deutsch is an Associated Press Special Correspondent writer.