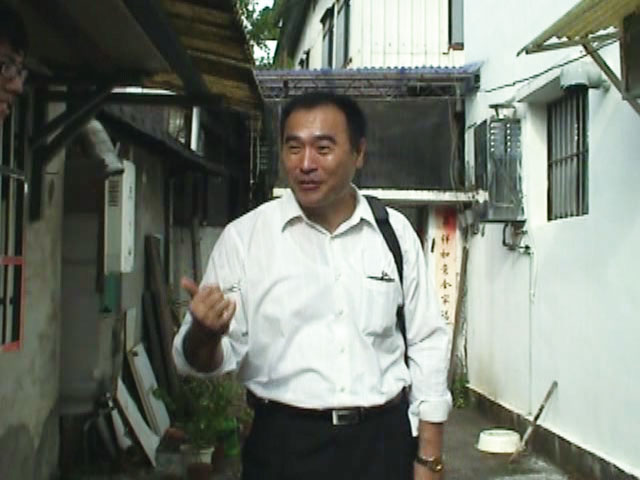 Neighborhood Improvement program
By Department of Urban Development, Taipei City Government
If you have never been to a Military Dependents Village, pay a visit to the Chung Hsin Village in Beitou. It is the last such village in Taipei City.
Transformed from a military hospital sixty years ago during the Japanese colonial rule, the center of the village is now the Armed Forces Beitou Hospital, the only military hospital with a psychiatry department.
Seventy-nine families currently call the village home. They are mainlanders, Hokkien, Hakka, indigenous people, and foreign spouses - the village is a cultural melting pot.
Chang Yu-wei, director of the documentary film The Serene Chung Hsin Village, details the different languages spoken, the food, and people's multicultural daily lives. The 22-minute film shows the relationships between the residents and many corners of the village, enabling its viewers to understand the history and culture of a Military Dependents Village.
The narrator of the film is former head of the Lin Chuan subdivision Chang Yu-wen, who grew up in the village. In the film, he explains why he recommended himself to be the head of the subdivision.
"Elderly people in the village used to gather together to play mahjong," said Chang in the film, "until one day the police came and detained them overnight in the police station for gambling."
"I think it happened due to the lack of communication between those who lived inside and outside of the village; I was thirty, and thought I was old enough to do something for my neighborhood."
The film is the offshoot of a documentary filmmaking course Chang attended in 2008. Zealous about preserving his cultural heritage, he grew up in southern Taiwan, where he used to live next to a Military Dependents Village whose residents he befriended during childhood.
"My step-grandfather was a mainlander who passed away in 2007, and I became curious about the people of his generation," wrote Chang in an email interview.
"The way I talked to residents in Chung Hsin Village was the same way I talked to my own grandparents; I missed my grandfather and somehow saw him in the elderly of the village."
Now, the recently passed Act for Rebuilding Old Quarters for Military Dependents may change the future of Chung Hsin Village. As discussions about how to preserve such villages are held, The Serene Chung Hsin Village could serve as a valuable audio-visual reference and historical material for future generations.