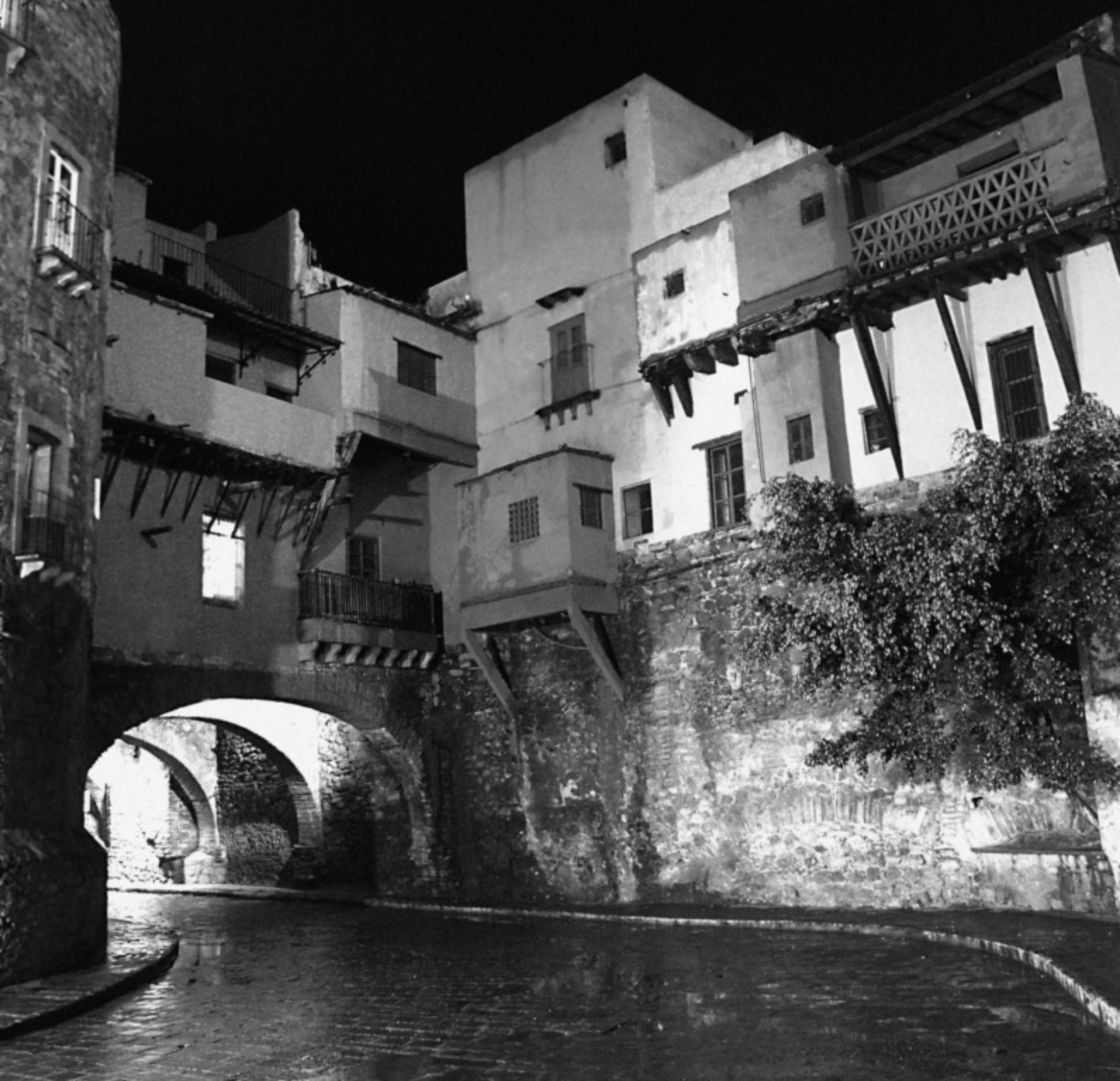 "Guanajuato (M?xico) Patrimonio Cultural de la UNESCO"
An exhibition of 40 photos by Mexican photographer Pedro Vazqueznieto was presented by the Mexican Trade Services Documentation and Cultural Office at the National Dr. Sun Yat-sen Memorial Hall.
The show, which features photos of the city of Guanajuato, is the first leg of an Asian tour of the exhibition in celebration of the 200th anniversary of Mexico's independence.
The event will later move to Taichung before going to Vietnam, the city of Guangzhou in China, New Zealand, Singapore, Japan, Australia and Malaysia.
"We organized the exhibition to promote Mexican culture and tourism," said Martin Munoz Ledo Villegas, head of the Mexican office.
Munoz Ledo said the works of the internationally renowned photographer show the multi-faceted beauty of the city and include photos of the University of Guanajuato, his alma mater. He hopes to let Taiwanese people know more about the beauty of the city of Guanajuato through the event, which was listed as a world cultural heritage site by UNESCO in 1988, thanks to its beautiful architecture and adjacent mines. It is located in the center of what is now the territory of Mexico.
Guanajuato was founded in 1557, and was part of the Viceroyalty of New Spain (whose capital was Mexico City), same as the territory of what is now Canada, United States, Central America, the Philippines and even northern portion of the Island of Formosa.
Guanajuato managed to become the world's leading center for silver mining in the eighteenth century, and gave impetus to the transpacific trade from 1565 to 1815, between Mexico and the Asia-Pacific Philippines. At this time the currency in much of East Asia (including the island of Formosa) was novoespa?ola (Mexican).