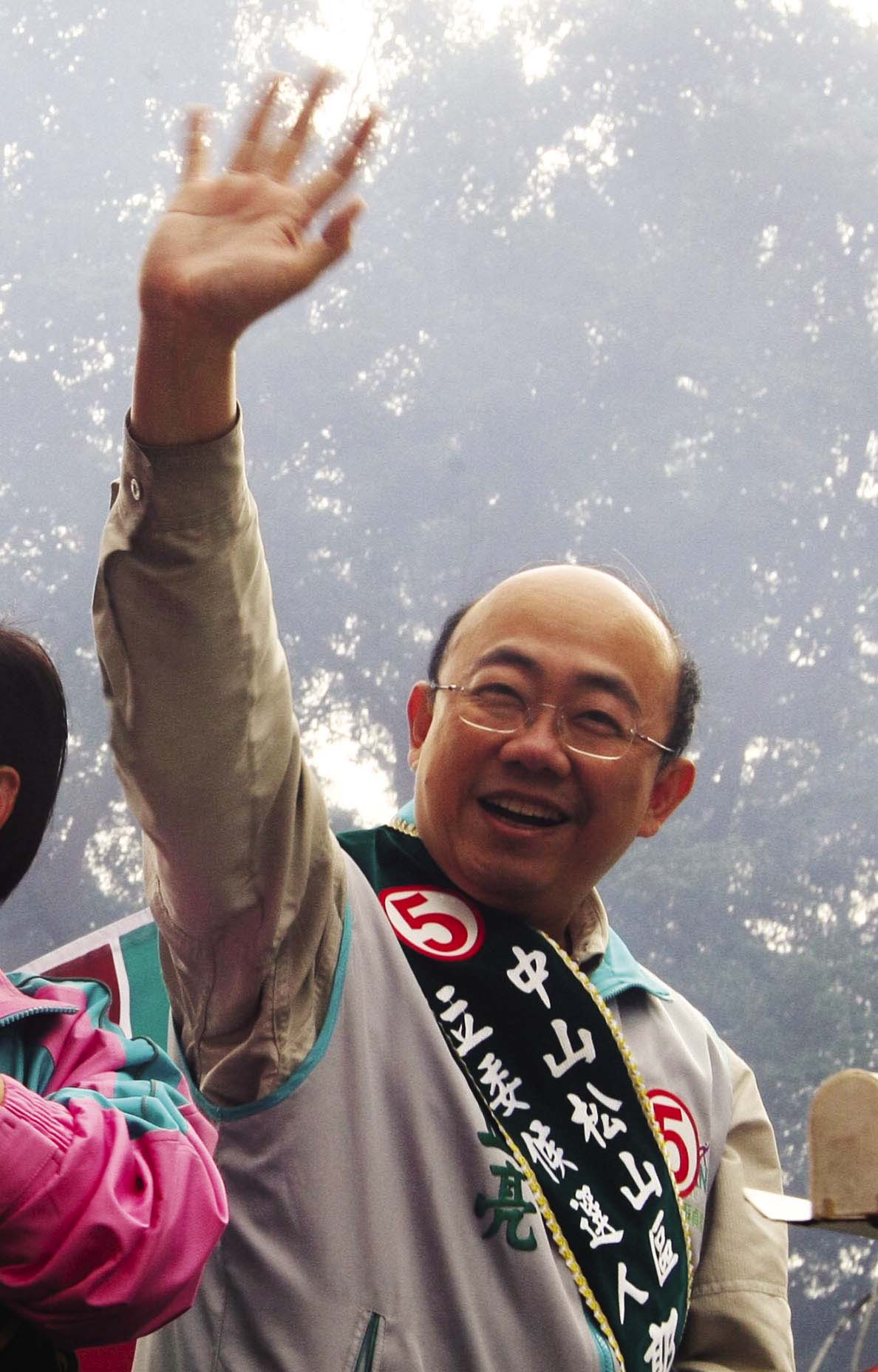 Kuo Jeng-liang, spokesman of the Economic Cooperation Framework Agreement (ECFA) response team in the opposition Democratic Progressive Party (DPP), noted yesterday that if the Ma administration rejects the referendum on the trade pact with China, the DPP will declare a “total war” against the government, according to Liberty Times report.

“The DPP will come up with a final action plan concerning the promotion of referendum in the Central Executive Committee session due June 2. And the opposition party will also prepare strategies once the referendum is stranded by the government,” Kuo said at a news conference.

Kuo warned that China is expecting the Referendum Review Committee under the Executive Yuan to reject the petition. The economic benefits that China had promised before will only be possible once Taiwan yield its “political benefits,” added Kuo.

Kuo also stressed that the importance of ECFA for China is that the trade pact is the first cross-strait treaty that should be reviewed by the World Trade Organization (WTO). Therefore, China has to make it rule that this kind of treaties cannot be reviewed by referendums, Kuo went on.

The DPP is said to initiate a series of activities to gather momentum against the trade accord. A public speech will be held June 5 afternoon in the Glory Pier, Kaohsiung City.