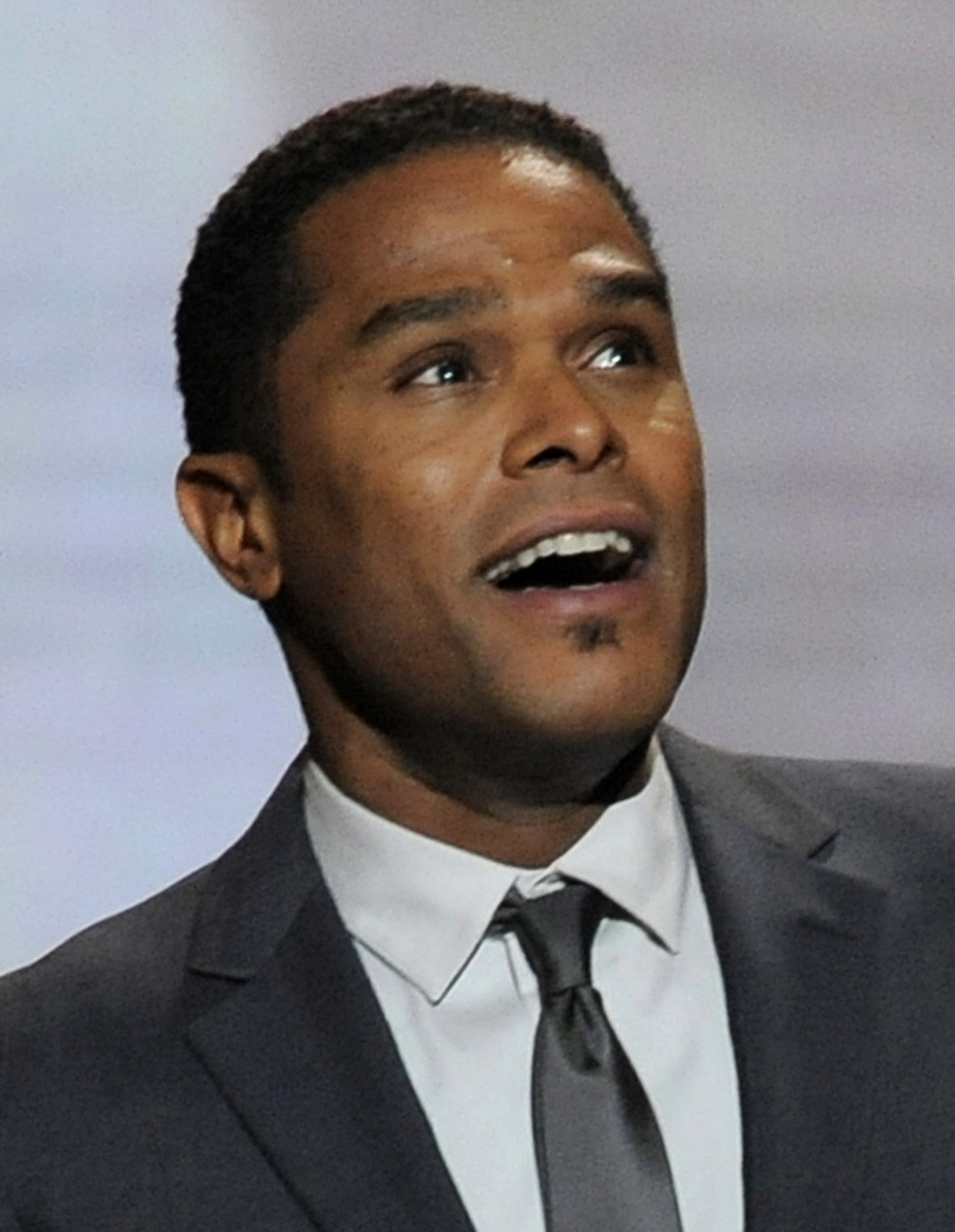 Actor Michael Imperioli is in tune with the times - starring in a new thriller set in a foreclosed house and off-screen supporting a school jazz program led by recession-squeezed musical greats.
"To be inspired by the energy and mystique surrounding these older artists fills gaps in young people's relationship to the world," says Imperioli, who gained fame in the HBO mob series "The Sopranos" and now is shooting the Richard Ledes-directed film "Foreclosure" in Queens.
The 44-year-old actor was at Manhattan's Claremont Preparatory School recently for a concert featuring the veteran musicians with the students, including his 11-year-old son, Vadim, on trumpet.
Each week since January, the jazz artists have been showing the kids a thing or two - about music and life.
Henry Butler, decked out in purple at the piano, is a blind musician from New Orleans who survived Hurricane Katrina.
The private school's headmaster, Irwin Shlachter, said the children had a lot to learn from Butler.
"What they learn is, here's a guy who could feel sorry for himself, but, instead, he brings out the magic of the piano and the voice," Shlachter said.