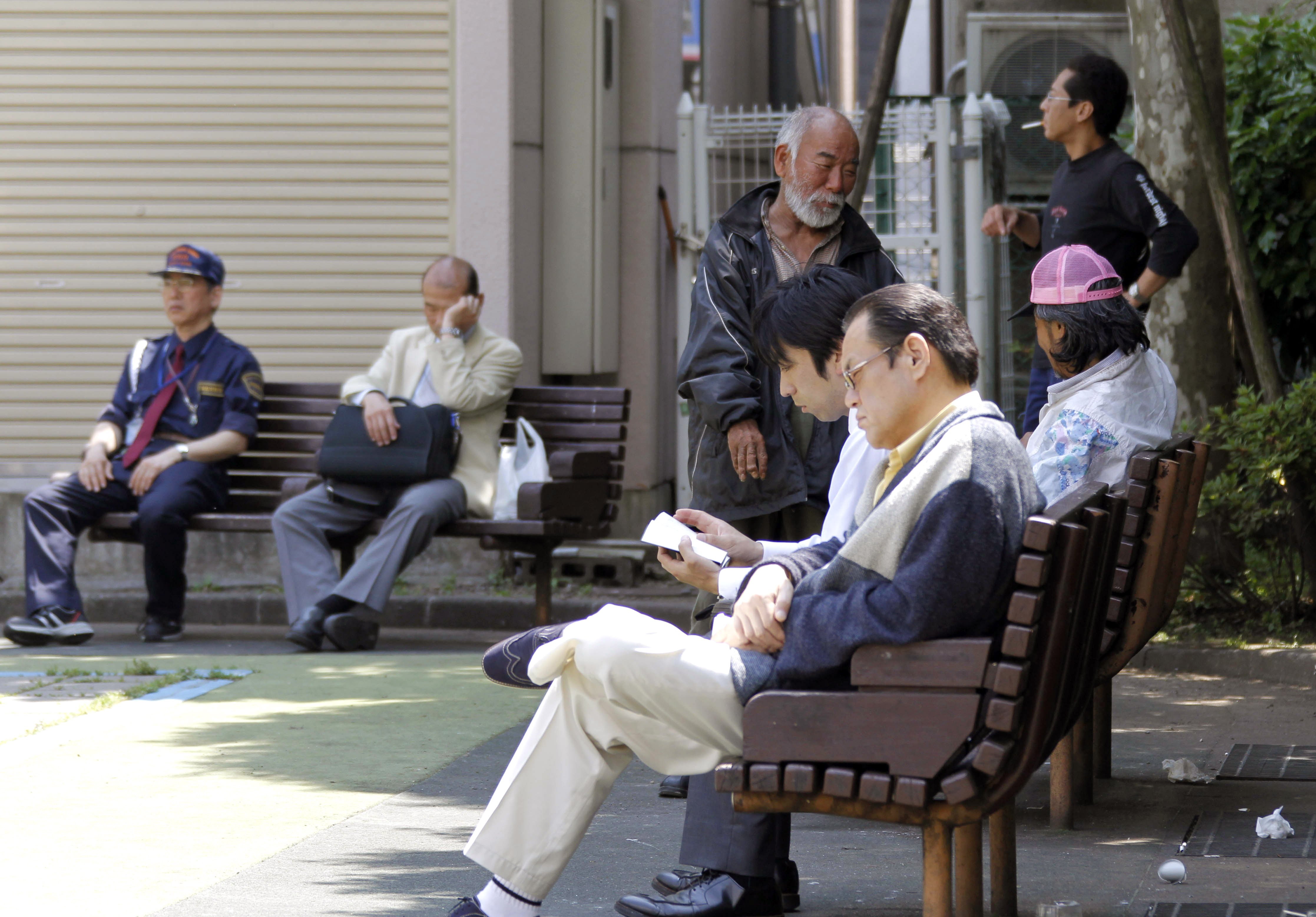 Japan's unemployment rose unexpectedly and consumer prices continued to slide, data showed yesterday, as deflation and weak domestic demand continue to drag on a gradual recovery from deep recession.
Japan's core consumer price index, which excludes volatile fresh food prices, fell 1.5 percent in April from a year earlier, marking the 14th straight month of decline and bigger than a 1.2 percent drop in March.
Analysts attributed the drop to a one-off factor which saw the introduction of a government waiver on high school tuition fees, one of Prime Minister Yukio Hatoyama's election pledges to boost disposable consumer income.
But the drop was slightly greater than market expectations of a 1.4 percent fall, according to a Dow Jones Newswires poll of economists.
"Deflationary pressure is there and the size of the fall is still significant. The rate of improvement is still slow," said Yoshiki Shinki, senior economist at Daiichi Life Research Institute.
Underlining the tentative nature of Japan's recovery, unemployment edged higher to 5.1 percent in April from 5.0 percent in March, the level at which markets had expected the rate to remain.
The data illustrated the fact that post-recession Japanese economic activity, from rising manufacturing to booming exports, has yet to filter through a broader economy burdened by weak domestic demand.