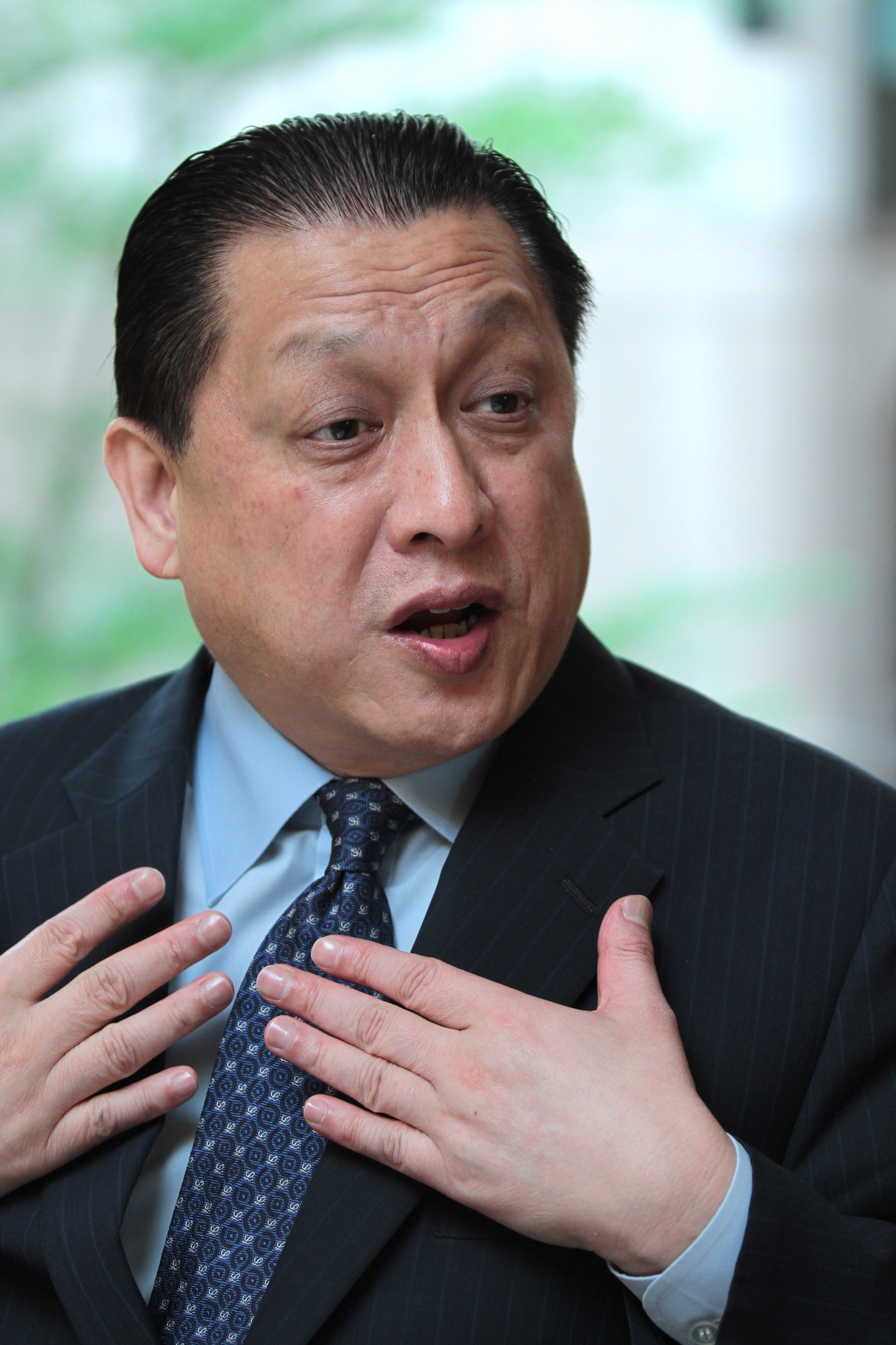 There are many stories that can be told after running a hotel for 20 years, but staff at The Sherwood Taipei plan to celebrate the 20th anniversary of the hotel this year with creativity that will generate a new feel for visitors, instead of merely basking in past glories.
The new feel will integrate the hotel's reputed hospitality with innovation, reveals General Manager Victor Chou. "The priority is to give our old guests a new, different feel when they come back to the hotel again," Chou remarked in a recent interview with the Taiwan News.
Frequent visitors are estimated to have made up 65 percent of the guests of The Sherwood Taipei in recent months according to Chou, a trend which has grown even stronger under the current circumstances of the global economic predicament. He sees that intimate service offered by his highly proficient crew brings results in the form of high customer loyalty.
"They (the old guests) see The Sherwood Taipei as their home, bringing visiting friends to the hotel for dining - regardless of whether it is a private gathering or a grand banquet," Chou reveals.
In turn, the hotel's gratitude to loyal customers prompted the idea of transforming The Sherwood Taipei into a "personalized boutique hotel" to mark its 20th anniversary at the end of this year.
Chou helped to launch The Sherwood Taipei in 1990 - the same year that world premier hotel chains Hyatt and Regent opened hotels in the city with an eye on the burgeoning Taiwanese market. "We started our business by introducing ourselves to the neighborhood," Chou recalled, citing the advantage of the hotel's location in the vicinity of Taipei's Songshan Airport in a district that boasts many international banks and branch offices of multinational companies.
He led the hotel to respectable business achievements between 1999 and 2005, focusing on building brand recognition among customers and employees.
Chou returned to the hotel as general manager in 2008 based on the owner's hope that he would strengthen management operations and improve the hotel's performance in the dining and accommodation sectors.
Creativity is the key, the hotelier explained in the interview. "The quality of our hospitality will never change, but staff at The Sherwood Taipei can present it in a number of innovative ways," he noted.
Chou explained that creating a new name for the dishes served in the hotel's popular Yi Yuan Chinese restaurant is one example. The restaurant now serves its specialties on small plates and always fresh from kitchen, to catch the best timing for guests to taste Chinese cuisine.
"I don't call them 'side dishes' based on the size of the plate. Instead, I name them 'warm dishes 貼心菜,' as we serve them sincerely with our concern that they must be warm, fresh and delicate," Chou said.
Another way the hotel is presenting innovative hospitality to its guests in celebration of the anniversary is by hosting a series of galas starting this month. The events range from a food festival to vocal performances, Chou disclosed.
A food festival which The Sherwood Taipei is co-hosting with Banyan Tree Hotels and Resorts features the cuisines of Indonesia, Malaysia, Thailand and Vietnam. It will lead the way for the anniversary celebrations, which kick off at the end of this week, according to Chou.
The festival will last for a month at the B-one Buffet Restaurant until the end of June, with two additional gala dinners scheduled separately for June 26 and 27. Guests at the gala dinners can enjoy a vocal performance by Japanese soprano Norie Suzuki as they explore the adventurous tastes of Southeast Asian cuisine, reveals the hotel.
Other celebrations include a cooking class presented by a three-star Michelin chef and special accommodation packages, with details to be made public by the hotel over the next few months.
Along with the innovative hospitality unveiled by Chou, The Sherwood Taipei is also upgrading both its facilities and service in line with modern needs.
"Modern hotels should serve the needs of frequent travelers, many of whom are business people who need to meet friends and make business contacts while staying in the hotel," he said.
Thus every guestroom at The Sherwood Taipei includes a sofa area and a marble writing table to meet the need of modern guests for reception and work, plus the standard facility of a king size bed to provide a great sleeping space, Chou disclosed.
Maintaining traditions doesn't mean that nothing should be improved, Chou argued, which somehow foreshadows the effects this veteran hotelier's views on leading one of Taipei's long-standing hotels will bring in years to come following the 20th anniversary celebrations.