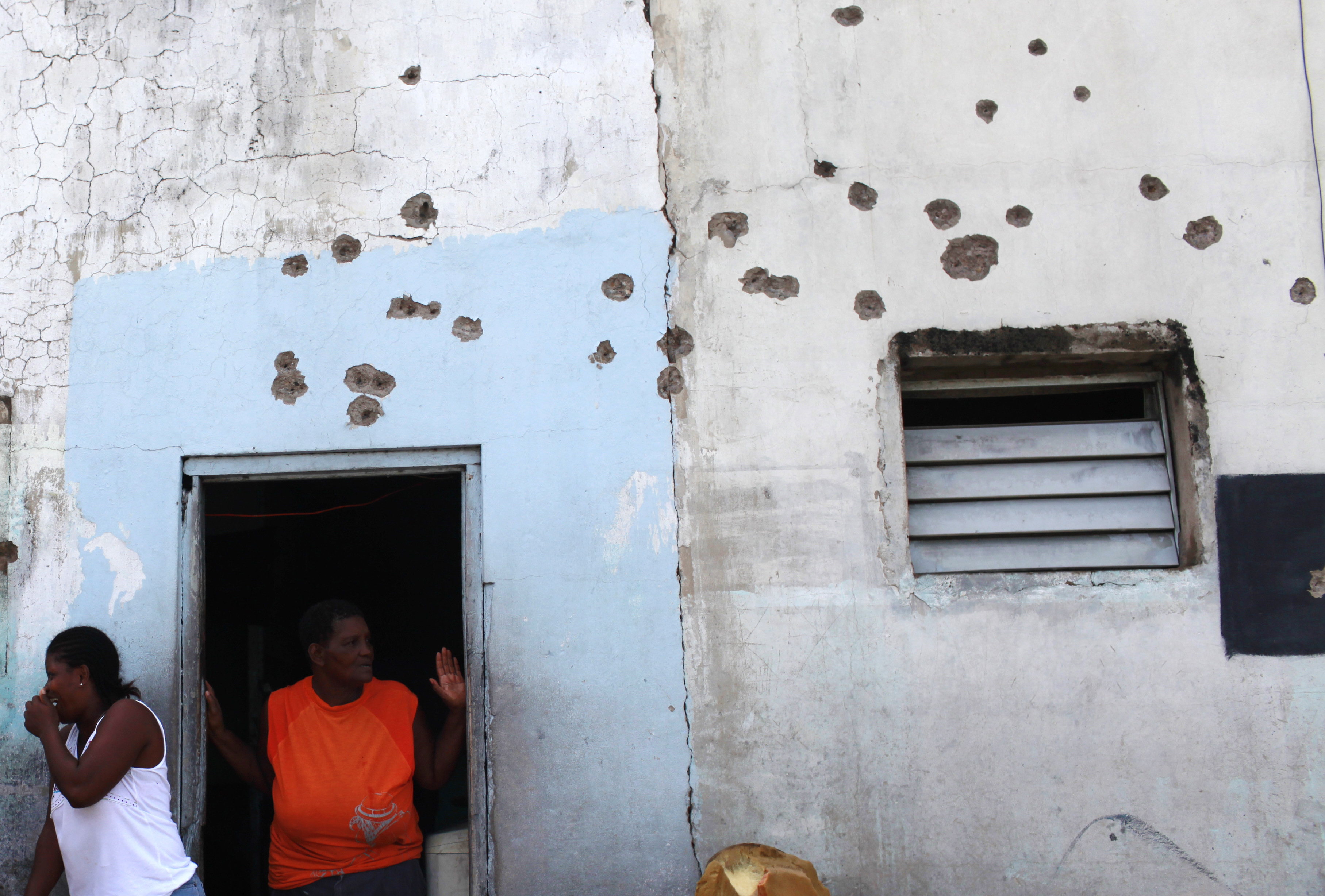 Decaying corpses, masked gunmen and a fugitive drug don - Jamaica's violence is a blow to its image, although the tourism industry, true to the island's nature, is taking a laid-back view.
From the top of the government on down, scarcely a public statement on Jamaica's crisis goes by without stressing that the bloodshed in the capital Kingston is far away from resorts, a major earner of foreign currency.
Prime Minister Bruce Golding, addressing parliament after declaring a state of emergency, acknowledged his move "has negative implications in terms of international media coverage and its effect on tourism marketing."
"It is, however, a necessary measure to address our present challenge and every effort is being made to minimize those negative effects," he said.
Golding ordered the assault to capture local don Christopher "Dudus" Coke, who is wanted in the United States on drug trafficking charges and has turned Kingston's slums into a virtual fiefdom.
But for many tourists, Kingston - which has long had the dubious distinction of being one of the world's murder capitals - is simply an airport stop, if even that.
Flights were intermittently disrupted to the city in the days after the violence broke out on Sunday, although Montego Bay operated normally.
Since developing tourism after independence from Britain in 1962, Jamaica has focused development on its sandy beaches in the north. Many sunbathers fly to Montego Bay - a four-hour drive from Kingston - and head directly to the beach.
John Lynch, the director of the Jamaica Tourism Board, said the industry was weathering the crisis well.
"In fact, we are getting less cancelations than we anticipated," he told reporter.
"We told the people that this is action in Kingston, which is our least popular tourist destination."
He dismissed fears of a long-term image blow, saying proudly that Jamaica had the most return visitors of any Caribbean island as tourists are enticed by its unique history, spicy cuisine and rich music scene.
"I don't have a crystal ball," Lynch said with a smile. "But Jamaicans are natural salespeople."
Still, any slip in tourism could be a hard blow to an island that earlier this year needed a bailout from the International Monetary Fund.
Tourism has been one bright spot in the economy. After a slowdown during the financial crisis, Jamaica welcomed more than 200,000 tourists in March for the first time over a one-month period, according to the Tourism Board.
More than 1.8 million tourists last year visited Jamaica, which itself is home to only 2.8 million people, according to the board's figures. Some two-thirds of the tourists are from the United States, followed by Canadians and Europeans.
By the estimate of the Global Travel and Tourism Partnership, which promotes jobs in the industry, tourism directly or indirectly provides more than a quarter of jobs in Jamaica.
A hotel worker in Kingston, who did not want her name used so as not to associate her views with her employer, feared the violence would hurt the image of Jamaica as a whole.
"When you see on television overseas the burning and the shootings, what can you think?" she said. "It's a shame for Jamaica."