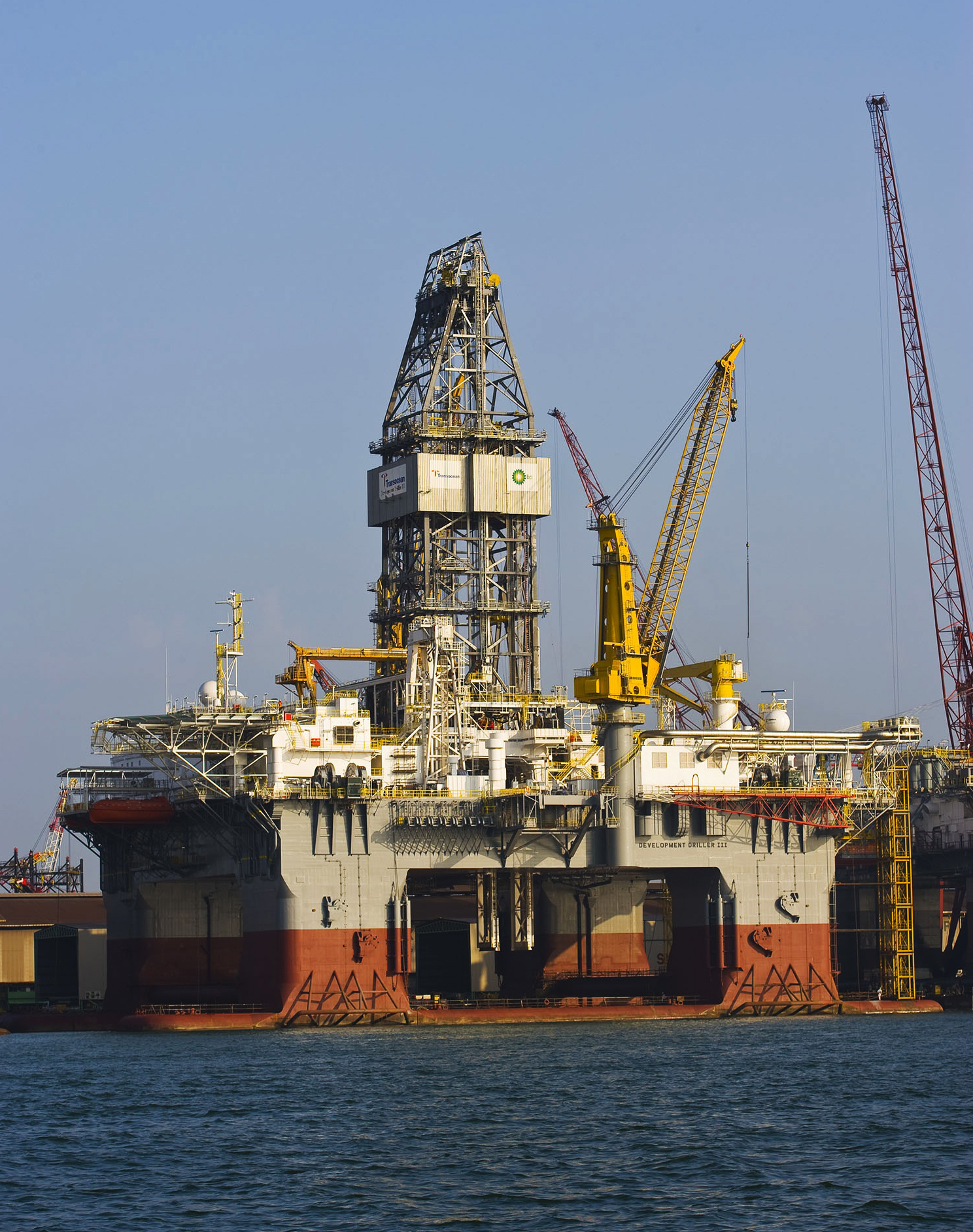 Although some progress has been made in recent days, BP is still struggling to stop the oil pouring from the wreck of the Deepwater Horizon. The April 20 explosion that caused the calamity, and tragically killed 11 workers, has spilled at least 6 million gallons of oil - and perhaps five times that amount - into the waters of the Gulf Coast.
Some estimates have put the cost of this disaster to fishing, tourism and the environment at more than US$12 billion - but it will be years before the true cost is known. Given the deaths and the damage to the environment, one would think that advocates of offshore oil drilling would take a breath. But, amazingly, some are still preaching "drill, baby drill."
The United States needs oil. But it would be folly to open new areas to offshore drilling because all the oil in offshore U.S. reserves won't make a dent in our long-term use. And given the dangers of deepwater drilling - to the environment and to people - those areas that are currently protected, such as the north coast of Alaska, and the East and West coasts, should remain off limits to new oil projects.
First and foremost is the risk that the BP spill has exposed: no matter how good the technology, accidents will happen, especially with complex, deep-water drilling rigs.
The methane bubble that likely caused the explosion is a fact of life with all oil production, and makes safety especially problematic when drilling far below the ocean surface. The more offshore rigs we employ, the higher the probability that a similar tragedy will happen again _ fouling more coastline and wreaking more havoc.
A related problem should also give us pause: It's been over 20 years since the Exxon Valdez nightmare, but oil companies still don't have any effective way to clean up after a spill.
Although BP has been touting the benefits of pumping dispersants underwater, independent researchers are deeply concerned about the effects of these chemicals. In fact, the Corexit dispersants that BP has been using are banned by the United Kingdom for spill control and were found to be harmful to human health after they were used to attempt to clean up the Exxon Valdez spill.
The real flaw in the current approach is that despite a voracious appetite for oil, the United States has only a tiny fraction of the world's crude oil reserves.
Domestic U.S. oil production peaked in 1972, at almost 3.5 billion barrels per year. In the last 10 years, despite advances in extraction technology, annual domestic production has dropped to around 2 billion barrels.
U.S. oil consumption, down in the wake of the recession, was still a whopping 7.1 billion barrels a year, according to the most recent figures from the U.S. Energy Information Agency.
The simple fact is that if we open all offshore waters to drilling, we would supply only one year of oil for the United States. Offshore drilling won't free us from imported oil and, despite the promises of those who stand to benefit, is only a marginal source of new supply.
A better approach is to use our existing supplies more efficiently by investing in clean, green technology.
Instead of subsidizing oil production, the United States should expand support for efficient transportation technologies, such as hybrid cars and electric vehicles, which are increasingly made by American companies.
Transportation policies also need to include "smart growth" elements that reduce gridlock and make our communities more livable. These approaches will reduce our use of imported oil, cut air pollution and help us create a more sustainable future.
ABOUT THE WRITERS
Hal T. Nelson is research assistant professor at Claremont Graduate University's School of Politics and Economics and the author of the book "Power at the Crossroads." Nicholas L. Cain is a doctorate candidate at Claremont. Readers may write to them at SPE, 150 East 10th Street, Claremont, Calif. 91711.