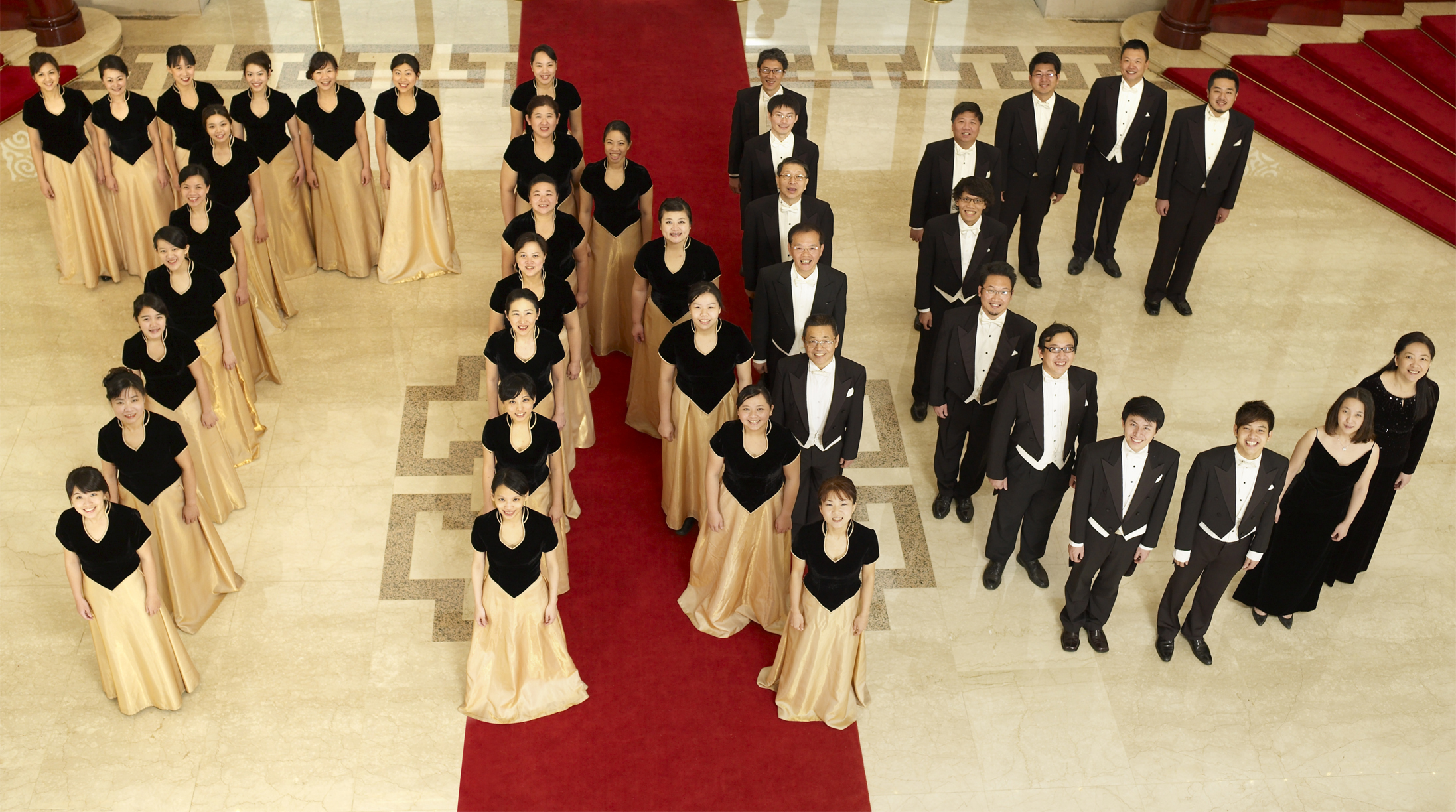 "French Chansons and English Madrigals from the Renaissance"
In the 15th century, the Renaissance spread with great speed from its birthplace in Florence, first to the rest of Italy, and soon to the rest of Europe. The invention of the printing press allowed the rapid transmission of these new ideas. As it spread, its ideas diversified and changed, being adapted to local culture. In the 20th century, scholars began to break the Renaissance into regional and national movements.
In England, the Elizabethan era marked the beginning of the English Renaissance with the work of writers William Shakespeare, Christopher Marlowe, Edmund Spenser, Sir Thomas More, Francis Bacon, Sir Philip Sidney, John Milton, as well as great artists, architects and composers such as Thomas Tallis, John Taverner, and William Byrd.
In 1495 the Italian Renai-ssance arrived in France, imported by King Charles VIII after his invasion of Italy. A factor that promoted the spread of secularism was the Church's inability to offer assistance against the Black Death. Francis I imported Italian art and artists, including Leonardo da Vinci, and built ornate palaces at great expense. Writers such as Fran?ois Rabelais, Pierre de Ronsard, Joachim du Bellay and Michel de Montaigne, painters such as Jean Clouet and musicians such as Jean Mouton also borrowed from the spirit of the Italian Renaissance.
In 1533, a fourteen-year old Caterina de' Medici, (1519-1589) born in Florence to Lorenzo II de' Medici and Madeleine de la Tour d'Auvergne married Henry, second son of King Francis I and Queen Claude. Though she became famous and infamous for her role in France's religious wars, she made a direct contribution in bringing arts, sciences and music to the French court from her native Florence.