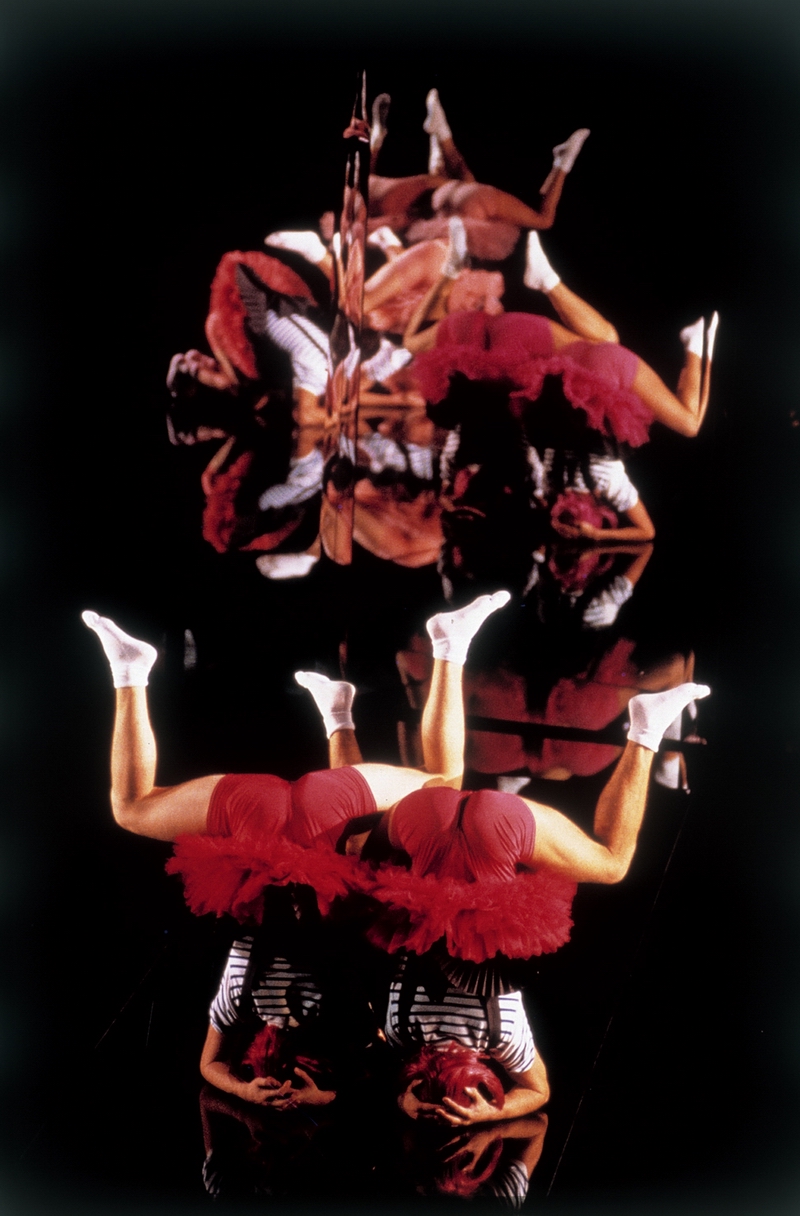 "Jean-Paul Gaultier / R?gine Chopinot-Le D?fil?
Well known for his outrageous style, Jean-Paul Gaultier is an expert at exaggerated fashions, such as corsets, tutus and tights. Gaultier has extended fashion vocabulary and emphasized the imprisoned female form by adorning it in multiple layers of irony. His popular fashions such as the bullet bra he designed for Madonna after the 1980s have created sensations. Gaultier and French choreo-grapher R?gine Chopinot, two astonishing talents of the fashion and performance worlds, came together in their first collaborative effort for a series of twelve performances from 1983 to 1994, and this exhibition presents the results of that collaboration. The eighty costumes for this exhi-bition are on loan from the Mus?e des Arts D?coratifs in Paris and the National Theater Costume Center in Moulins. There are also drawings, photo-graphs, and videos on display.
This exhibition is accom-panied with some educational activities. There will be guided tours for Gaultier / Chopinot-Le D?fil?and a workshop for teachers.
Gaultier did not receive formal training as a designer. Instead, he started sending sketches to famous couture stylists at an early age. Pierre Cardin was impressed by his talent and hired him as an assistant in 1970. Afterwards, he worked with Jacques Esterel in 1971 and Jean Patou later that year, then returning to manage the Pierre Cardin boutique in Manila for a year in 1974. Gaultier caused shock by using unconventional models for his exhibitions, like older men and full-figured women, pierced and heavily tattooed models, and by playing with traditional gender roles in the shows. This earned him both criticism and enormous popularity.
Since her first dance work, Jardin de pierres, was presented at th?tre de l'Agora, R?gine Chopinot has contributed a lot to the dance world. She is also a distinguished choreographer and director.