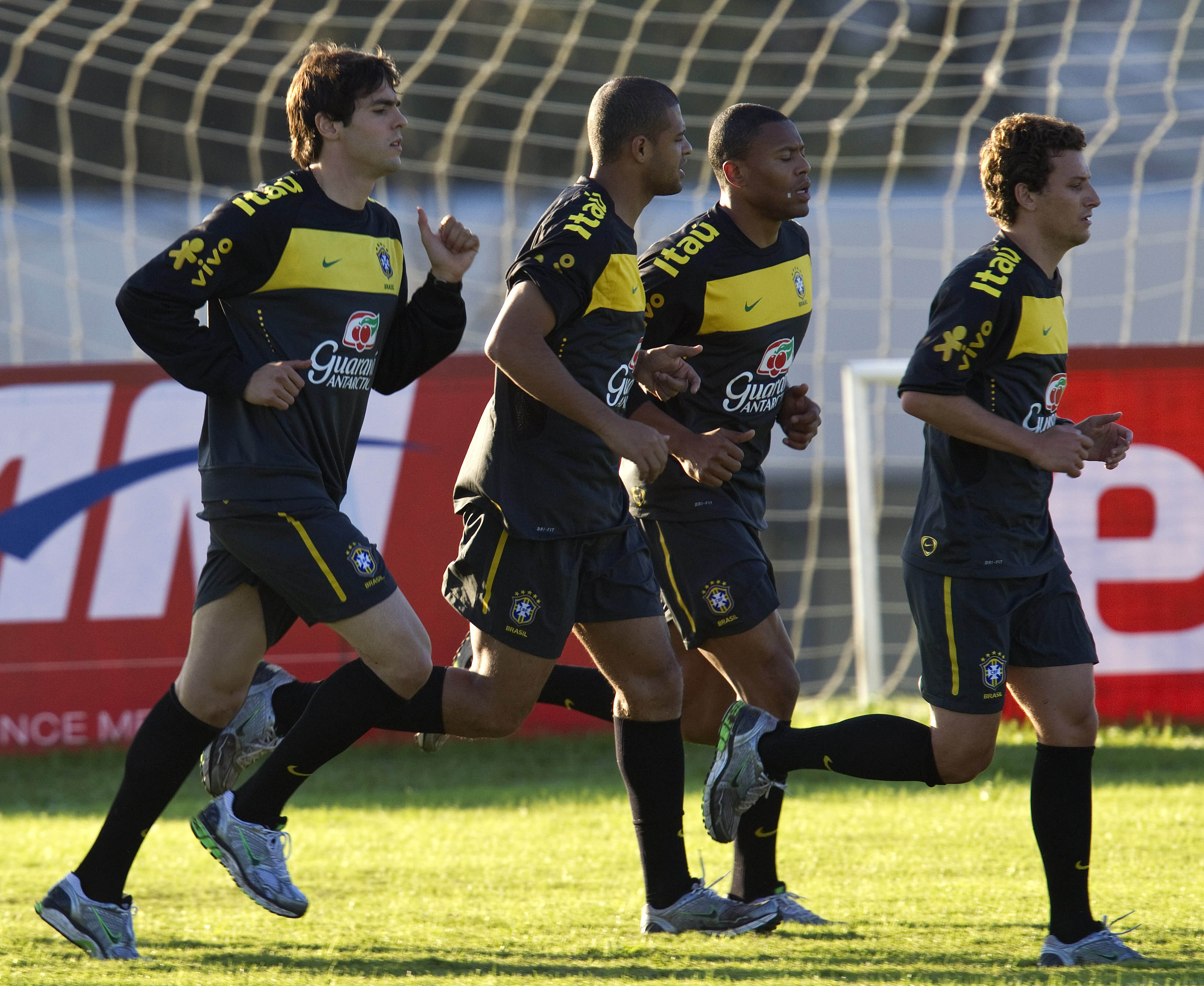 Brazilian midfield star Kaka will be doubly keen to land World Cup glory with Brazil after admitting to a hit-and-miss first season with Real Madrid.
Injuries and some tepid form have meant the jury is still out on the 65 million-euro signing from AC Milan, whose contributions, even when fully fit, have been less than spectacular.
As Kaka admitted recently: "I'm not happy with my performances, but it's all physical. I suffered a lot since I got injured.
The 2007 world and European footballer of the year has found goals hard to come by since swapping the San Siro for the Bernabeu and he has yet to show more than occasional glimpses of the form which brought him those lofty accolades.
Even so, he made a decisive strike in a 2-1 April victory over Zaragoza after six weeks out with a thigh injury and that enabled the club to stay in the title race with Barcelona, both clubs neck and neck going into the final furlong after both suffered Champions League disappointment.
In the end it was all to no avail as the Catalan giants held on to lift the title leaving Real and Kaka trophy-less for the year
Despite such positive moments some fans have been less than impressed and many have shown typical displays of the impatience for which Real is famous and which - at board level - leads to managerial changes on a yearly basis.