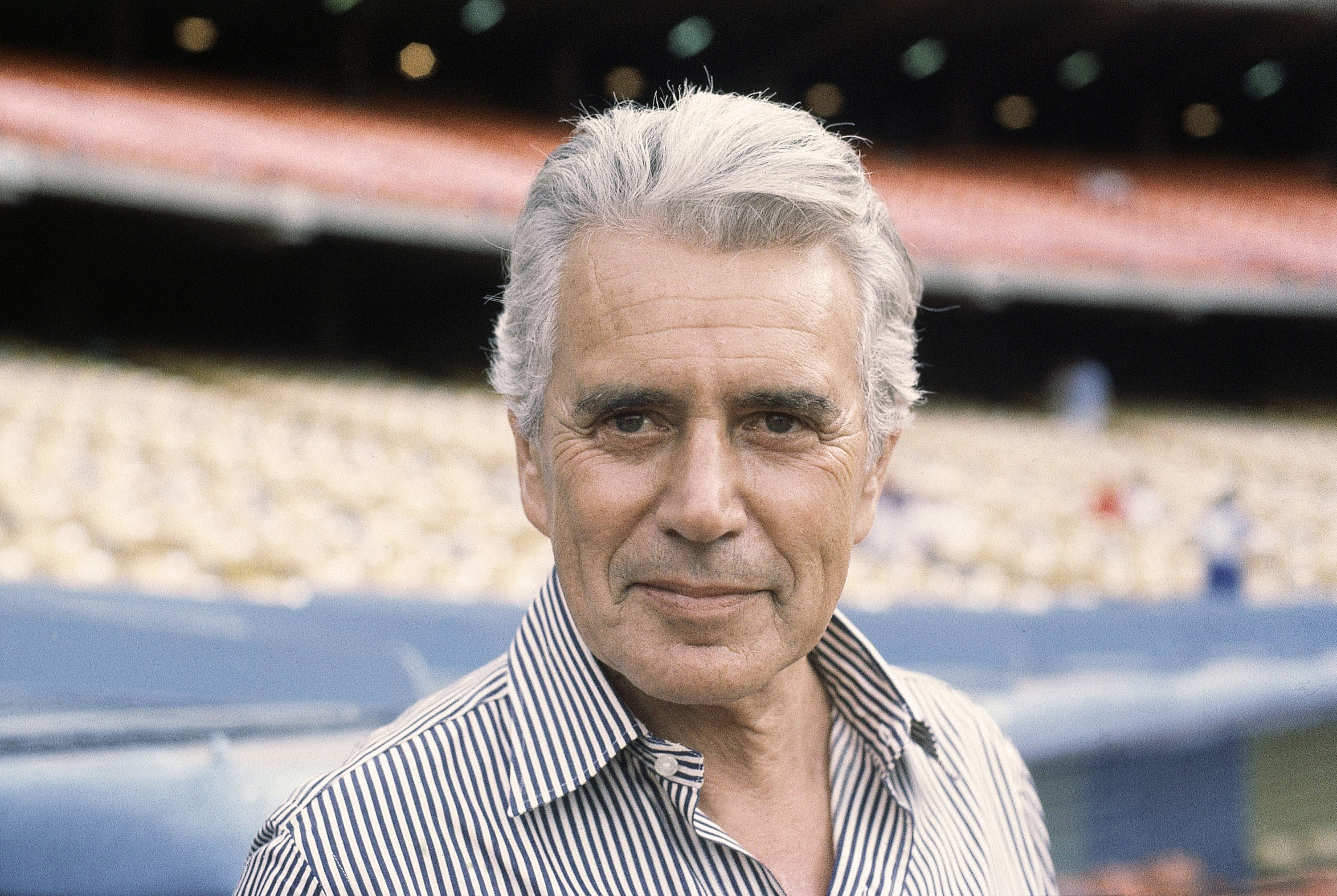 John Forsythe, the actor who made his fortune as TV's affable "Bachelor Father" and the scheming oil tycoon in "Dynasty," has died. He was 92.
Publicist Harlan Boll says Forsythe died late Thursday from complications of pneumonia, following a yearlong battle with cancer in Santa Ynez.
Despite his distinguished work in theater and films, Forsythe's greatest fame arose from his role of Blake Carrington in the 1981-89 primetime soap opera "Dynasty."
With his full head of silver hair, tanned face and soothing voice, Forsythe as Carrington attracted the ardor of millions of female television viewers.
While he had small roles in a couple of films in the early 1940s, Forsythe's first successes were mainly on the stage.