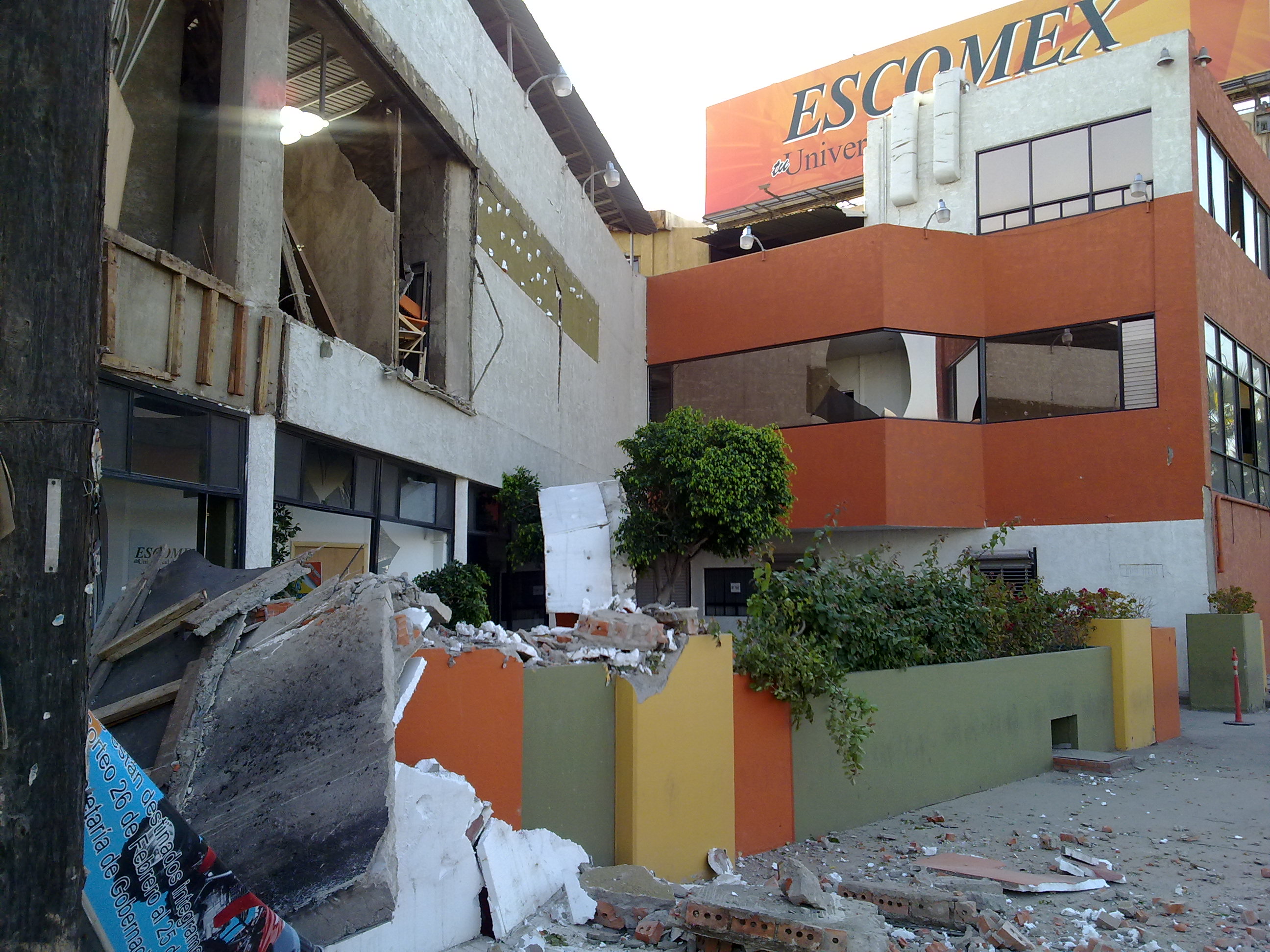 A powerful earthquake swayed buildings from Los Angeles to Tijuana, killing two people in Mexico, blacking out cities and forcing the evacuation of hospitals and nursing homes. One California city closed off its downtown due to unstable buildings.
The 7.2-magnitude quake centered just south of the U.S. border near Mexicali was one of the strongest earthquakes to hit region in decades. Sunday afternoon's earthquake hit hardest in Mexicali, a bustling commerce center along Mexico's border with California, where authorities said the quake was followed by at least 20 smaller aftershocks, including ones of magnitudes 5.1, 4.5 and 4.3. The initial quake had a shallow depth of 10km.
At least 100 people were injured in the city, most of them struck by falling objects. Power was out in virtually the entire city and the blackout was expected to last well into yesterday, Escobedo said.
Strong shaking was reported across much of Southern California. The earthquake rattled buildings on the west side of Los Angeles and in the San Fernando Valley, interrupting Easter dinners. Some stalled elevators were reported and water sloshed out of swimming pools.
No Taiwanese injured so far
There were no immediate reports of any Taiwanese casualties after a strong earthquake struck western Mexico Sunday, a foreign ministry official said yesterday. The Ministry of Foreign Affairs will keep in close contact with Taiwan's office in Mexico, said the ministry.