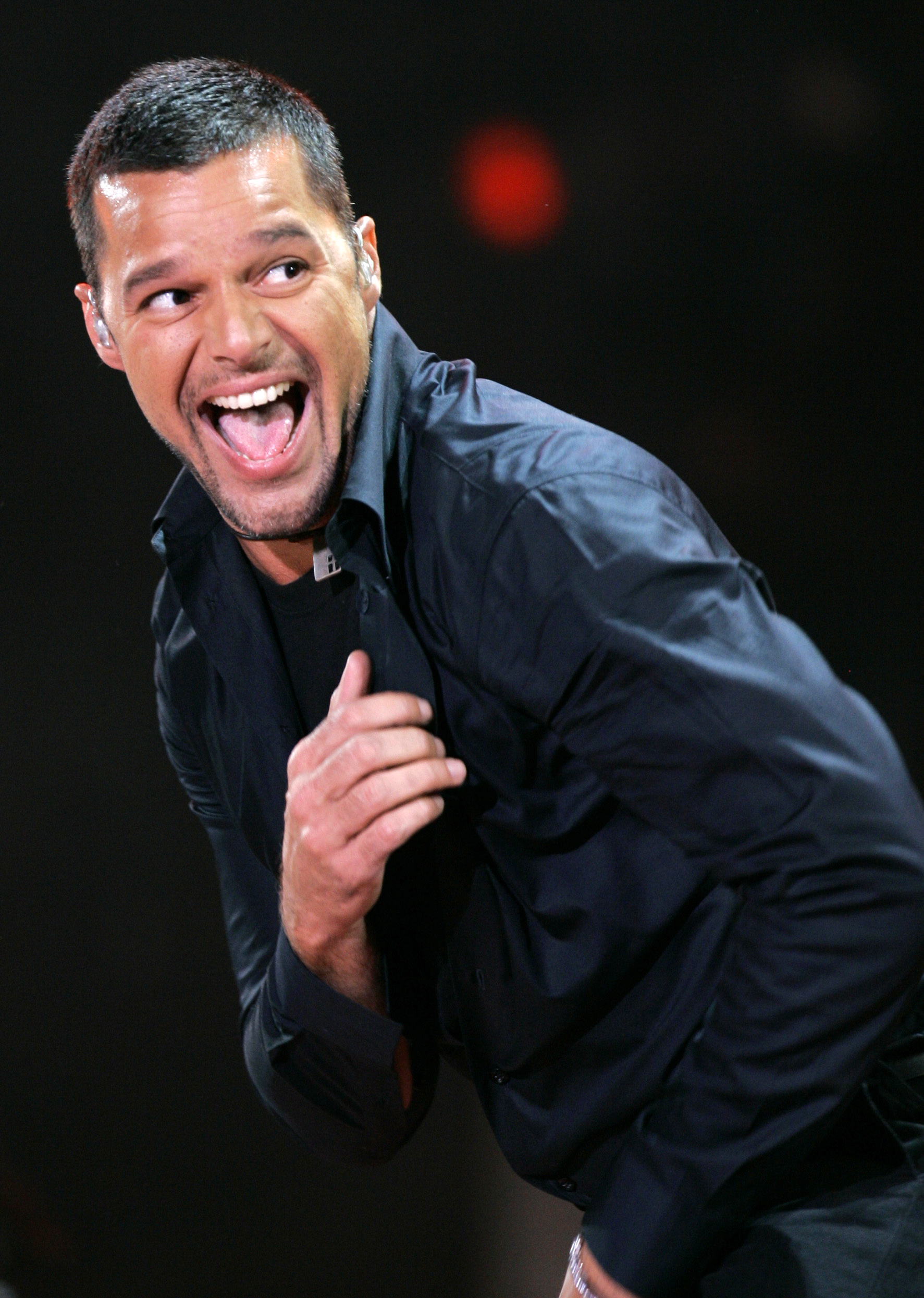 Latin pop star Ricky Martin's formal announcement this week that he is a "fortunate homosexual man" came as a surprise to few, and, in fact, provided a celebratory "I knew it!" moment for the sizable swath of humanity that revels in sexuality speculation.
There have, it seems, always been celebrities - or friends or co-workers, or aunts or uncles - that we know, in our heart of hearts, are gay or lesbian. They just refuse to admit it, fueling our curiosity with a stubbornness grounded in fear of being discriminated against or damaging an established career. But research shows that people who remain in what's known as "the glass closet" are fooling only a small slice of the populace, and that human beings have a staggeringly good ability to judge which way a person swings.
"We've found that 'gaydar' has quite a bit, if not perfect, accuracy," said J. Michael Bailey, a Northwestern University psychology professor who has researched people's ability to guess other people's sexuality. "We've done studies where we've brought people into the lab, videotaped them describing the weather in Chicago, and then brought in other people to watch the video and judge them. And they're almost always right."
In a 2008 study, Bailey found that gay and straight people who viewed the videos correctly identified straight people 87 percent of the time and correctly identified homosexual people 75 percent of the time. The research, involving about 50 subjects and 50 raters, also found that gay and lesbian people don't have much of an advantage over straight people when it comes to guessing whether a person is gay or straight.
Many who judged Ricky Martin's sexuality certainly based their opinions on his behavior as a performer, as well as other mannerisms they would see in interviews. Bailey agreed that most of those perceptions are based on stereotypes of gay men. "Stereotypes are often at least partly based in truth," Bailey said. "It reflects what we call gender non-conformity in gay and lesbian people. On average, gay men tend to be a bit feminine and lesbians a bit masculine. That's on average and not every case, of course.
In recent years, a number of celebrities long suspected of being gay have left the glass closet: Neil Patrick Harris and Lance Bass, as well as "American Idol" singer Clay Aiken. Harris and Bass cited intense Internet speculation about their sexuality as one of the reasons they decided to come out. These revelations can only up the confidence Americans have in their gaydar, raising the stakes for others out there who have long been the subject of sexual-preference speculation. Tom Cruise. Richard Simmons. Anderson Cooper.
There's also a far greater acceptance of homosexuality, both in Hollywood and in American culture in general. Which allows someone like Martin to leave the closet behind and state publicly: "I am very blessed to be who I am."
Rex W. Huppke is a Chicago Tribune writer.