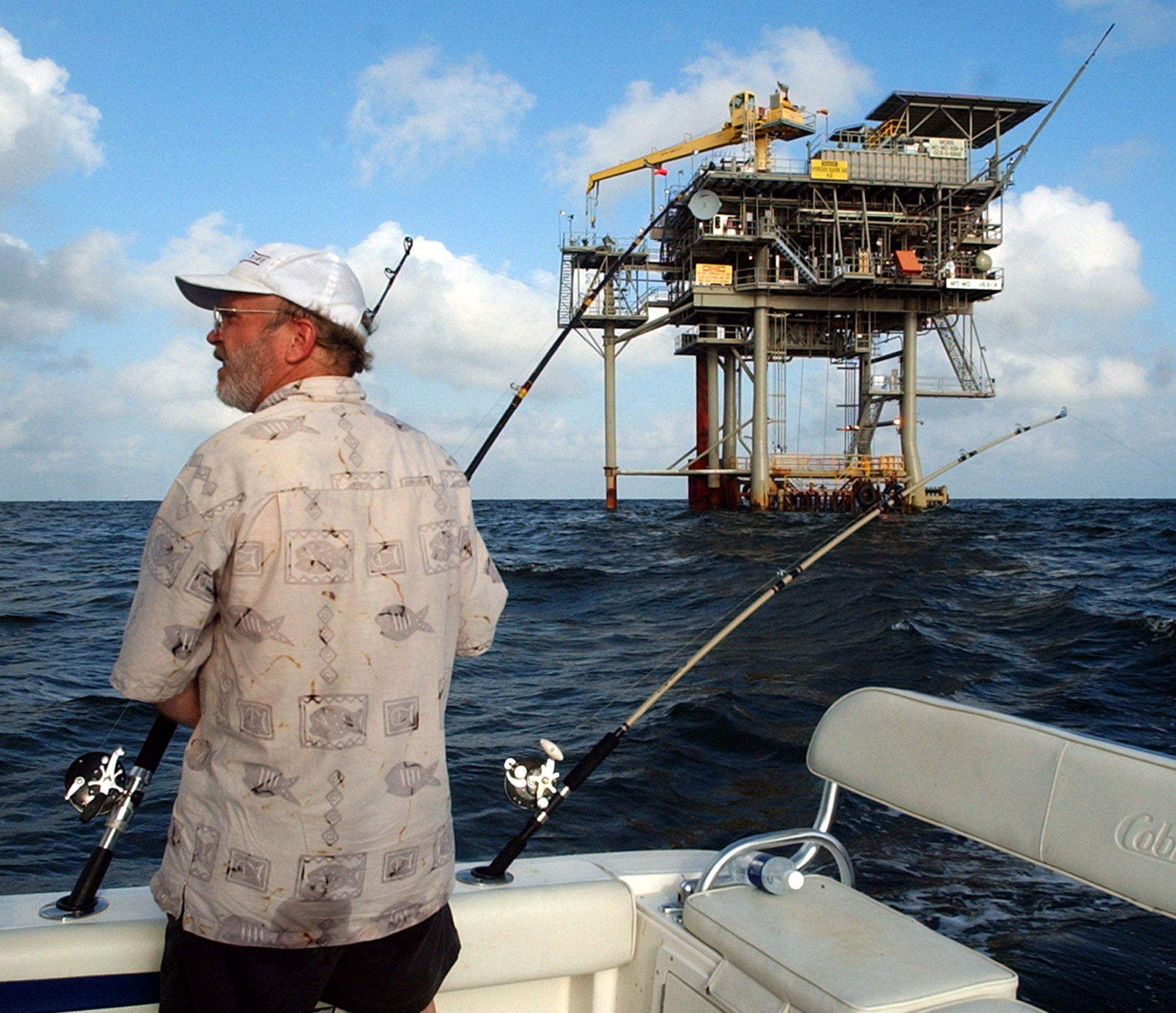 President Barack Obama's decision to boost oil drilling off the U.S. coast is a small step towards trying to build support for controversial legislation to battle global warming, experts say.
But whether, in the current toxic political climate, the move will help win over reluctant Republicans and Democrats alike still remains to be seen.
"It won't hurt, but whether it's enough to begin to attract the Republican support which is needed to overcome a filibuster is very much in doubt still," said political expert Thomas Mann of The Brookings Institution.
Moves by Obama and his Democratic allies to ram his historic health care reform through Congress late last month raised Republican hackles, leading some to warn it was the end of any cooperation across the aisle.
European leaders in particular are looking to the United States, one of the world's biggest polluters, to take the lead on cutting harmful greenhouse gases blamed for climate change.
But Obama's plan to set up a "cap-and-trade" system, modeled on a European Union mechanism to limit emissions of such gases by manufacturers, now appears dead in the water.
At a U.N.-led climate summit in Copenhagen in December, Obama renewed an offer to curb U.S. carbon emissions by 17 percent from 2005 levels by 2020 - less than European Union offers but as much as the U.S. political climate will bear.
Mann argued that the offshore drilling initiative, plus eight billion dollars in loan guarantees unveiled in February to build the first U.S. nuclear power plant in 30 years, were part of moves to get Republicans on board for new climate legislation.
"We'll just have to see how this plays out, but the odds are still strongly against getting this done this year. But it shows he's willing to make a push," Mann said.
"It also seems likely that they're really backing away from a cap-and-trade notion and that they're looking for other formulas for controlling carbon and pricing carbon."
Expanded oil drilling will see tracts of the Atlantic off the Virginia coast opened to exploration and boost leases for prospecting in the Gulf of Mexico off the coast of Florida. It has come under fire from environmentalists.
But Michael Levi, of the Council on Foreign Relations, said he did not see the move giving a huge boost to the climate legislation, "though it may help protect him against charges that he's pursuing unbalanced energy policy."
"The big question remains whether vulnerable Democrats want to take on anything difficult this year and whether Republicans are interested in any kind of cooperation," he said.
If or when a bill would reach the Congress floor is anyone's guess, even though Obama made it one of the key planks of his 2008 White House campaign.
"The political climate is very tough and the president's approval rating has not moved up in an appreciable manner since the health care legislation passed. So it's difficult to know where things are," Levi said.
In June, the House of Representatives adopted draft legislation aimed at reducing emissions of greenhouse gases through a so-called cap-and-trade system, which would limit emissions of greenhouse gases for manufacturers and permit companies to trade the right to pollute to other firms.
The program would also have forced heavy polluters to buy credits from companies that pollute less, creating financial incentives to fight global warming.
But it was heavily criticized by Republicans who feared it would have a costly impact on American industry.
Republican Senator Lindsey Graham said last month he was now working with Democratic Senator John Kerry and Independent Senator Joe Lieberman to craft a new bill to bring to the Senate after the Easter break.
The trio hoped to rally "the right coalition of business and environmental groups" behind it, he said.
"We're looking at a sectoral approach to replace the cap-and-trade system, which is dead, by the way. There will never be a cap-and-trade bill passed by the United States Senate."
But Frank Maisano, an energy specialist at the law firm Bracewell & Giuliani, was doubtful when asked if a climate bill would be voted on in coming months.
"That's a huge question mark," he told reporter. "They don't have legislation yet, they don't have language into the detail level that is where people start to make decisions.
"I think people are holding their fire both Republicans and Democrats, both environmentalists and industry. Everybody is waiting to see what will come out before they start evaluating and making calls," he added.