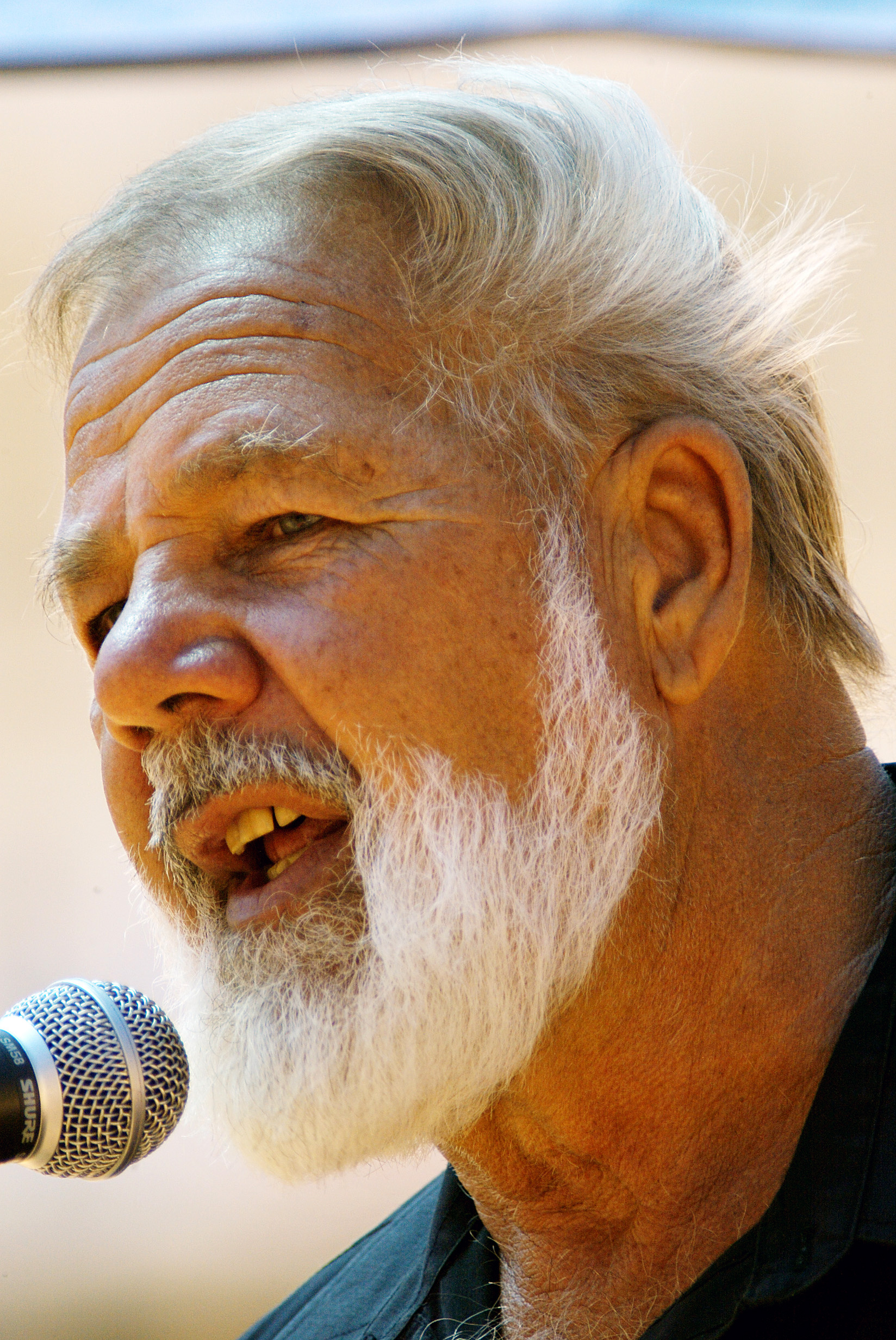 South Africa's President Jacob Zuma yesterday called for calm over the murder of white supremacist leader Eugene Terre'Blanche, as his party vowed to avenge the killing.
The 69-year-old leader of the fiery Afrikaner Weerstandsbeweging (AWB) was brutally killed by black workers on his farm on Saturday evening, sparking renewed fears on race tensions.
His party has vowed to avenge his murder.
AWB secretary-general Andre Visagie told reporters that the group would meet on May 1 to plan the way forward.
"We will decide upon our actions to avenge Mr Terre'Blanche's death. We will take action and the specific action...will be decided upon at our conference," said Visagie.
Zuma urged South Africans to remain calm as opposition parties and groups warned that the far-right leader's killing had created a potentially explosive situation.
"The President appeals for calm following this terrible deed and asks South Africans not to allow agent provocateurs to take advantage of this situation by inciting or fuelling racial hatred," a statement from Zuma's office said.
Terre'Blanche was hacked to death by workers on his farm outside the farming town of Ventersdorp, in the north west of the country.
Two men, aged 21 and 15, who were workers on the farm have been arrested for the murder and will appear in court tomorrow, police said.