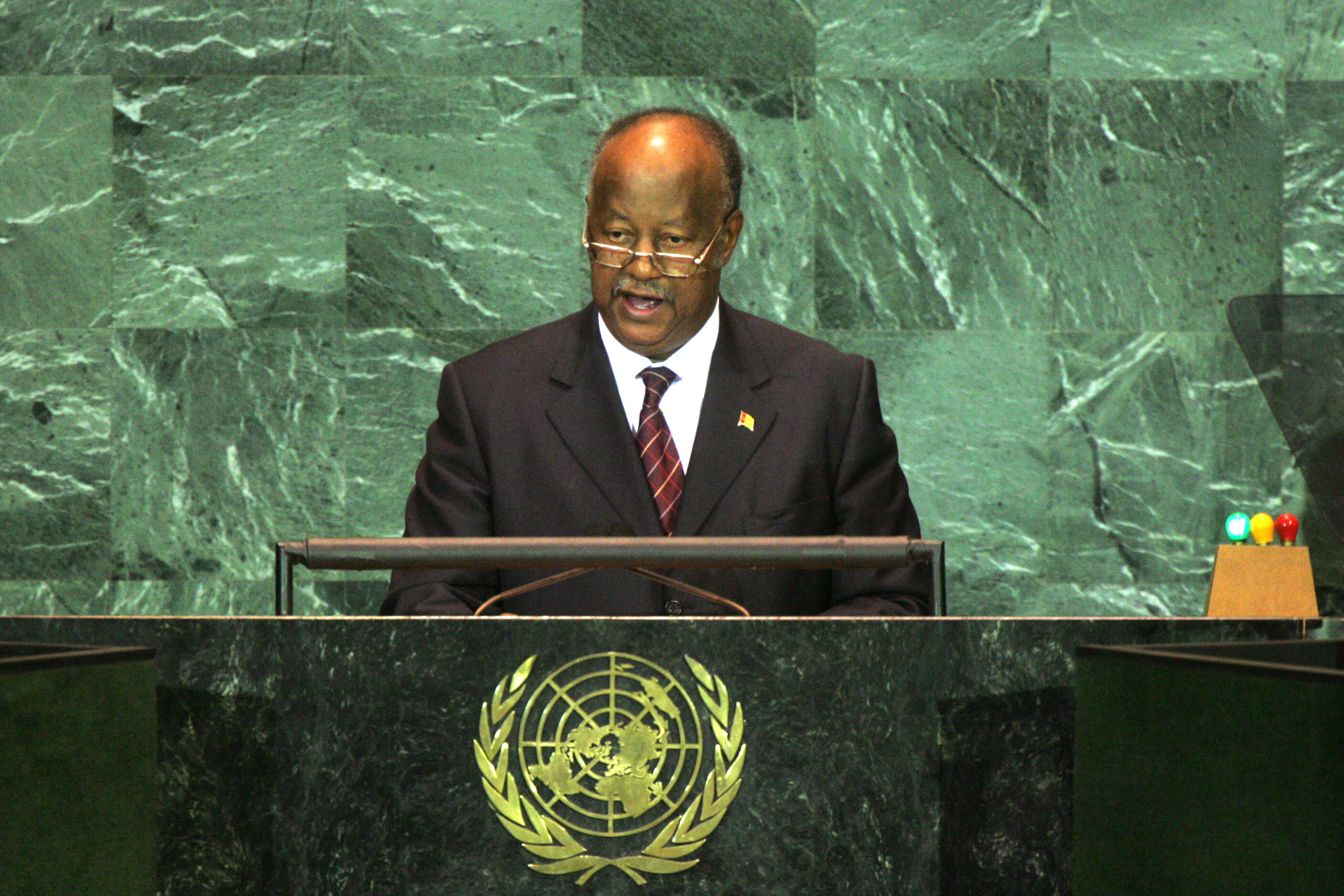 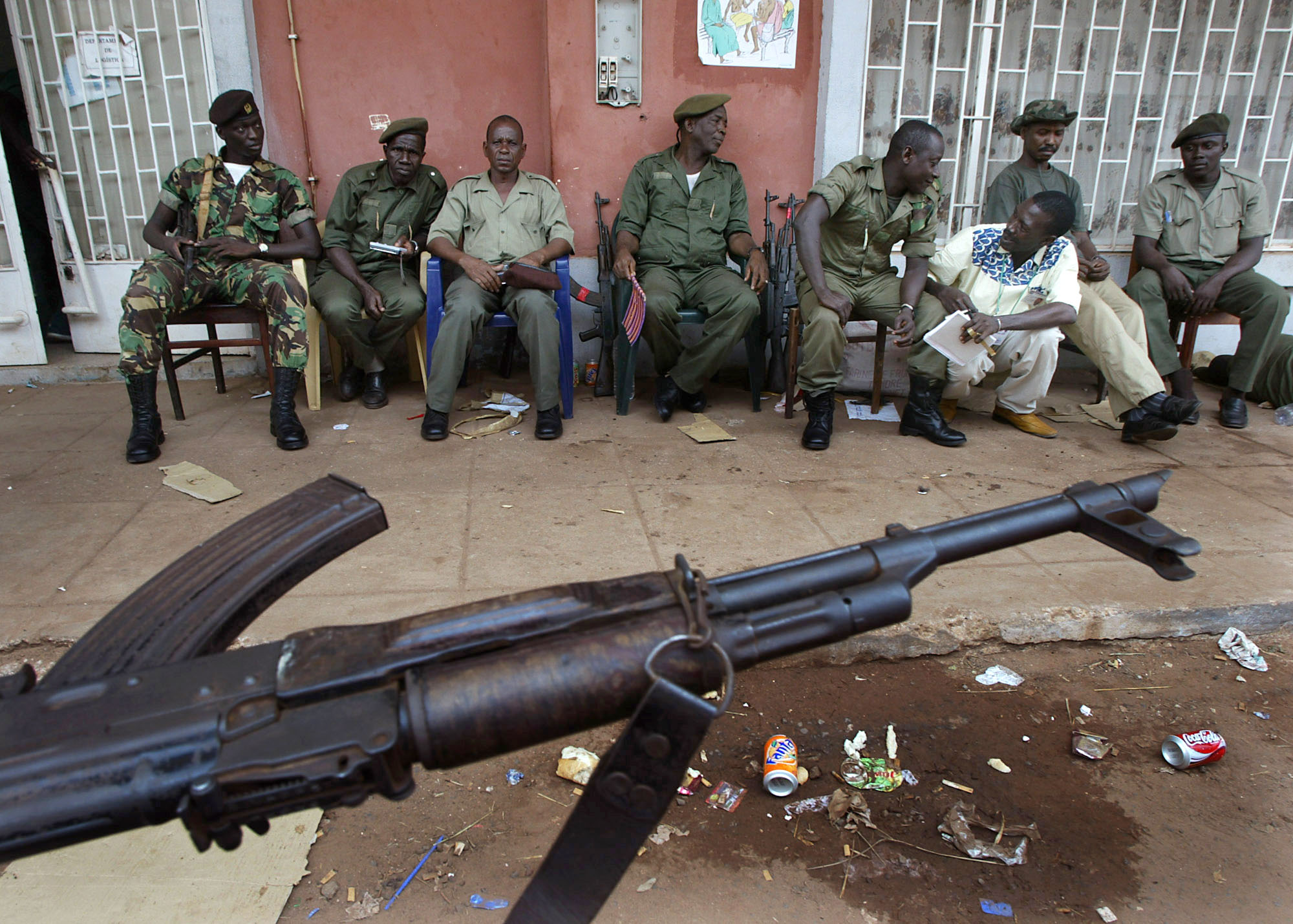 A prime minister arrested, an army in mutiny - another upheaval for Guinea-Bissau, which desperately needs to shake off the instability that has made it a target for South American cocaine traffickers.
A history of coups since independence from Portugal in 1974 has plagued the country as the military and politicians struggle for power, eroding law institutions and making it an attractive transit point for drug cartels.
This week renegade soldiers seized Prime Minister Carlos Gomes Junior and his ally, army chief General Jose Zamora Induta, rattling hopes the west African nation was on the path to stability after its president was assassinated in 2009.
Political instability, lawlessness and drug trafficking have combined in a vicious circle to weaken the state, observers say.
Corinne Dufka from Human Rights Watch in Dakar told reporter the drug trade "plays a big part in undermining the integrity of rule of law institutions" which are key to a stable country.
"You have large amounts of money coming through, corruption and illicit activities like drug trafficking ... What you have when that is taken to the (extreme) is the criminalisation of a state."
With all the dirty money pouring in, she added, the stakes were very high.
"The illicit money complicates it (political situation): when you have potential of making illicit money through corruption and criminal enterprise that really undermines the stablility of a strong goverment."
Project director for the International Crisis Group in West Africa Richard Moncrieff said the mutiny highlighted the "dominance of the army and its power" in the country.
"It is a very destabilising factor. They (soldiers) are not involved at the political level as in Guinea-Conakry, but their role is paramount."
Coups and political assassinations have become commonplace in the country.
It was only in March 2009 that president Joao Bernardo Vieira was murdered by troops, apparently in revenge for the killing hours earlier of the armed forces chief.
In another power play, after arresting the prime minister and army chief, deputy army chief General Antonio Indjai proclaimed himself the new army head and threatened to kill the prime minister.
For Moncrieff, the events were predictable. Induta "has never had solid control over the army, it was obvious from the beginning," he said.
"General Antonio Indjai was becoming more and more powerful."
An increasing overlap between soldiers and politicians was creating an alliance that could "cause Bissau's political balance to explode," he added.
One surprising development was that Indjai appeared alongside ex-navy chief Jose Americo Bubo Na Tchute, a controversial figure who fled the country in 2008 after having been accused of staging a coup attempt.
Tchute has also been suspected of involvement in cocaine trafficking, with observers his rapid acquisition of a large fortune by unexplained means.
The U.N. drug agency's special report on Guinea-Bissau in 2007 noted "repeated allegations that high ranking officials in government and the military are complicit in drug trafficking."
According to Dufka from HRW: "The army plays a key role in criminal activity. Instead of dedicating themselves to the security of the country, they are dedicating themselves to criminal exploits."
As one of the world's five poorest countries, Guinea-Bissau, with its porous coasts and an archipelago of islands where airstrips can be set up, has allowed South American drug lords to act with impunity.
"In some cases, like Guinea-Bissau, the value of cocaine trafficked through the country may be greater than the entire national income," said Antonio Maria Costa, Executive Director for the U.N. drug agency in the report.
In Guinea-Bissau the average salary of a police officer is only 35 euros (US$47) a month. A soldier earns just 30 euros and a senior officer 800 euros.