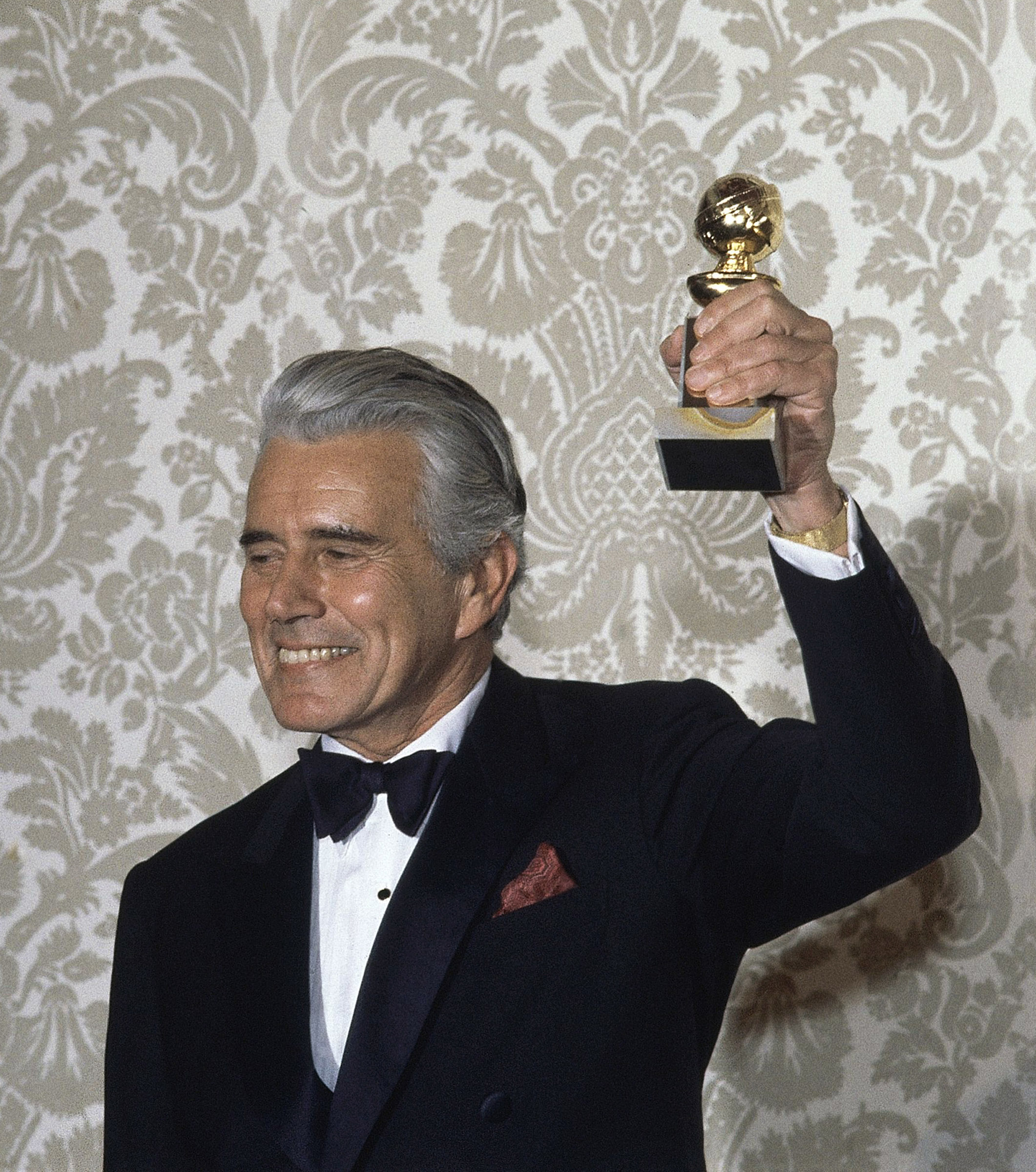 John Forsythe, the suave, smooth-voiced U.S. actor who portrayed patriarch Blake Carrington in the television soap "Dynasty," has died at age 92 after a struggle with cancer, his publicist said.
Forsythe died Thursday from complications due to pneumonia, publicist Harlan Ball said in a statement.
"In lieu of flowers, John's wife and family would like to request donations to the American Cancer Society. There will be no public service," he added.
During his six-decade long career, Forsythe won numerous Emmy nominations as well as two Golden Globes for his role in "Dynasty."
Throughout the 1981-1989 run of the popular soap, Forsythe played the head of the wealthy but troubled Carrington family plagued by the machinations of his ex-wife Alexis, played by Joan Collins.
Forsythe was also the voice of the mysterious Charlie in the popular television series "Charlie's Angels."
Born John Lincoln Freund in 1918, the son of a Wall Street businessman in New Jersey, Forsythe moved to New York city after finishing his college studies.
After working as a waiter in a restaurant alongside then unknown actor Kirk Douglas, Forsythe began his career as a radio actor, then as the field announcer for the Brooklyn Dodgers baseball team at Ebbet's Field.
After appearing in many live television shows, he made his Hollywood debut with Cary Grant in "Destination Tokyo."