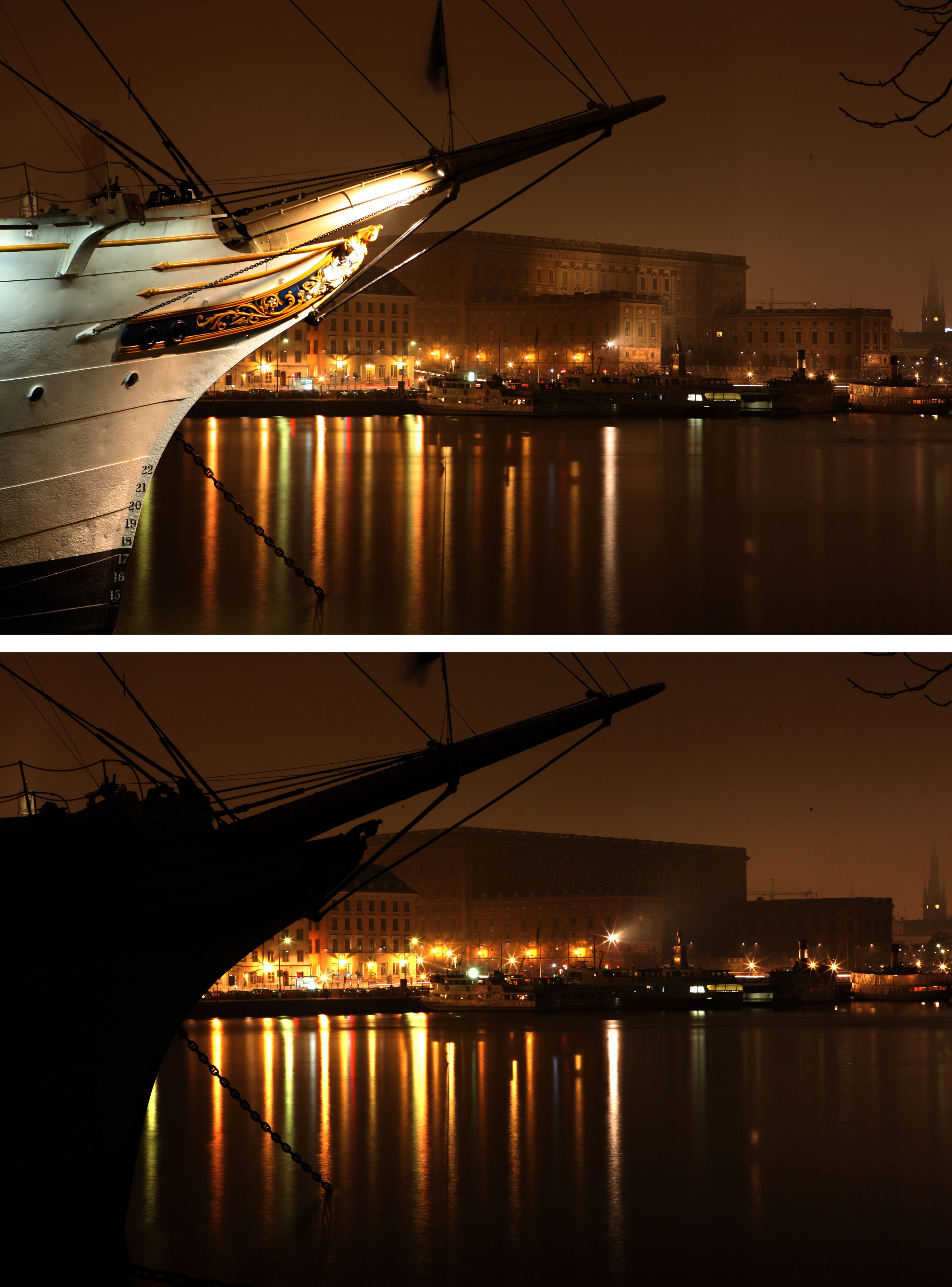 A fisherman braces to reel in a large, wriggling salmon, its scales glistening in the sun as he lays his catch down, not on a sandy river bank but on the bustling cobblestone walkway outside parliament, at the very heart of the Swedish capital.
The sight is not uncommon in Stockholm, which this year was singled out for the European Union's first ever Green Capital award.
"The environment here is good, it's beautiful, it's clean," summed up Anna Elig, a 37 year-old Stockholm dweller pushing her eight-week-old daughter's carriage through the city center on a cool, sunny afternoon.
"All the moms and dads who are on parental leave go out for walks around the city ... This wouldn't work in Paris," she chuckled, strolling along the broad walkway near the sparkling water.
With 40 percent of the inner city composed of green spaces, the Baltic Sea archipelago city seems a natural place to begin the European Commission's Green Capital initiative.
"I wasn't surprised," said Katarina Eckerberg, a professor of political science and head of an environmental institute.
"Stockholm has a highly developed environmental policy, and any foreigner who comes here is probably surprised that we can benefit from nature as much as we do in the very center of town," she said.
Revelling in nature is a way of life in Sweden, so deeply engrained in the national character that widespread environmental activism already began here as long as 50 years ago.
"Maybe it's because (Sweden) is so sparsely populated and many of us have summer cottages, that Swedes have such a high regard for the environment," Gustaf Landahl, who heads Stockholm's environment and planning department, told reporter.
Even in Stockholm, virtually all residents live within walking distance of lakes, hiking trails and other natural settings, and stepping into a pair of cross-country skis outside their front door is commonplace.
It's a capital that "all along had the privilege of being a town built on water," said Eckerberg, and Stockholmers are ready to defend this privilege.
In the 1960s, when pollution forced Stockholmers to stop fishing or swimming in downtown areas, a bottom-up movement emerged to clean up city waters, Eckerberg said.
Today, the salmon caught there is edible and swimming poses no health risk.
'More could always be done'
But what impressed the European Commission, the EU executive body, was not what they could see, but what they couldn't.
"I spoke to the evaluation committee and I think what impressed them the most is how we've been able to reduce our CO2 emissions," Landahl said.
Indeed, the city brought environment-damaging carbon dioxide emissions down to 3.4 tons per capita in 2009 and hopes to slash that to 3.0 tons by 2015.
In Sweden as a whole, CO2 emissions are only six tons per capita, as compared to the European average of 10 tons per capita.
Stockholm's efforts have focussed on the two biggest environmental culprits: road transport and heating, which together account for 43 percent of all greenhouse gas emissions in the EU.
In a city where freezing winter temperatures can last up to five months, this was a challenge. One solution was investing in district heating, which hooks up 75 percent of buildings in the capital to central heating plants that run primarily on renewables and also produce electricity.
And in the transport sector, "we've been able to reduce emissions even though the municipality has grown," Landahl said proudly, noting that in the rest of Europe transport emissions tend to rise as cities expand.
Stockholm officials tirelessly campaign against residents using their own cars, and even during the long, cold winters 19 percent of Stockholmers bike or walk to work, according to figures from 2007. In summer, that number jumps to 33 percent.
Many others in the spread-out capital region also ride public transport, to the point that figures published by the city show that the number of users continues to rise each month.
Despite the award, there are those who feel the EU's first Green Capital could do more.
"Even in Stockholm, there is a lot of discussion and disputes about whether some current developments are in line with environmental considerations or not," Eckerberg noted.
A major problem, she said, was the booming real estate development along the waterfront that at points has blocked public access and risks endangering the delicate Baltic Sea ecosystem.
"There's much more to be done," she said. "More could always be done."