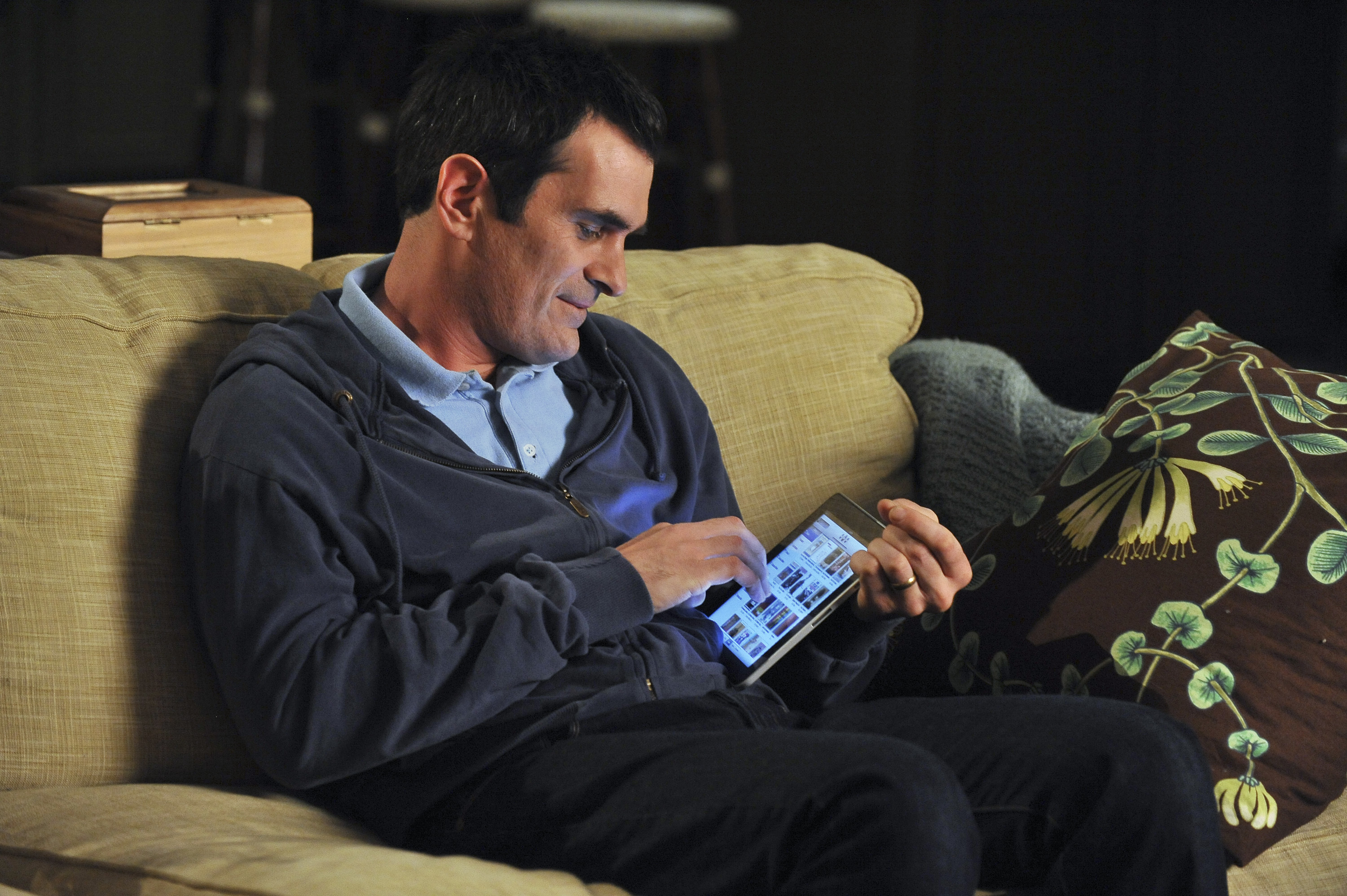 U.S. media outlets are gushing like star-struck lovers over the Apple iPad in early reviews as software makers hustle to ready programs for its much-anticipated sales launch today.
The few blessed by Apple to receive review copies of the iconic California firm's latest creation were clearly smitten with the notepad-sized gadget.
"This beautiful new touch-screen device from Apple has the potential to change portable computing profoundly, and to challenge the primacy of the laptop," said the Wall Street Journal, calling it a "game changer."
Apple chief executive Steve Jobs billed the iPad as "revolutionary" when he unveiled the device in San Francisco in late January, saying it will carve out a home between smartphones and laptop computers.
The USA Today newspaper agreed, like most other media outlets: the "stunning" iPad is "rewriting the rulebook," it said.
"The iPad is not so much about what you can do - browse, do email, play games, read e-books and more - but how you can do it," said tech reporter Edward C. Baig.
"Apple's tablet is fun, simple, stunning to look at and blazingly fast," he added.
New York Times' business columnist David Carr effused so lovingly about iPad in comments fired off on Twitter that Silicon Valley gossip website Valley Wag playfully likened it to romance.
"Killer apps: maps, books (so sexy!), YouTube (freaky pretty), plain old surfing," Carr tweeted at the microblogging service before evidently slipping off for some private time with his iPad.
"Threshold of devices that you can take to the bathroom has been crossed," he said in a subsequent message. "Not a good bath read, but works well with other appliances."
Carr went on to contend that the iPad makes surfing "far less monogamous."
The Valley Wag story about the tweets bore the headline "David Carr is Having Intimate Encounters with his iPad."
"Between the iPad drooling and April Fool's Day nonsense, I am boycotting the Internet for remainder of today," former Wall Street Journal reporter turned independent journalist Heidi Moore vowed in a tweet Thursday.
The 9.7-inch touch-screen devices allow users to watch video, listen to music, play games, surf the Web or read electronic books.
The iPad also runs most of the 150,000 applications made for the iPod Touch and the iPhone.
The iPad model featuring Wi-Fi wireless connectivity will be available in Apple's U.S. stores from Saturday, and the model that offers both Wi-Fi and 3G cellular connectivity in late April.
Prices for iPads range from US$499 to US$829 depending on features.
"Not only does it threaten to turn the digital publishing and electronic reader market on its head," said Scott Steinberg, head of technology consulting firm TechSavvy Global.
"The iPad aims to provide a more comfortable and casual means of consuming audio, video and photo content as well as playing games."