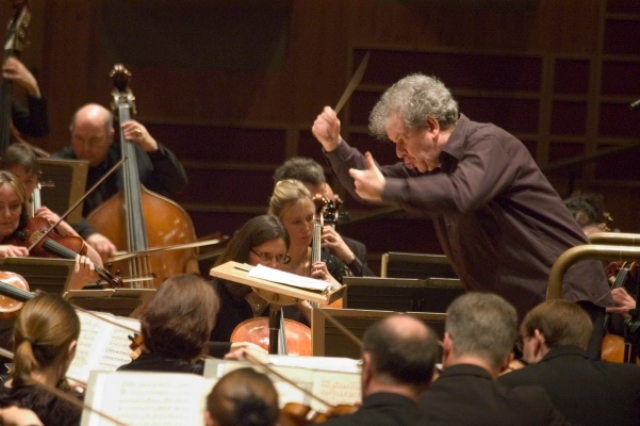 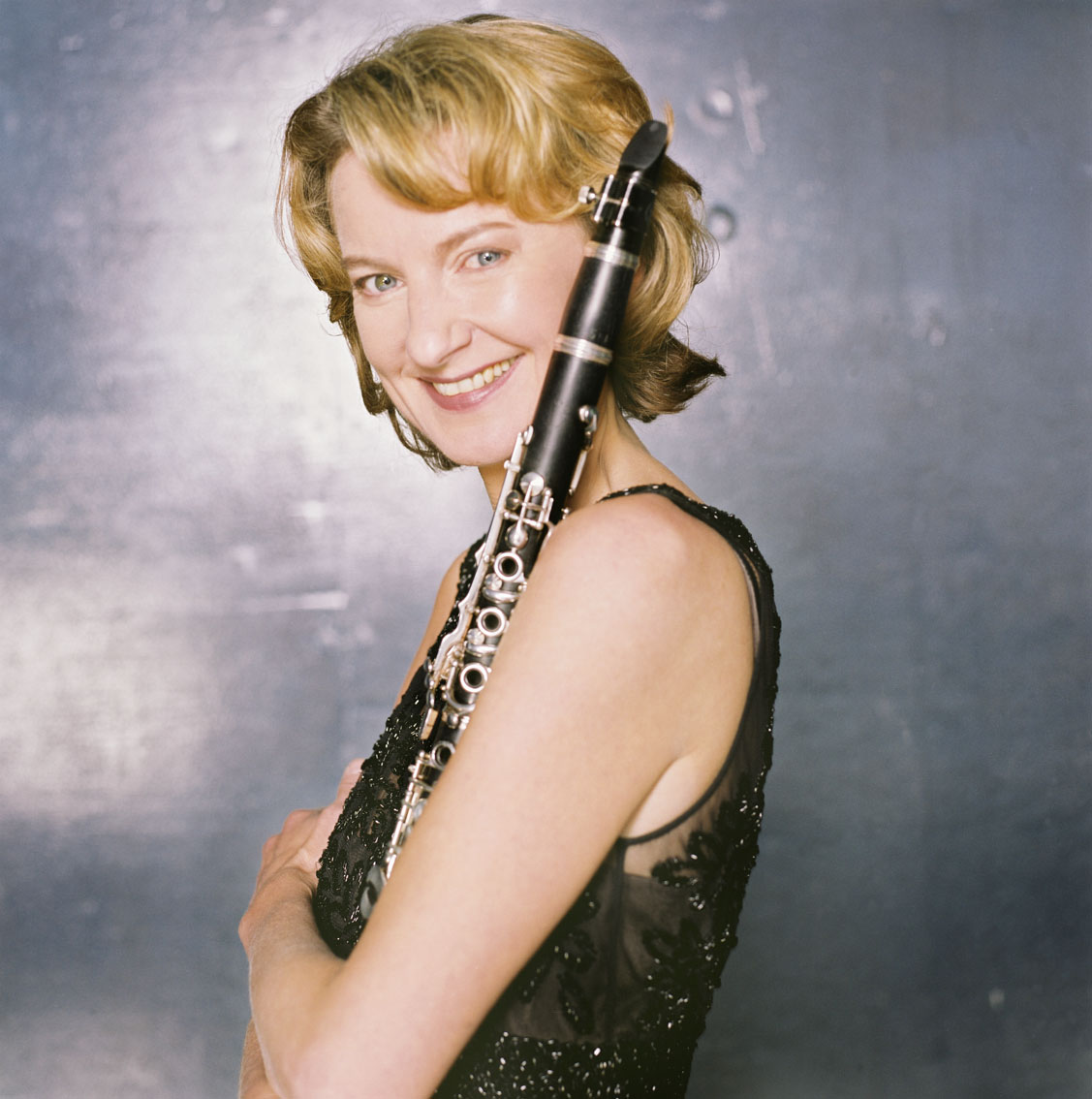 Shanghai Symphony Orchestra and BBC Symphony Orchestra are scheduled to hold concerts in Taiwan in April and May. These events will leave music lovers absorbed in a classical music feast.
The 131-year-old Shanghai Symphony Orchestra in company with Shanghai City Mayor Han Zheng now visits Taiwan on a cross-strait exchange of music and culture.
The concert organized by the Management of New Arts (MNA) is the third time for Shanghai Symphony Orchestra to perform in Taiwan after their last two visits in 1994 and 2004. Invited by Taichung City government, the orchestra will also take part in the 2010 Children's Arts Festival, performing at the Taichung Fulfillment Amphitheater on April 4.
Long Yu, one of China's most distinguished conductors, took office as music director in 2009. He doubles as artistic director and principal conductor of the China Philharmonic Orchestra, music director of the Guangzhou Symphony Orchestra, and artistic director of the Beijing Music Festival.
"This Taipei concert combines opera, Chinese folksongs and symphony," said Niu Hsiao-hwa, chairman of the Taipei-based MNA.
The program on April 6 will open with "Roman Carnival" by French Romantic composer Hector Berlioz and end with Symphony No. 5 in E minor, Op. 64 by Russian composer Pyotr Ilyich Tchaikovsky. Other seven pieces are Chinese folksongs that will be performed by soprano Ying Huang, tenor Warren Mok and baritone Liao Chang-yong.
Huang first came to international attention at the age of 27 when she made a debut as Cio-Cio San in French director Frederic Mitterrand's acclaimed feature film - Madame Butterfly - screened in 1995. During the 2006-2007 seasons, she marked her debut in the Metropolitan Opera House in the role of Pamina singing in the new English language version of the Magic Flute. She has also made many special appearances including a gala concert with Italian famed tenor Andrea Bocelli in 2008 for the 2010 Shanghai Expo and a televised concert named Christmas in Vienna with Spanish renowned tenor Placido Domingo.
Since his European debut at the Deutsche Opera Berlin in 1987, Hong Kong-born Mok has been making frequent guest appearances throughout the world such as at Deutsche Opera Berlin, Paris Opera House, Sydney Opera House, Leipzig Opera House, Warsaw Opera House, Hawaii Opera Theater, New York City's Carnegie Hall, London's Royal Albert Hall and Tokyo Suntori Hall.
BBC Symphony Orchestra
As the flagship orchestra of the British Broadcasting Corporation (BBC), this London-based symphony orchestra has played an essential role at the heart of British musical life since its inception in 1930.
"All concerts, performed by BBC Symphony Orchestra during wartime, were broadcast across the country. Their music gave British people an inspiring, comforting power," Niu said.
The orchestra has provided annual BBC Proms, the world's greatest classical music festival, with at least a dozen concerts including the First and Last Nights at London's Royal Albert Hall. In 2003 the Queen visited the Proms to celebrate the 50th anniversary of her coronation.
The famed Czech maestro Jiri Belohlavek took up the position of chief conductor of the BBC Symphony Orchestra in July 2006. After founding the Prague Philharmonia in 1994, he has recorded and toured extensively with this ensemble, including a televised appearance at the Proms in July 2004.
The two concerts in May 2010, organized by the MNA, are the second time BBC Symphony Orchestra will be performing in Taiwan after their last visit in 2002, and the first time world-renowned clarinetist Sabine Meyer will perform in Taiwan.
Germany-born Meyer began her career as a member of the Bayerische Rundfunk Symphony Orchestra and then played with the Berlin Philharmonic Orchestra, where her appointment as the orchestra's first female solo clarinetist caused controversy. Herbert von Karajan, the orchestra's music director, hired Meyer in September 1982, but other male players voted against her. Meyer left the orchestra one year later to become a full-time solo clarinetist and to perform worldwide.
The programs in Kaohsiung and Taipei will include symphonies and concertos by well-known composers Bedrich Smetana, Carl Maria von Weber, Claude Debussy, Sergei Prokofiev and Edward Elgar.
Elgar's Pomp and Circumstance March No. 1, Op. 39 (Land of Hope and Glory) has become the most favorite piece among the flag-waving fans during the last night of the Proms. But Niu said this piece will only be played in the Kaohsiung concert.
Shanghai Symphony Orchestra will perform at the National Concert Hall in Taipei at 7:30 p.m. on April 6. Two concerts by BBC Symphony Orchestra will kick off at the Jhihde Hall of the Kaohsiung Cultural Center at 7:30 p.m. on May 22 and at the National Concert Hall in Taipei at 7:30 p.m. on May 23. Tickets for these music events are now available at http://www.mna.com.tw/ or http://www.ticket.com.tw/