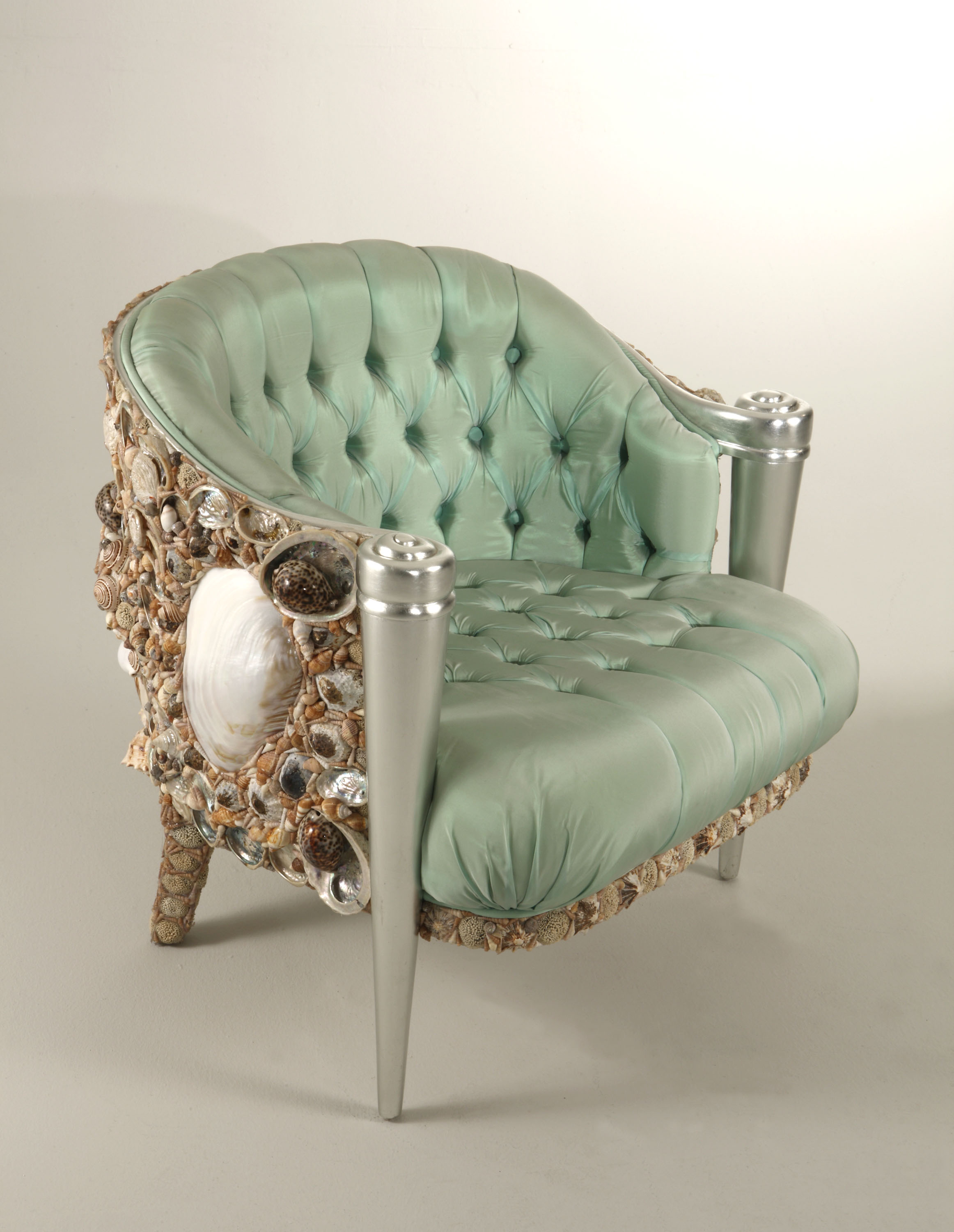 The luxury furniture Michael Jackson commissioned before his death will go under the hammer in June in Las Vegas along with other personal items from the King of Pop, Julien's Auctions announced Friday.
The 22 pieces of furniture Jackson ordered from Italy's Colombostile Artisans to fill the home where he was to live during his "This is It" London concert series will be featured in the June 25 "Music Icons" auction at Planet Hollywood Resort and Casino.
Before the event, the furniture and a recreation of Jackson's home in Kent, England will be exhibited at Newbridge Silverware's Museum of Style Icon's, in Ireland, from March 16 to May 30, Julien's said in a statement.
The exhibit will then be shown in Las Vegas from June 14-25.
"Michael's fans and the public will experience how the entertainer's home would have looked like with his custom designed" furniture, the auction house said.
The collection includes several armchairs upholstered in mother of pearl or platinum-gold leaf (estimated at US$18,500) and two with gold double-headed eagle embroidery (US$60,000).
It also includes a 17th century style gilt ebonized wood writing desk with mother of pearl inlay (US$120,000) and a Baroque red velvet and gilt sofa with stone inlay (US$150,000).
The auction will also feature more than 200 items from Jackson's life and career, including a signed "Beat It" jacket (estimated at US$8,000-US$12,000 ), Jackson's white Swarovski Crystal Glove (US$30,000) and signed "Bad" Lyrics (US$2,000-4,000).
From other music icons, the auction includes a lock of Elvis Presley's hair (US$8,000), a Fender guitar used onstage by Jimi Hendrix (US$150,000-US$200,000), and Britney Spears stage costumes.