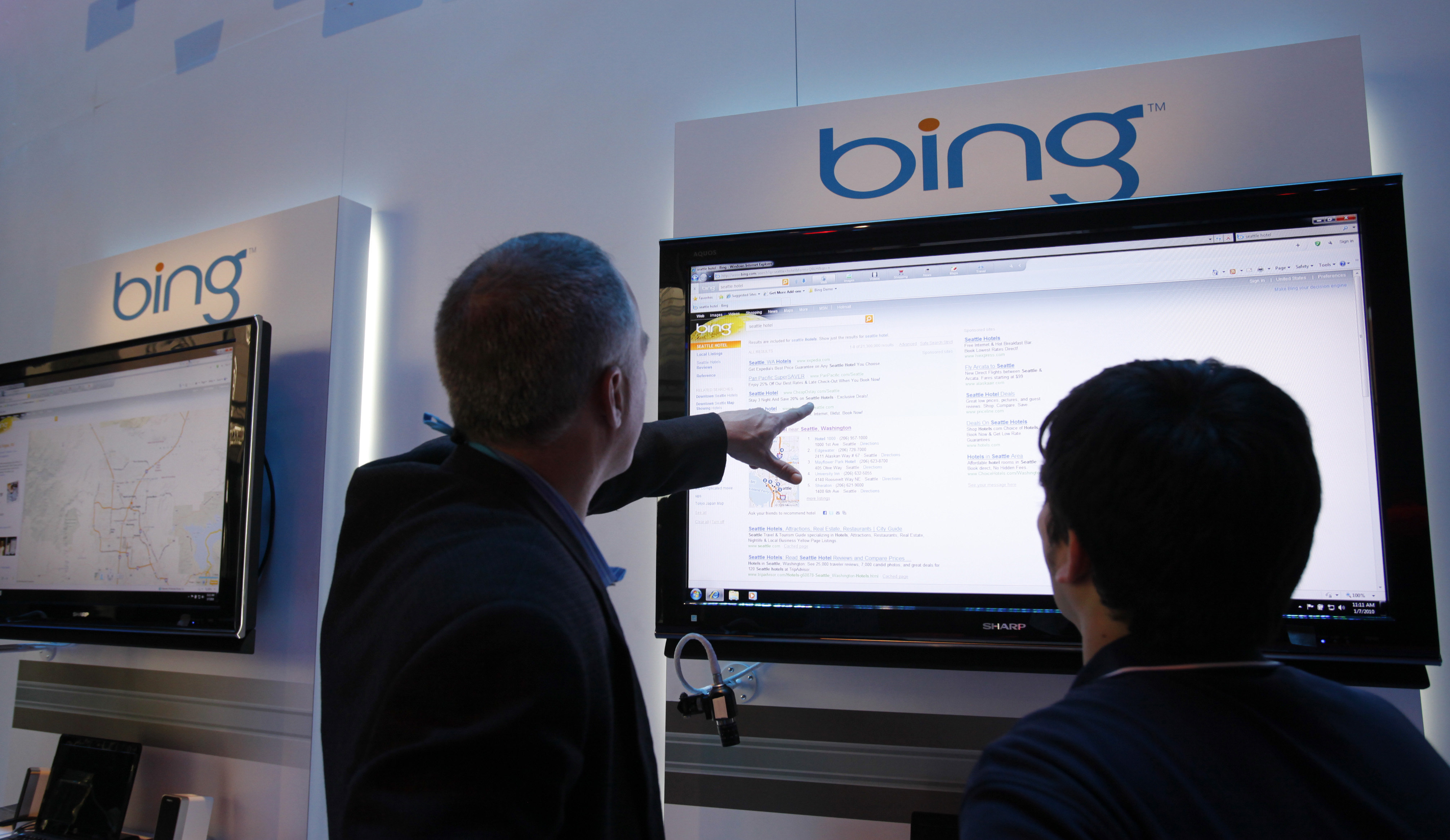 The browser wars are back in full flower, for which we have Google Inc. and the European Union to thank.
Google's big plans for its Chrome browser seem to have shaken Microsoft Corp. out of its competitive torpor and forced the software giant to pay fresh attention to its own browser, Internet Explorer.
Meanwhile, starting next month, the EU will require customers who buy new computers in Europe to be presented with a screen at startup listing a dozen browsers in random order, and given a choice of which and how many they want to install. It's all part of an antitrust settlement with Microsoft.
The result should be a boon to consumers and to online innovation. But you don't have to be European, or even own a new PC, to download these free programs and start exploring.
Non-Microsoft software makers are apt to say the biggest thing that keeps users from switching browsers is ignorance. A surprising number of people, they say, don't understand what a browser is or does. To them, that big "e" on the computer desktop simply means "the Internet," and they aren't aware of the multitude of alternatives for accessing the Web.
In the interest of education, Google has created a website at whatbrowser.org. It includes links to five browsers - including Microsoft's as well as Google's - along with an informational video, benchmark tests and other resources.
Google's strategy
Chrome, which is available in versions for Windows, Mac and Linux, is a key part of Google's strategy to get computer users comfortable with so-called cloud computing. The idea is for everyone to spend less money and time on programs they buy from software companies (Microsoft, say), and rely more on data and services such as Google Docs, which reside on servers and storage systems on the 'net.
Described this way, Chrome sounds like a Trojan horse to make us all dependent on Google's own services. And so it is. But for Google's plans to work, Chrome has to be good. And so it is.
The program is fast, flexible and rests lightly atop your computer's operating system - a fine thing from a security standpoint, because it makes it harder than Internet Explorer for hackers to use as an entree into your computer's innards.
Best for Macs
Mac users probably have it easiest: The best browser comes built right into every computer. It's Safari, Apple Inc.'s own program. Apple has managed to avoid the controversy stirred by Microsoft's similar bundling of Internet Explorer with the operating system primarily because it has only a fraction of Windows' market share.
Safari is also available in a Windows version that I'm less enamored of; I'm more likely to run into websites that don't display properly or work quite right than happens with other Windows browsers. The blame for that probably rests more with those site developers than with Apple; still, with so many good alternatives, it's seldom worth the effort to figure out just what's wrong.
Personally, I prefer Mozilla Firefox, a descendant of the Netscape browser that Microsoft vanquished in Browser War I. Maintained by an open-source community, Firefox is available for PCs, Macs and Linux computers, and is the second-most-used browser after Internet Explorer. The program benefits from a well-developed ecosystem that includes thousands of add-ons for everything from speeding up YouTube downloads to StumbleUpon, which adds a button that helps you discover and share websites that match your interests.
Off to the opera
Opera, from the Norwegian company Opera Software ASA, is another good choice. Opera, which has been around since the earliest days of the Web, is available in Mac, Linux and PC versions. And of course, there's Internet Explorer itself. The current version, IE 8, was released last year with a slew of enhancements. Microsoft has promised that the next version, will be faster and harder for bad guys to hack into.
Each browser has legions of fans, and I'm not quite dumb enough to try to tell you which one is best: I wouldn't have time enough to answer the hate mail from devotees of all the others. What I can say is that this is the perfect time to break the shackles of habit and try something different. Better still, try them all.
Rich Jaroslovsky is a Bloomberg News columnist. The opinions expressed are his own.