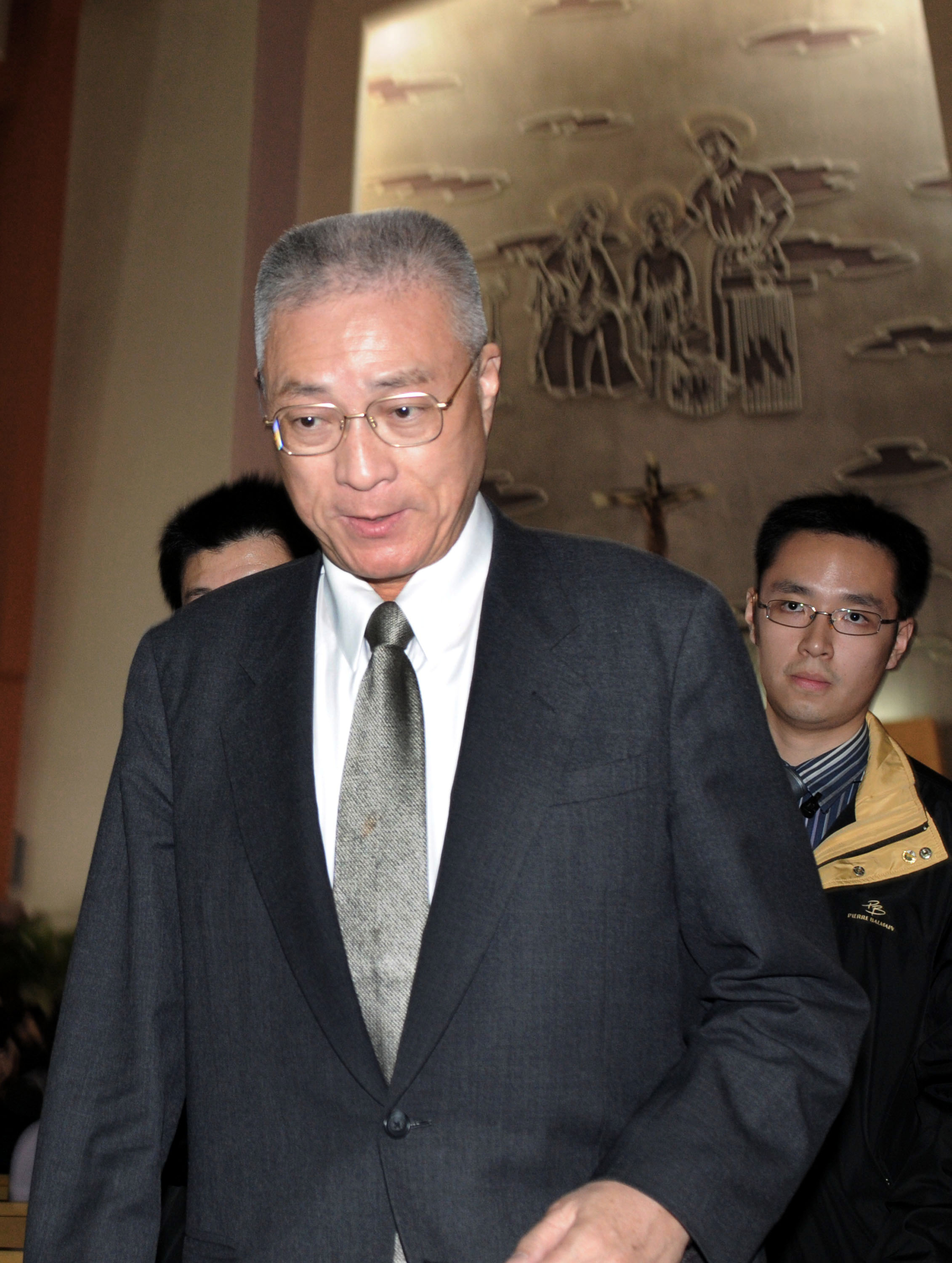 A Chinese submarine crossed into territorial waters close to Taiwan's largest naval base last week, reports said yesterday.
The unidentified vessel was moving just 24 nautical miles southwest from the Tsoying base in Kaohsiung last Wednesday morning as Taiwan's navy was holding maneuvers close by, the Chinese-language United Evening News reported. A Navy spokesman denied the newspaper story later yesterday.
The submarine first appeared on the sonar of a Taiwanese S-70C anti-submarine helicopter. The Taiwanese frigates on a drill nearby were put on full alert and joined the search. The submarine never responded to requests and left the area shortly later, leading to speculation that it was Chinese, the paper said.
As soon as the news came back to the capital, navy chiefs gathered at secret navy and military war command centers in the Taipei neighborhood of Dazhi to monitor the situation, according to the United Evening News.
The area where the Chinese submarine was found, formed part of a zone frequently covered by the Taiwanese anti-submarine helicopters, the paper said. It was by coincidence that one helicopter found the unidentified vessel.
It was also highly unusual for a foreign submarine to be found inside Taiwan's territorial waters, the paper said. The navy told the vessel to leave the waters if it was friendly, but no response came. Frigates helping with the search did not find the vessel and continued with maneuvers until Jan. 29, according to the paper.
The alleged Chinese submarine intrusion came as President Ma Ying-jeou was traveling overseas on official visits to Honduras and the Dominican Republic and just before the U.S. approved the sale of a weapons package to Taiwan, a cause for anger in Beijing.
Despite a warming of trade relations over the past year and a half, China still has more than 1,000 missiles targeted at Taiwan.
Hsia Te-yu, a spokesman for the Navy Command, denied the newspaper story later yesterday. He said the navy picked up a signal under the water, but determined it was not a submarine.
If it had been, the navy would have dropped deep-sea bombs or forced the submarine into a precise location to force it to the surface, Hsia said. As to what the signal was, he said that even schools of fish or the uneven surface of the sea floor might have been responsible.