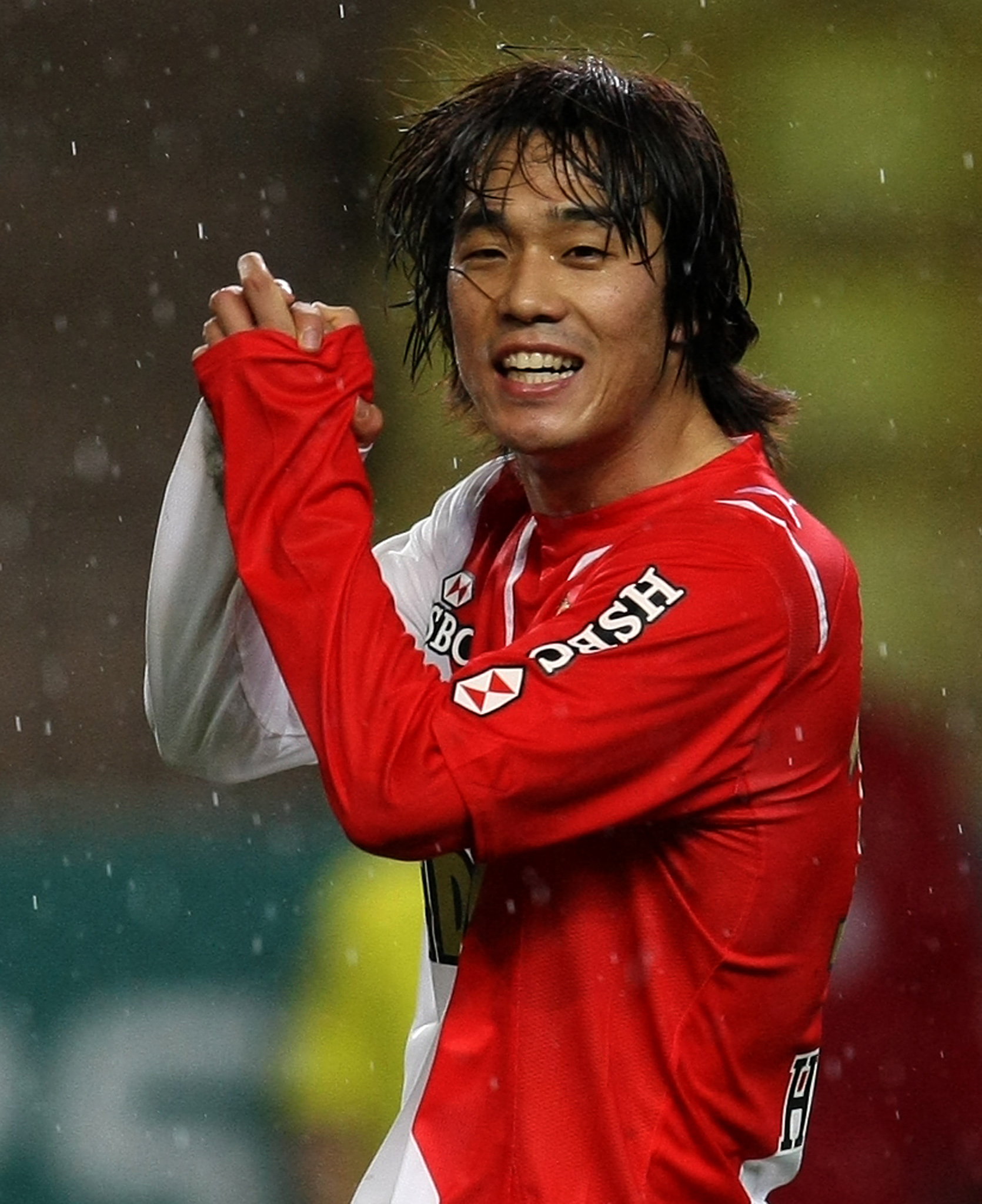 Alongside goalkeeper Stephane Ruffier and Brazilian sensation Nene, South Korean international Park Chu-young has been one of the revelations of the season for French top flight side Monaco.
An Asian Youth Championship winner at the age of 19 in 2004, where he was the top scorer and player of the tournament, Park endured a slow start to his career at the Stade Louis II.
In the summer of 2008 his signing became a number one priority for then-coach Ricardo and his assistant, Jean Petit.
"He was presented to us by intermediaries living in Monaco," recalls Petit, who now works as an advisor to the club board.
"We found his profile very interesting. We were in need of two forwards. As far as we were concerned, Park had to be one of them.
"Lots of clubs were interested. Ricardo and me had to really force the issue. It wasn't easy, or straightforward, but it turned out brilliantly."
Park began last season late, in September, following his return from the Beijing Olympics where he had been representing his country.
His debut campaign, in which he scored five goals in 31 league games, proved something of a learning curve, but Park was already demonstrating his fighting spirit and his desire to knuckle down for the team.
Able to play both as an out-and-out frontman as well as a support striker, he has become an essential component of the team and has already scored six goals in the league and one in the French Cup against Lyon.
"Up front is his best position," says Petit. "But he can still improve. He doesn't have enough of a killer instinct."
Cruelly dismissed in some quarters as a marketing tool brought in by former president Jerome de Bontin in order to capitalise on his huge popularity in South Korea, the Taekwondo enthusiast now looks irreplaceable.
The current Monaco board have acted accordingly and on Friday they announced that he has signed a contract extension tying him to the principality club until 2013.
Shy and retiring, Park has consciously constructed a barrier between himself and the media since his arrival in Europe.
"I only speak Korean," he says whenever prompted for a comment by the press.
Club insiders, however, say that he communicates with ease in English and French. "He understands everything, he's cultivated and intelligent," says one.
His agent, meanwhile, claims he has an IQ of 150.
For Park, who this summer will compete in his second World Cup at the age of just 25, Monaco is just a stepping stone.
"He knows what he wants," says Petit. "He wants to play for a big club. So he lives healthily and gives everything for the team. And, true to the Asian mentality, he never gives up on anything."