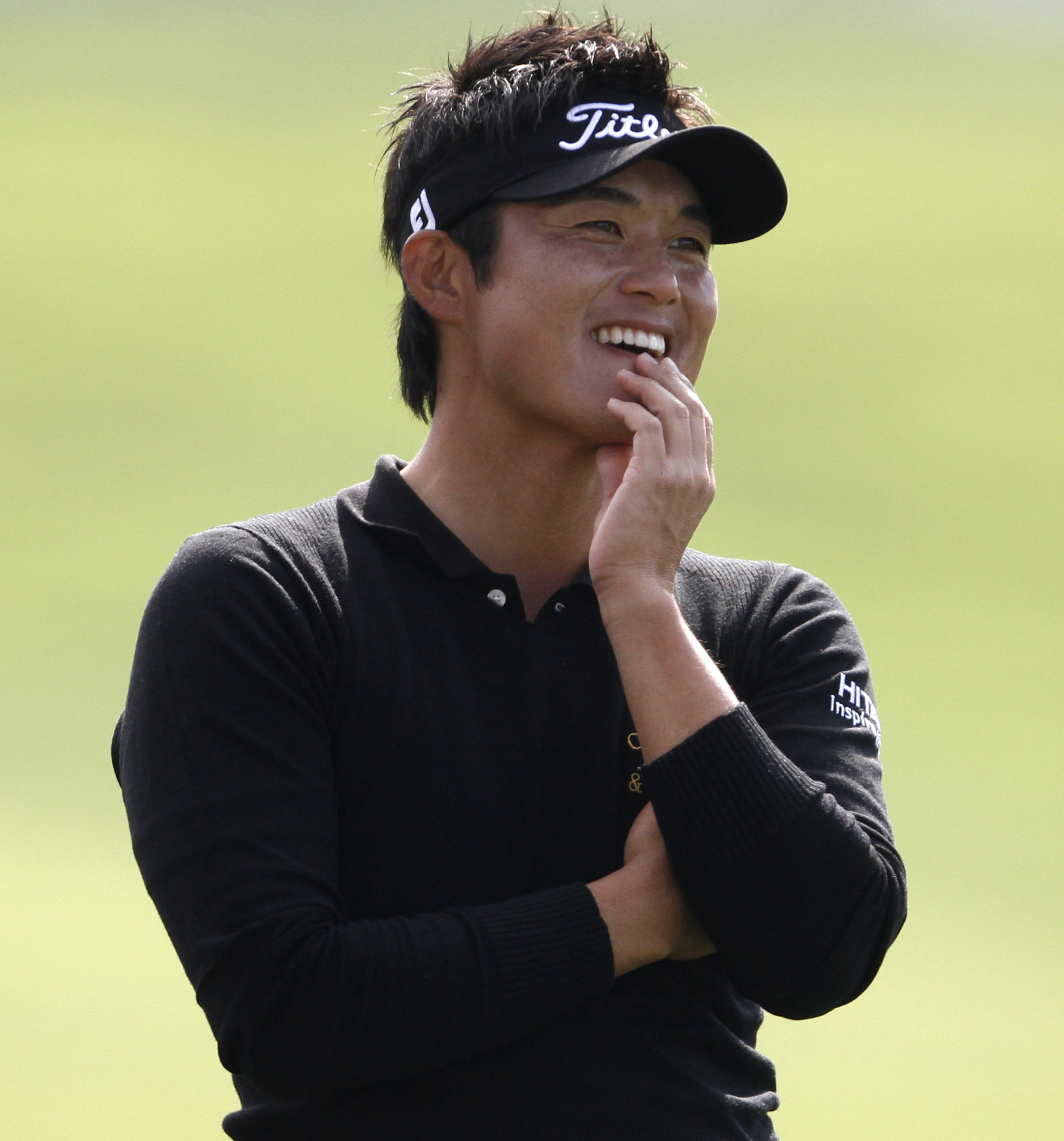 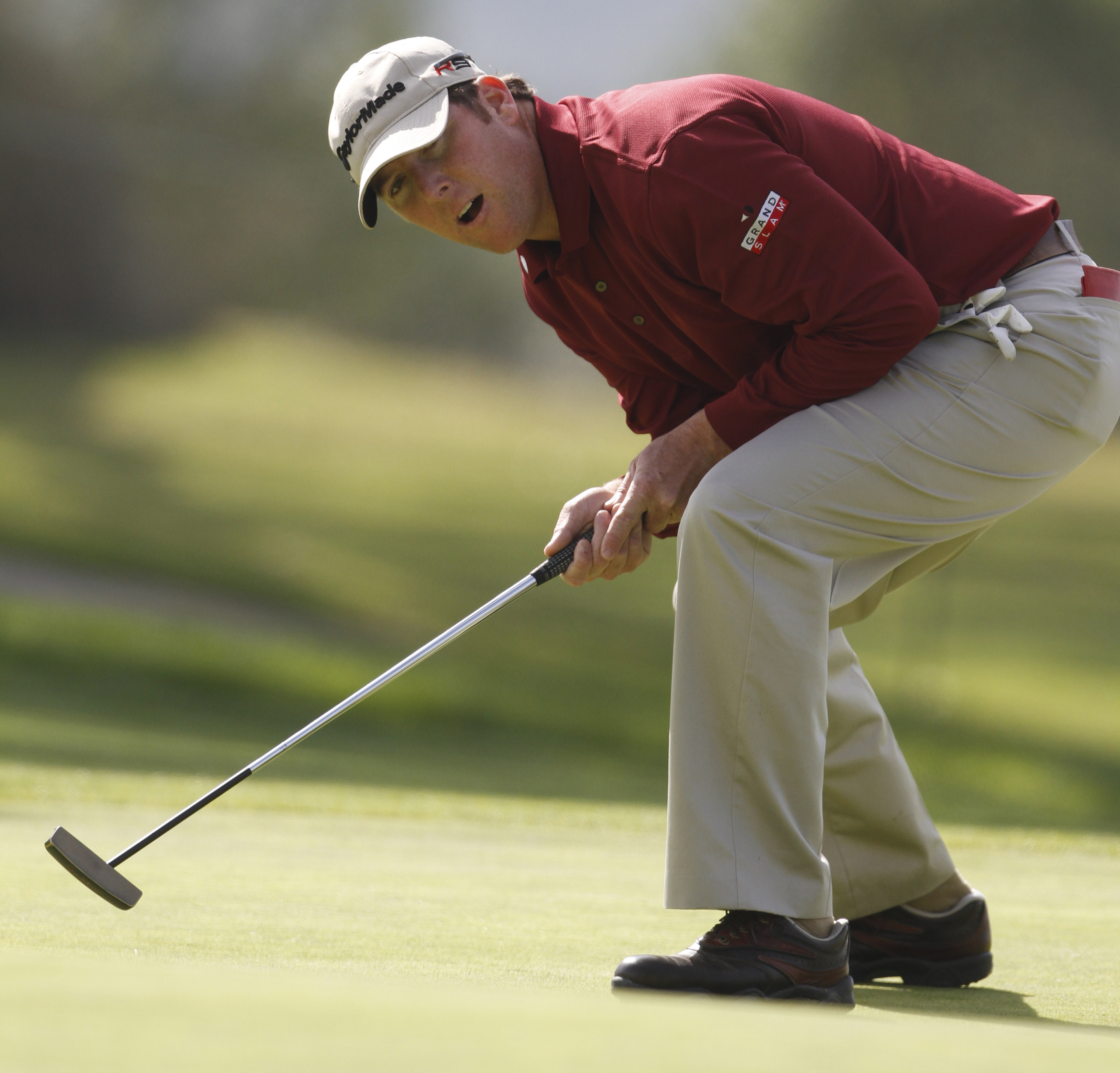 D.A. Points fired a seven-under 65 on Torrey Pines' tough South Course Friday to join Japan's Ryuji Imada atop the leaderboard after two rounds of the Farmers Insurance Open.
Imada also played the South Course, site of the 2008 U.S. Open. He carded a 68 as he and Points topped the leaderboard at 11-under par 133.
Australia's Michael Sim posted a 62 on the North Course and Matt Every shot a 70 to lie two back on 135.
Australia's Robert Allenby was in a group of five players on 136, while world number two Phil Mickelson headed a group of five players on 137.
"Very happy," said Imada, who played the first two days without a bogey. "Sixty-eight on the South Course is a great score any day. It did play a little easier today without the wind and the warm weather, but 68 on that golf course is a great round."
Mickelson played the North Course, and while he got off to a slow start he birdied his final hole for a 67.
"I didn't have many birdie putts, but I was able to make all the tough par putts and kind of salvage the round," Mickelson said.
The final two rounds will be played on the South Course. It's a layout that Imada relishes, especially when he's playing as he did on Friday.
"My irons have been really good," Imada said. "I've hit a lot of greens, and my putts from longer distance have been really good as far as judging the distances.
"I was able to make those two to three footers, too. I'd say I haven't had to chip too many times this week yet, but I was able to hit the shots on the greens and be able to two-putt or one-putt depending on how close of a birdie putt it was."
Points made several par saves early, then nabbed an eagle and a birdie in the final four holes.
With 20 players separated by five strokes going into the final two days, Points said staying in the fairway would be key.
"The main thing for this course is obviously just making putts and driving in the fairway," he said. "My iron game isn't quite as sharp as I would love it to be, but certainly making putts is always a good way to make up for a little bit of a sloppy iron game."
Allenby's biggest struggles were not with his game, but with his emotions.
"One year ago today at 9:00 a.m., my mother drew her last breath," said the Aussie, whose mother died of cancer last year.
"I was up and down like a yo-yo," said Allenby, who shot a 69 on the North Course. "That was one of the worst times of my life. What I'm trying to do now is make this one of the best weeks of my life."