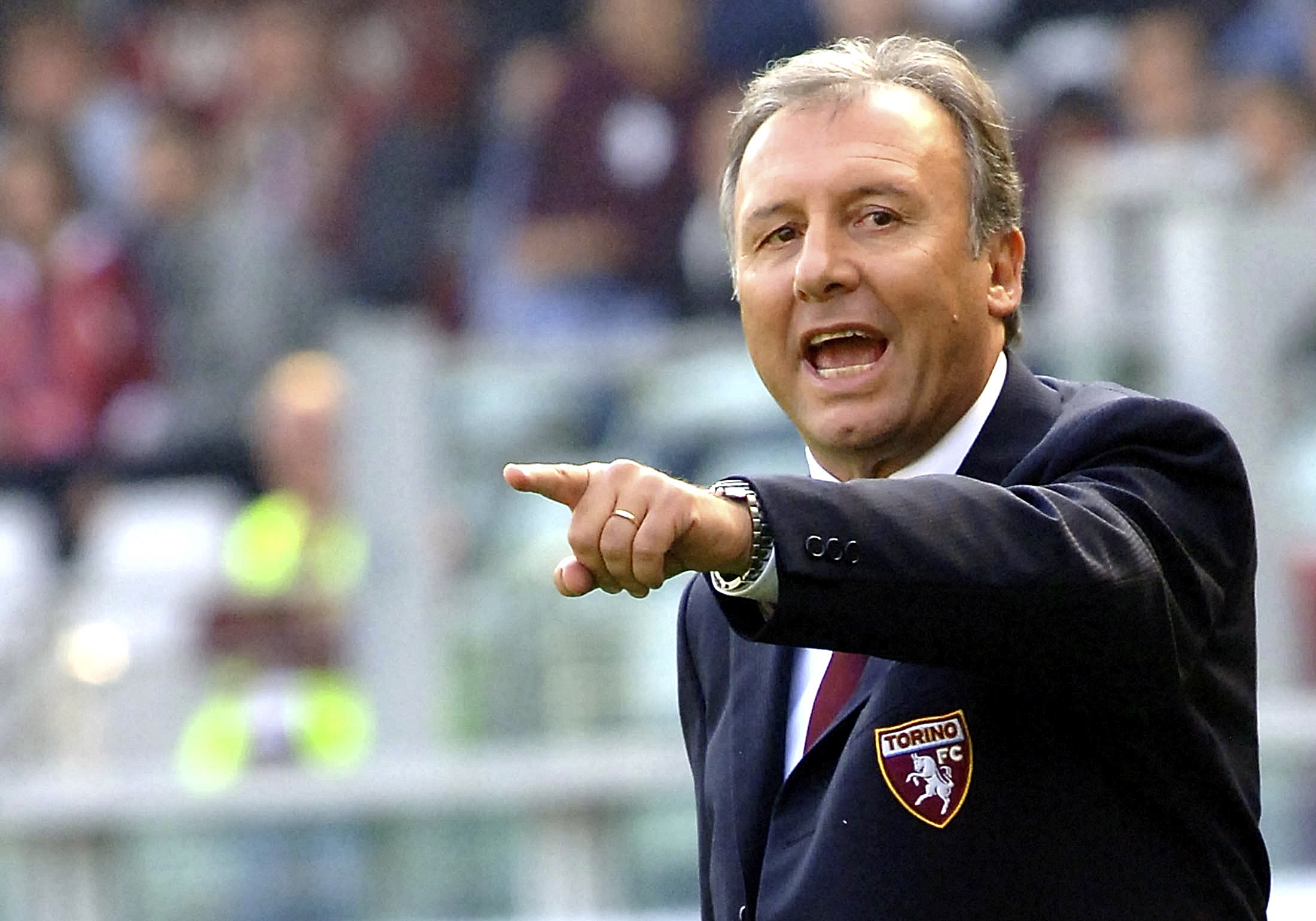 Juventus on Friday named Alberto Zaccheroni as their new coach in place of Ciro Ferrara, who was sacked after a string of poor results.
It is Zaccheroni's first job since he was fired as coach of Torino in February 2007, and he takes charge of Juve in time for Sunday's Serie A home clash with Lazio.
The 56-year-old has previously coached Udinese (1995-98), AC Milan (1998-2001) - with whom he won the 1999 scudetto - Lazio (2001-02) and Inter Milan (2003-04).
Ferrara's departure had long been predicted after the Turin giants slipped to sixth in the league standings following five losses in their last six games.
They have also been knocked out of the Champions League and exited the Italian Cup, for a record of nine losses in 12 games played since the end of November.
Ferrara, a former Italy and Juventus defender, had been handed the job despite his lack of experience just before the end of last season after current Roma coach Claudio Ranieri was fired.
Meanwhile, Liverpool boss Rafael Benitez said that he was proud of Juventus's reported interest in him, in comments that will be seen as keeping the door open to a possible move to Serie A.
Juventus have not confirmed the length of Zaccheroni's contract but local media reported that he had only been guaranteed the role until the end of the season. That may be a sign that Juve's directors, who reportedly sent a delegation to Liverpool to see Benitez earlier this week, still harbour hope of persuading the Spaniard to quit Anfield.