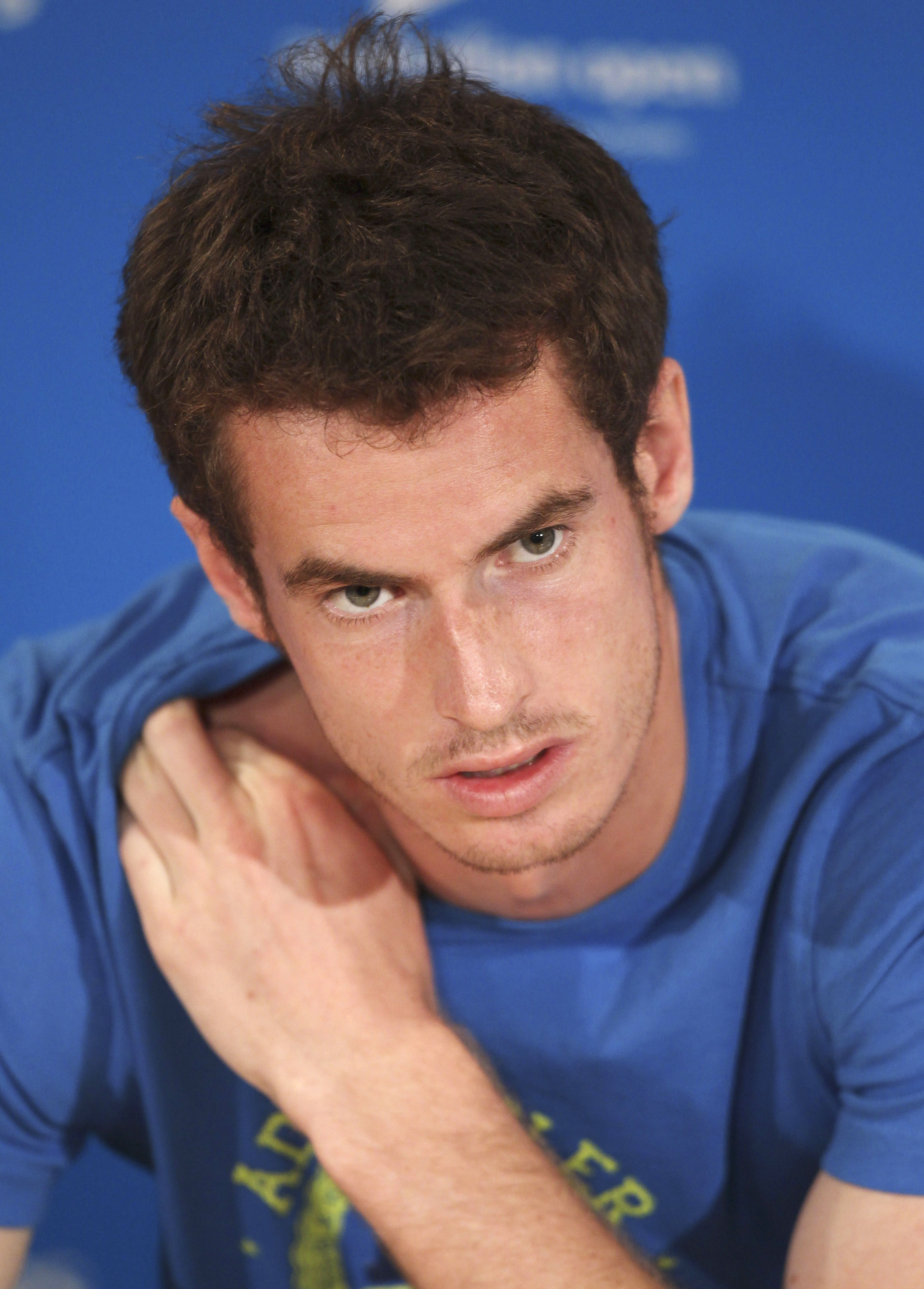 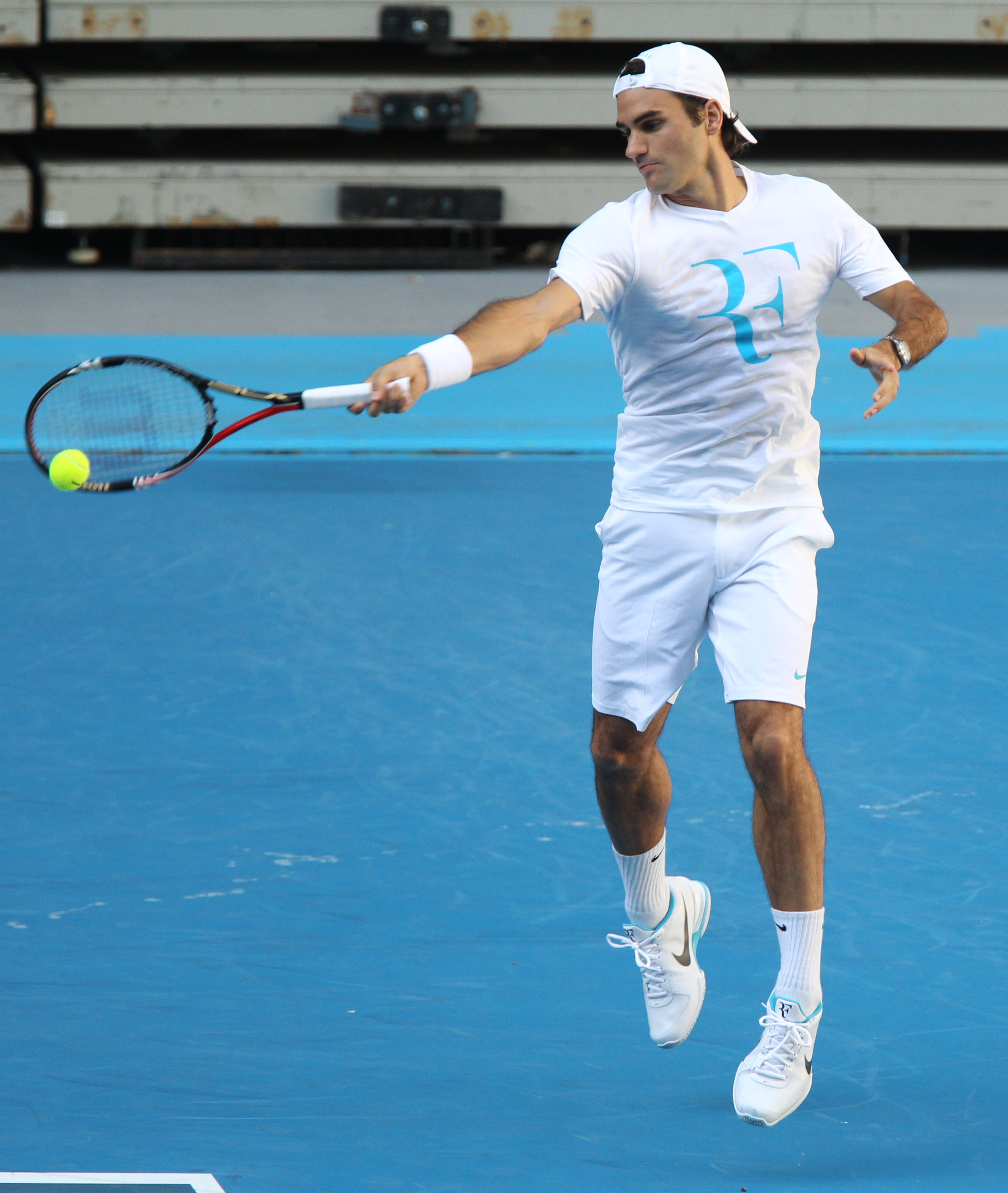 Andy Murray says he is fresher, physically stronger and ready to play the match of his life as he chases his Grand Slam breakthrough win against Roger Federer in today's Australian Open final.
The young Scot is vying to become the first British male Grand Slam champion since Fred Perry in 1936 and said he will be better for the experience of playing the 15-time slam champion for a second time in a major final.
Murray went down in straight sets to the Swiss legend in the 2008 U.S. Open final, but said he was now a better player to handle the big occasion pressure.
"Well, I was only 20. I mean, 20 was pretty young when I played my first slam final," Murray said.
"It's a year-and-a-half on, I just feel physically more mature, mentally more mature. Just a lot more experience in these sort of situations now."
Murray, who finished over the top of Croatian Marin Cilic in their semi-final, will have had an extra day's rest for the final after Federer steamrolled French former finalist Jo-Wilfried Tsonga in straight sets.
"It's a lot better than when I played him at the U.S. Open, played three days in a row," Murray said. "I'd much rather have two days off in between and be physically fresh going into the match."
Murray faces an enormous challenge against the all-time greatest Grand Slam champion, who passed American Pete Sampras's record of 14 slams at last year's Wimbledon.
"His record in Grand Slams is great," he said. "His consistency is what has been so amazing the last seven years.
"I'm going to need to play my best match ever. I'll try and play my best. If I do I've got a good chance of winning."
Remarkably, Murray has won six of his 10 matches with Federer, although the Swiss top seed has won their last two encounters.
Eight-time major champion Perry was last British champion of the Australian Open in 1934, while Virginia Wade won the women's equivalent in 1972.
Federer, chasing his fourth Australian Open and into his fifth Melbourne final in seven years, said the pressure was all on the 22-year-old.
"He's in his second Grand Slam final now. I think the first one's always a bit tougher than the second one," he said.
"But now that he didn't win the first one, I think it doesn't help for the second one around.
"Plus he's playing me, who's won many Grand Slams prior to that, been able to win here three times so I know what it takes and how to do it, which is definitely an advantage."
Federer, 28, into an unprecedented 22nd Grand Slam final, will stay the number one ranked player even if he loses, while Murray could return to his career-high second ranking if he wins.
"He was already an excellent player back then (the 2008 US Open final)," Federer said.
"I think now he has more matches in his body and he knows what to expect from the crowds, from the opponents, from the conditions.
"He knows his fitness more now, he knows more where he is now on a physical level. I think the last two years have given Andy many answers."
But Federer is supremely confident in his own ability to claim yet another Grand Slam title on Sunday.
"I usually don't play bad matches anymore. If I do, it's maybe a few games here and there like everybody else," he said.
"I don't feel like the pressure's really on me having to do it again, because I did it before. I think he really needs it more than I do, so I think the pressure's big on him."