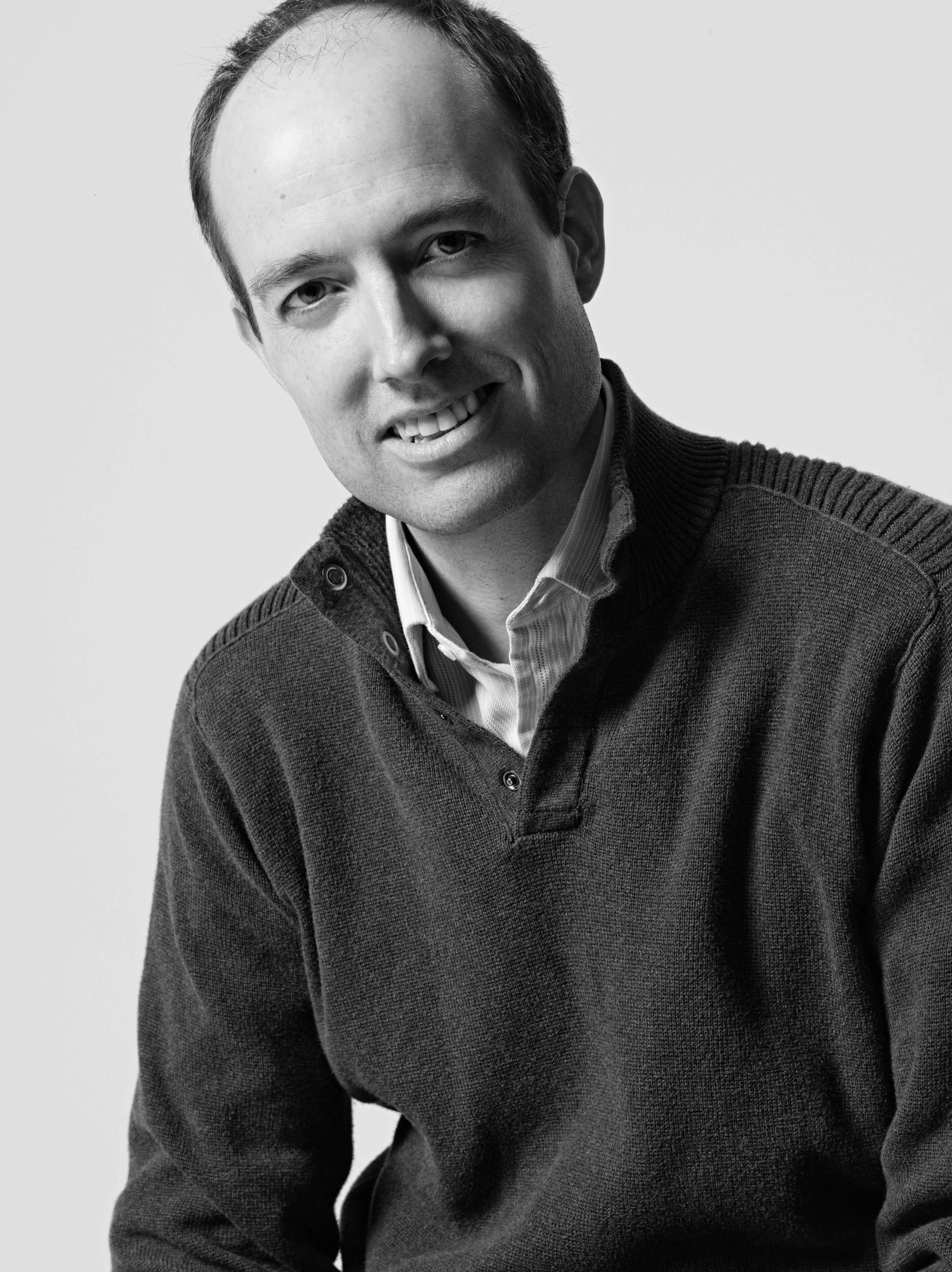 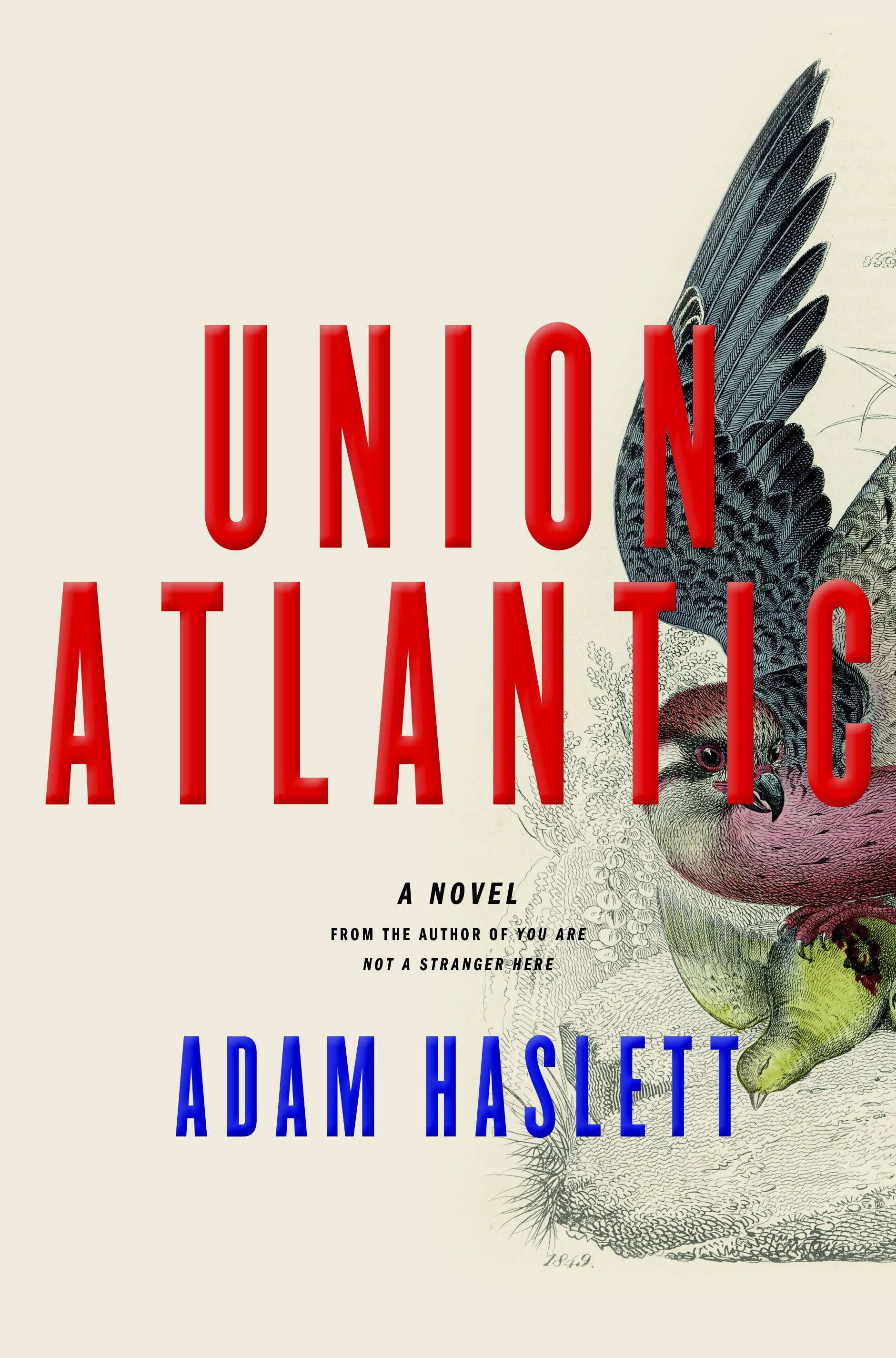 'Union Atlantic'
Written by: Adam Haslett
Published by: Double Day
Reviewed by: Craig Seligman, Bloomberg
Part financial thriller (about the implosion of a banking behemoth), part real-estate tragicomedy (about a battle over a house on protected land), part political tract (Republicans: approach with caution), part gay sex potboiler (no explanation necessary), "Union Atlantic" is an overstuffed mess. It's also engrossing, suspenseful, funny, sad and smart.
The author, Adam Haslett, made his debut in 2002 with a collection of short stories that was not only phenomenally proficient but also disquietingly, almost eerily mature. "You Are Not a Stranger Here" was a finalist for both the Pulitzer Prize and the National Book Award, but its nine stories, many of them involving mental illness, bespoke a hopelessness so profound that you wondered if the author, 31 at the time, had passed directly from boyhood to middle age.
If he did, he's living his youth now. "Union Atlantic" goes haywire in ways that are typical of a budding novelist drunk on his talent.
Union Atlantic Group, the corporation that gives the book its name, has rapidly "grown from a stand-alone commercial bank into ... one of the four largest financial companies in the country." We witness its 2002 collapse (for which Haslett has drawn on the careers of rogue traders Nick Leeson in Singapore and Jerome Kerviel in France) through the eyes of Doug Fanning, the hard-charging head of the bank's foreign operations.
Doug has recently built a multimillion-dollar McMansion on five formerly wooded acres in a tony Boston suburb, enraging his nearest neighbor, a retired (not by choice) spinster schoolteacher named Charlotte Graves.
Her grandfather had donated the land to the town for preservation, but the town needed money and decided to sell. Her brother, who isn't bothered, happens to be president of the Federal Reserve Bank of New York. (One of the novel's small disappointments is that Haslett never finds a really good way to work this connection into the plot.)
Charlotte views the house as a "steroidal offense," but her legal challenge is up against some serious handicaps. For one thing, her two large dogs have begun haranguing her, in the voices of Cotton Mather and Malcolm X. (Her insanity will strike a familiar note with readers of Haslett's earlier collection.)
So: new money versus old, corporate versus democratic values - big themes that readers will find either simplistic or resonant depending on whether their politics skew right or left. Haslett, who was formerly all gray restraint, now jams position papers into the mouths of his characters.
He gives Charlotte a 17-year-old student to tutor so that she can lecture him about relevant motifs in American history. The youth becomes an unwilling pawn in her legal case and a very willing boy toy for Doug.
In Doug, Haslett has created a corporate Lucifer to embody every value he hates. Doug's killer-take-all pronouncements bring to mind Michael Douglas's Gordon Gekko in the movie "Wall Street," and his climactic exchange with Union Atlantic's self- deluded CEO - "You think you get all this for free?" - might have been inspired by George Sanders's "We deserve each other" speech to Anne Baxter in "All About Eve."
The author is so eager to fill his 304 fast-moving pages with significance that halfway through he's still hauling in new characters. This eagerness leads him to commit the liberal novelist's cardinal sin, introducing a good black character whose sole function is to be a good black character.
Artists who deal with contemporary events face an endemic risk: History moves fast. Haslett hints (but only hints) at our more recent and far-ranging catastrophes when he has the chairman of Union Atlantic say to the president of the New York Fed, "It must be an odd job ... to have to keep imagining the real disaster. The whole leveraged shooting match falling to pieces."
The world of "Union Atlantic" is the one in which WorldCom and Enron went bust in scandals that were shocking but safely contained. It seems rather quaint now.