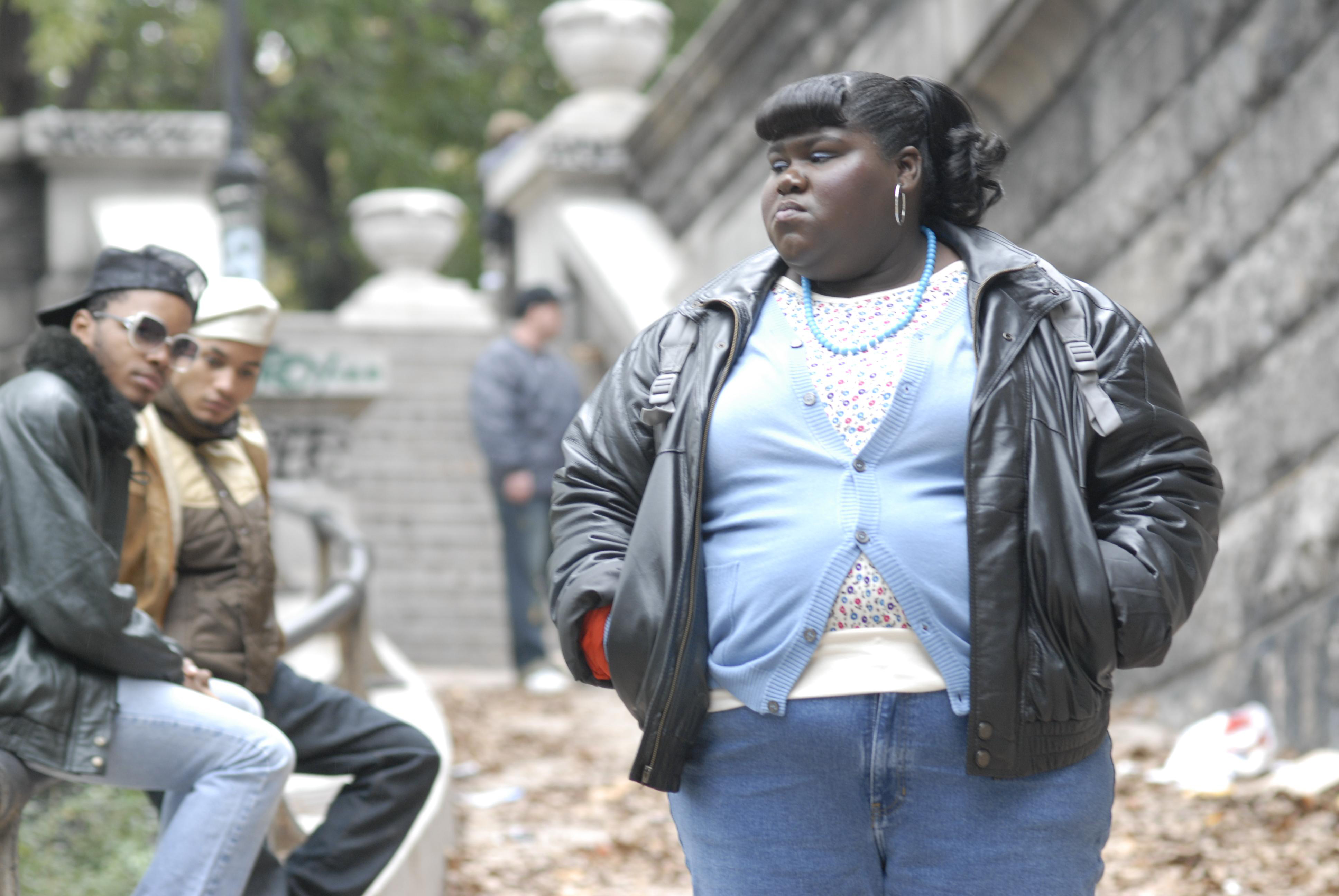 You could say the price of an Oscar nod got cut in half this year. Chagrined that box-office and critical favorite "The Dark Knight" wasn't nominated last year, the academy honchos decided to double the number of nominees for best picture. That means 10 films, not five, will be up for the big kahuna come March.
We decided to take a stab at picking 10 worthies in advance of next week's official nominations, keeping in mind the academy's goal of recognizing the popular without snubbing the good and-or good for you. This isn't a top 10 list for 2009, or a prediction of results. It's just a suggestion as to how the five extra choices might be used. The real nominations will be announced Tuesday. And our nominees are:
'Avatar'
You might have heard of this one. James Cameron's eco-friendly action blockbuster is breaking box-office records and fueling water-cooler conversation on a weekly basis. It's also a titanic leap ahead in technical know-how, one of the rare movies you leave thinking, "I've never seen anything like that." So "Avatar" has both the stamp of public approval and a bona fide claim to artistry.
'The Hangover'
This one's a little tricky. Like "Avatar," it got a Golden Globe, for best musical or comedy. It also enjoyed the rare double whammy of box-office success (it's now the best-selling comedy DVD ever) and generally favorable reviews. But the Oscar folk, who seem averse to comedy in the first place, may find it a little bawdy to give it their official imprimatur. We say show some love for "Fat Jesus" and the gang and recognize the funny.
'Public Enemies'
Michael Mann's lengthy treatment of the John Dillinger saga fizzled at the box office, and the reviews ranged from the middling to the ecstatic. But this is really the kind of movie the Academy should love: Big names (Johnny Depp, Christian Bale, Marion Cotillard); period Americana; larger-than-life antihero. The story was a little too densely packed for mass success, but this quality Hollywood package should squeeze into one of the five extra spots.
'Star Trek'
Here's a true test of the Academy's new populism. The ideal franchise reboot made enough money to buy a lifetime supply of dilithium crystals. It was also a heck of a ride, with a great young cast led by Chris Pine and Zachary Quinto. The franchise has major boomer appeal. There's nothing "important" about "Star Trek," and with the expanded field that should no longer matter. This is a good movie that also happens to be as entertaining as you could ask.
'Up in the Air'
This choice is a no-brainer and the best candidate to steal the "Avatar" glory. There's been some minor backlash and cries of "overrated," but it still hits the Oscar sweet spot: great writing, timely and humanistic storytelling, multiple acting nominations (George Clooney and Anna Kendrick are sure things, Vera Farmiga is a solid bet) and a loud critical drumbeat.
'Up'
Let's hope the new nomination 10-pack smiles on animated films, this year and beyond. It's no secret that Pixar cranks out Oscar-worthy movies regularly, yet somehow they've never snagged a best-picture nod. Time for that to change, especially since "Up" is easily one of the year's best. Death to the animated-film ghetto!
'Precious'
It was pretty much assured a spot even in a field of five. The question is whether Lee Daniels can break the Academy's color barrier: Somehow only one black filmmaker has ever been nominated for best director. Yo, Oscar! Put some more brothers on the wall!
'The Hurt Locker'
... And some sisters. Here's another shoo-in, especially after its triumph with the Producers Guild of America. "The Hurt Locker" scores as white-knuckle entertainment and as cinematic art. I don't remember any war movie that gave such a visceral feeling that its characters could die at any moment. Kathryn Bigelow has been making stellar action movies her whole career. Time to recognize.
'An Education'
Another area where Oscar's generous new policy should spread the wealth in future years: the modestly budgeted, deftly written and acted import that gets great reviews and equally positive audience feedback. Carey Mulligan is virtually assured a best-actress nod as the sprightly ingenue in over her head.
'Inglourious Basterds'
I wasn't a fan. But one person's hollow sadism is another's brilliant dark comedy, and the "Basterds" have garnered an impressive mix of industry approval and fan support. Plus the Academy should still feel guilty for picking "Forrest Gump" over "Pulp Fiction." Christoph Waltz will likely waltz away with the supporting actor prize; might as well acknowledge his genre-fied platform as well. Just keep Eli Roth away from the stage.