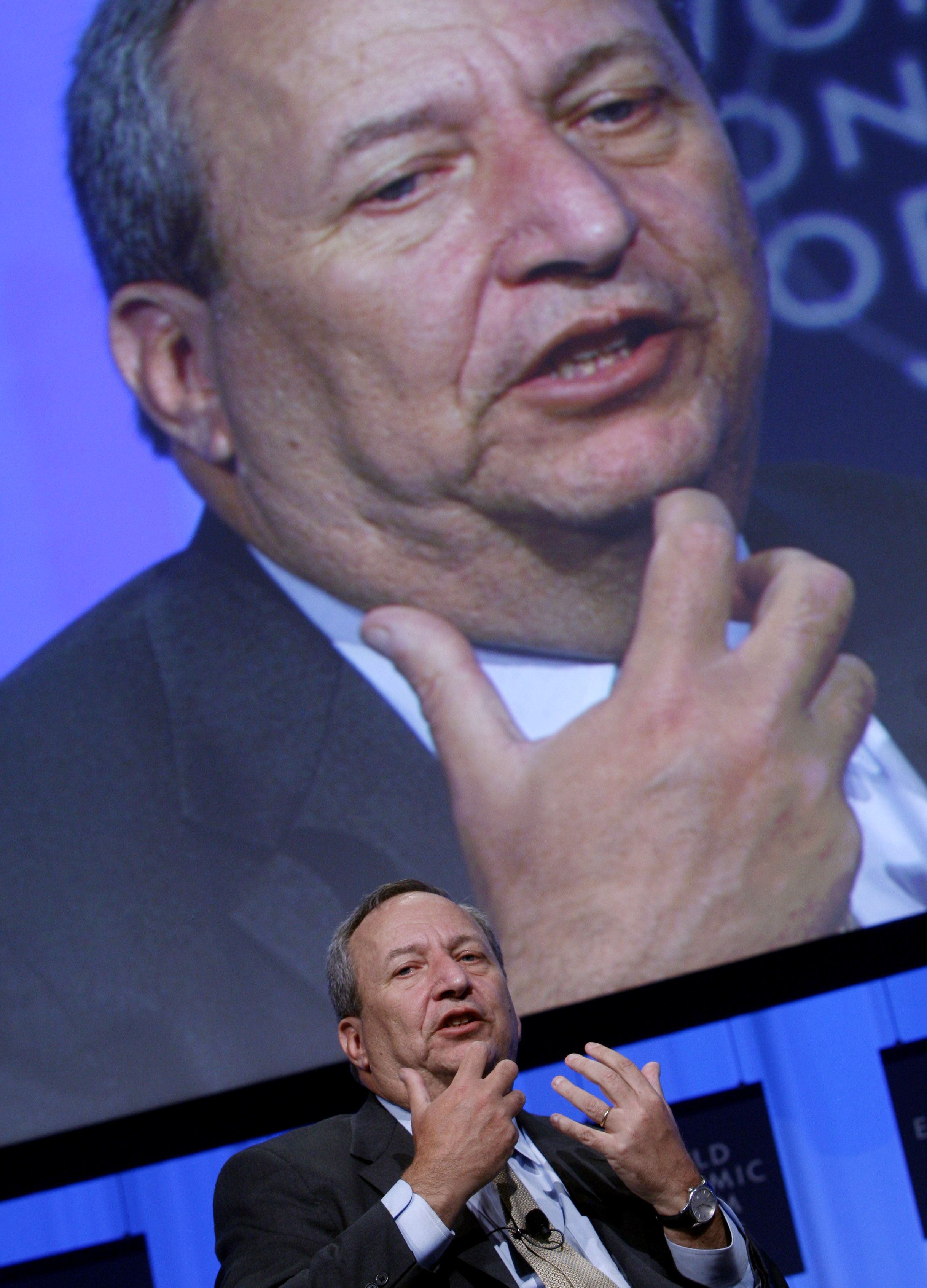 Confronting bankers head on, President Barack Obama's top economic adviser has told them to put their customers first and insisted the U.S. government would push through new banking reforms despite pressure from lobbyists.
"Our challenge now is to put in place a new system," Lawrence H. Summers said Friday, telling a crowd at the World Economic Forum that the reforms wouldn't last forever but should be able to protect a generation from banking excesses.
Summers, the top U.S. official in Davos this year, said there needed to be rules restraining how risky these banks can become. His session came after three days of complaints from senior officials in the banking industry that governments - and the U.S., in particular - risked choking off growth with a glut of new financial regulations.
The level of anxiety among financiers at the new populist push was reflected in a series of closed-door meetings at Davos on the subject of the regulation proposals, and bankers and financial regulators were expected to meet again yesterday on the forum's sidelines to discuss a range of issues, officials said.
Summers was adamant that "we are going to put in place a set of reforms that will make a real difference."
He said banks should be aware of their obligations to their communities in making lending decisions and to contain risk, especially when they benefit from taxpayer support after getting into trouble. He also questioned the bank's "paying out bonuses in large quantities."