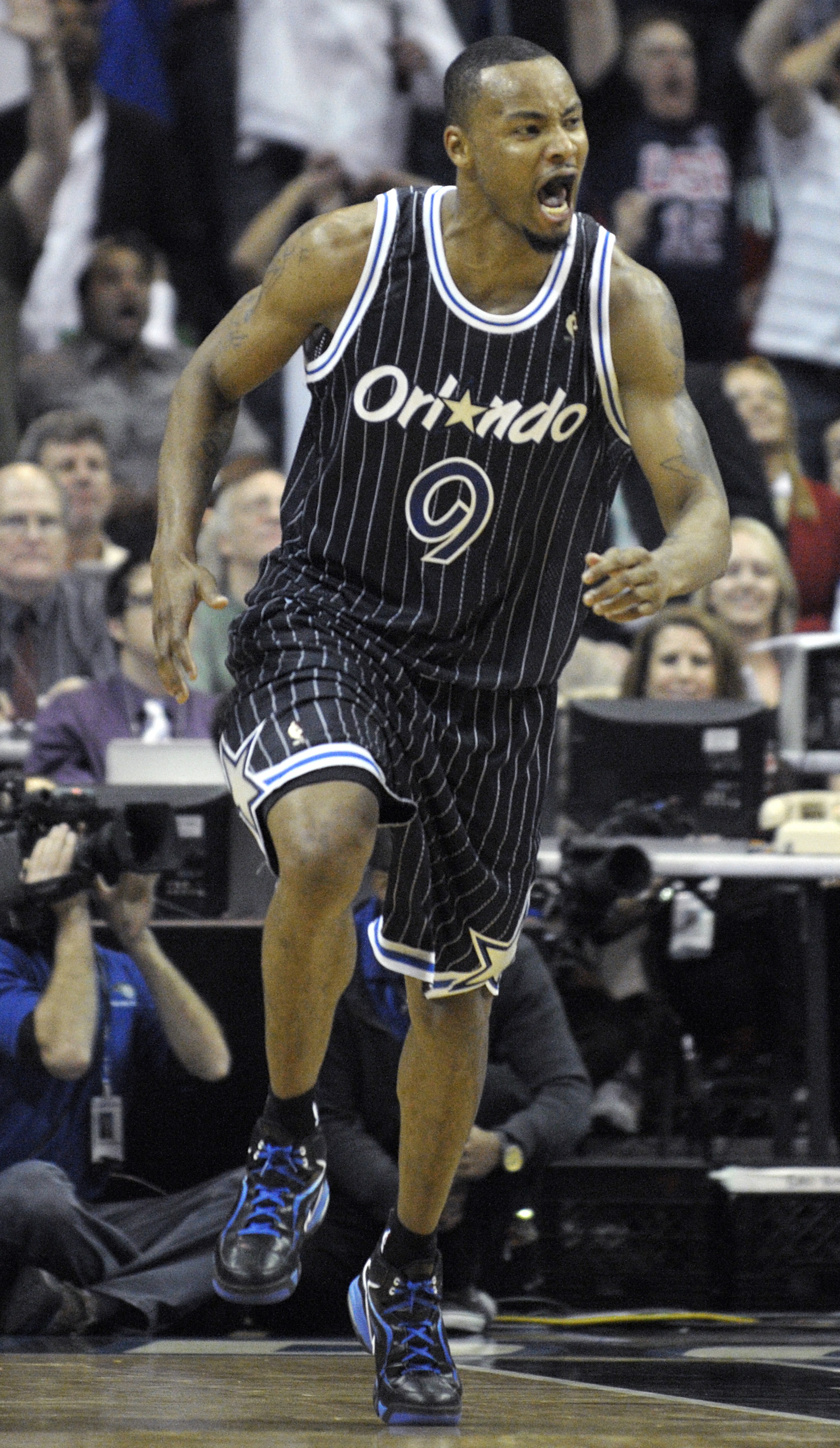 Rashard Lewis scored 23 points and made a game-winning layup with 1.3 seconds left to lift the Orlando Magic to a 96-94 win over Boston on Thursday.
center Dwight Howard finished with 19 points, 10 rebounds and four blocks for the Magic who rallied from a 16-point deficit.
Lewis scored the go-ahead basket by blowing past Kevin Garnett along the baseline, giving the Magic their second win in three games against Boston this season.
The win was also revenge for a 86-77 Boston victory in Orlando on Christmas Day. Ray Allen had 20 points, and Rasheed Wallace added 17 for the Celtics.