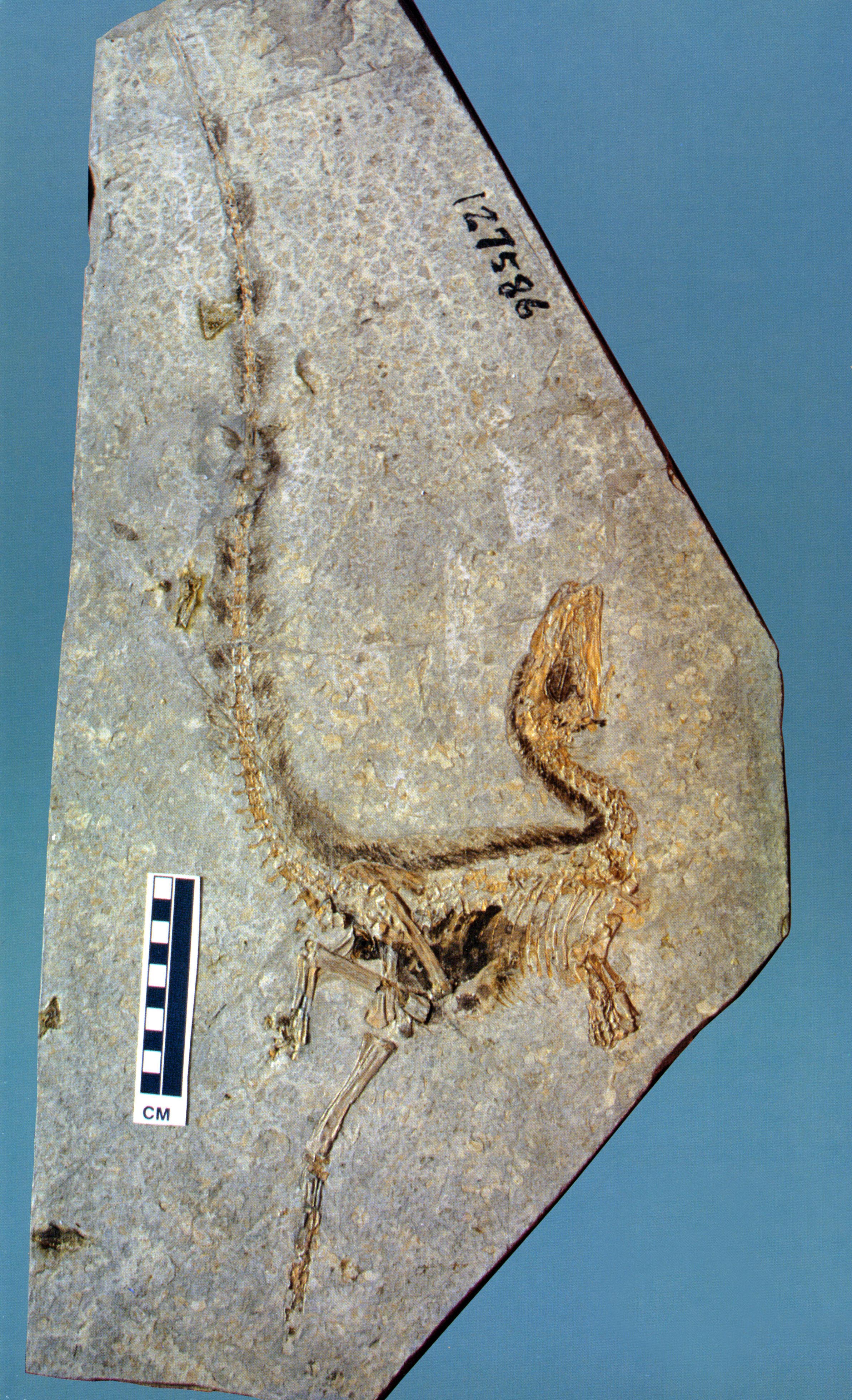 U.S. paleontologists said Thursday they have uncovered a new dinosaur species in China's Gobi Desert that could explain how one dinosaur family came to look like birds.
The finding extends by 63 million years the fossil record of the Alvarezsauridae family, a group of bird-like dinosaurs with a large claw on their hands and very short, powerful arms.
It was the first evidence that this type of dinosaurs lived during the Late Jurassic era, about 160 million years ago.
Halfway between birds and dinosaurs, this group - which George Washington University doctoral candidate Jonah Choiniere named Haplocheirus sollers (meaning skillful hand) in his study published in Friday's issue of the journal Science - looks a bit like today's gamefowl.
It also had a long neck and head, as well as extended, hairless limbs. The claw may have been used for digging termites.
"Haplocheirus is a transitional fossil, because it shows an early evolutionary step in how the bizarre hands of later Alvarezsaurs evolved from earlier predatory dinosaurs," Choiniere said in a statement.
"The fossil also confirms our predictions that Alvarezsauridae should have been evolving in the Late Jurassic time period."
The fossil of the newly discovered species has several features linking it to Alvarezsauridae, which included species like Mononykus (meaning one claw) and was previously thought to be a flightless offshoot of ancient birds.
But despite the Alvarezsauridae's skeletal similarities to ancient birds, Choiniere's findings showed that the dinosaur family evolved in parallel to birds and was not descended from them.
The Late Jurassic period played a key role in the evolution of birds. Some evidence suggests birds first evolved from theropod (bird-footed) dinosaurs - the ancestors of predator dinosaurs like T. rex.
The nearly complete Haplocheirus sollers specimen skeleton, which measures 3m long, was collected in 2004 during expeditions to China's remote northwestern Xinjiang region by James Clark of The George Washington University and Xu Xing of the Chinese Academy of Sciences, who co-wrote the study.
"The primary goal of our expeditions was to find evidence of the theropod dinosaurs closest to birds, and the discovery of Haplocheirus is one of our major discoveries," said Clark.