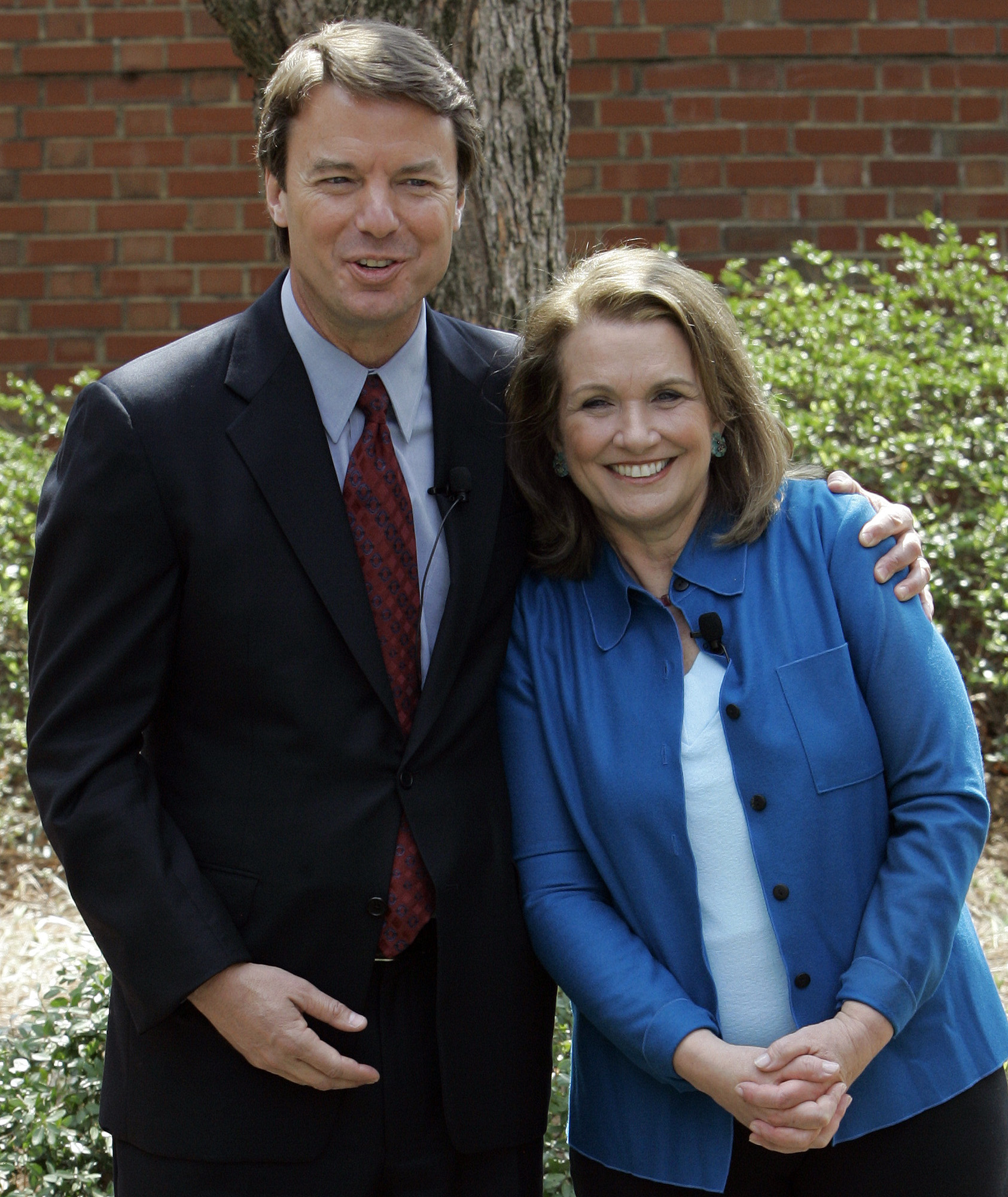 Elizabeth Edwards has separated from husband John Edwards, the former presidential candidate who lied about cheating on his cancer-stricken wife and the child he fathered during his affair.
The disclosure Wednesday came as a longtime aide to the two-time candidate promotes a tell-all book that provides an unflattering portrait of the couple and the tumultuous relationship they tried to maintain after he first acknowledged the liaison.
Elizabeth Edwards, 60, declined to comment through a friend, Andrea Purse, who confirmed the separation.
However, Elizabeth's sister told The Associated Press that she remains strong.
"She's doing as well as you could expect," Nancy Anania said. "I'm really proud of her that, somehow, she's got strength that you rarely see in a person."
A week earlier, John Edwards finally confirmed that he fathered a child, now almost 2 years old, with his mistress, Rielle Hunter. He issued a brief statement Wednesday, expressing care for his wife of more than three decades and the mother of four of his children.
"It is an extraordinarily sad moment, but I love my children more than anything and still care deeply about Elizabeth," he said.
Purse did not reveal how long the couple has been apart. North Carolina law typically requires couples to be separated for a year before divorcing.
It's another wrenching twist for a couple that had previously weathered the death of a 16-year-old son and Elizabeth's ongoing battle with incurable cancer.
They were law school sweethearts who got married just days after they took the bar exam together in the summer of 1977.
Though John Edwards, 56, later went on to make millions as a trial lawyer, the couple had humble beginnings: He had to borrow money from her parents for a one-night honeymoon. She always wore her US$11 wedding ring. For years they spent their anniversaries going to Wendy's, just as they did on their first one.