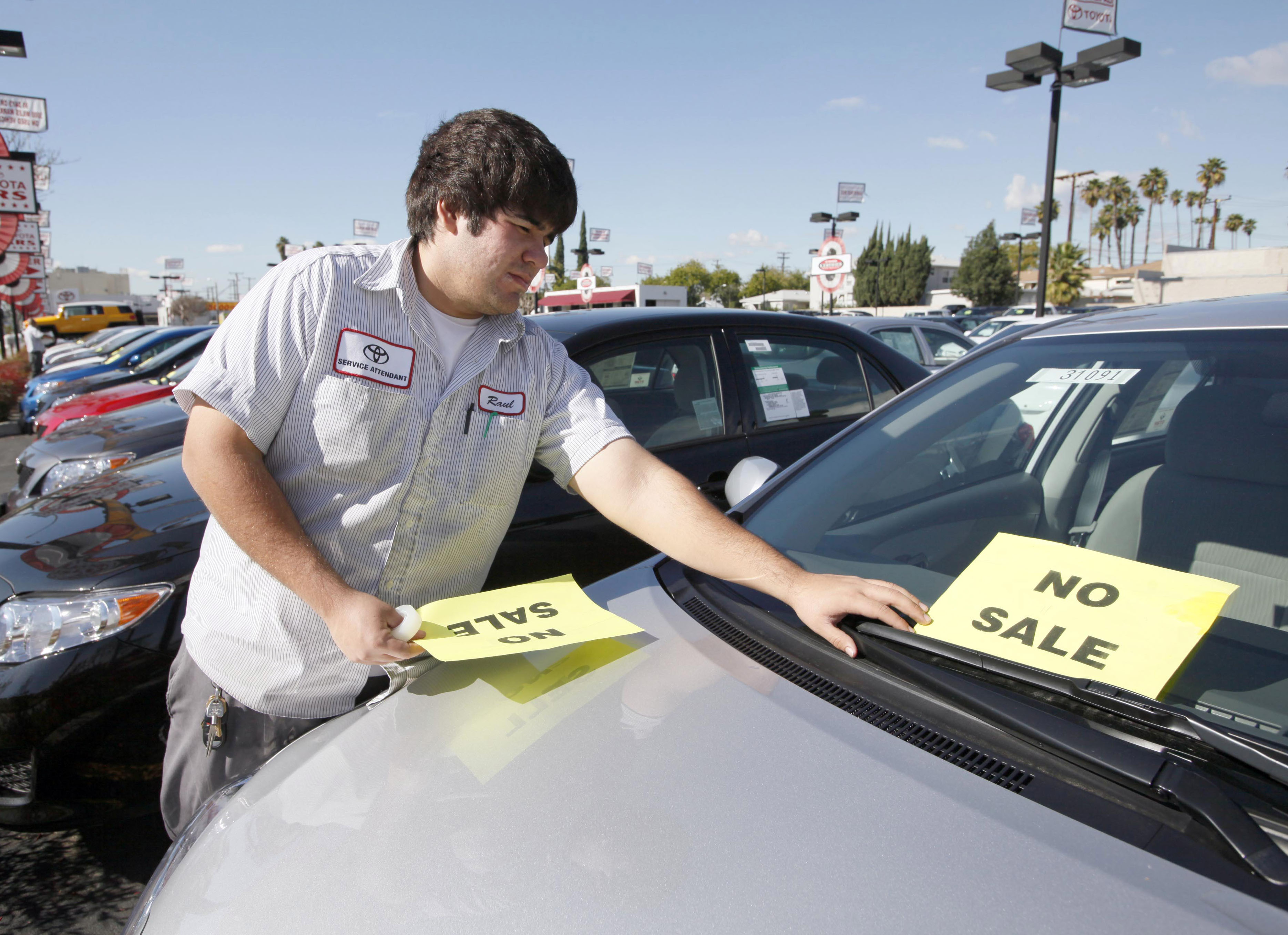 Toyota Motor has expanded its massive recall in the U.S. by more than a million vehicles to replace floor mats that could trap accelerator pedals, in a fresh blow to the Japanese manufacturer.
The latest move, which covers 1.093 million vehicles, comes on top of a recall of about 4.2 million cars and trucks by Toyota in November.
The company said late Wednesday that five models had been added to the recall: the 2008-2010 Highlander, the 2009-2010 Corolla, the 2009-2010 Venza, the 2009-2010 Matrix and the 2009-2010 Pontiac Vibe.
In a further setback to the world's largest automaker, Fitch Ratings put a negative outlook on Toyota's long-term bond rating of "A-plus" - the fifth highest on a scale of 22 - signalling a possible downgrade in the future.
Toyota shares tumbled 3.91 percent to 3,560 yen yesterday, after a drop of 4.26 percent the previous day in response to the group's decision to suspend sales in U.S. of eight models due to the safety concerns.
The Japanese manufacturer has long prided itself on rigorous safety controls but has been bedeviled by a series of quality issues.
Separate from the floor mat trouble, Toyota last week recalled 2.3 million cars and trucks because of problems with sticking accelerator pedals.