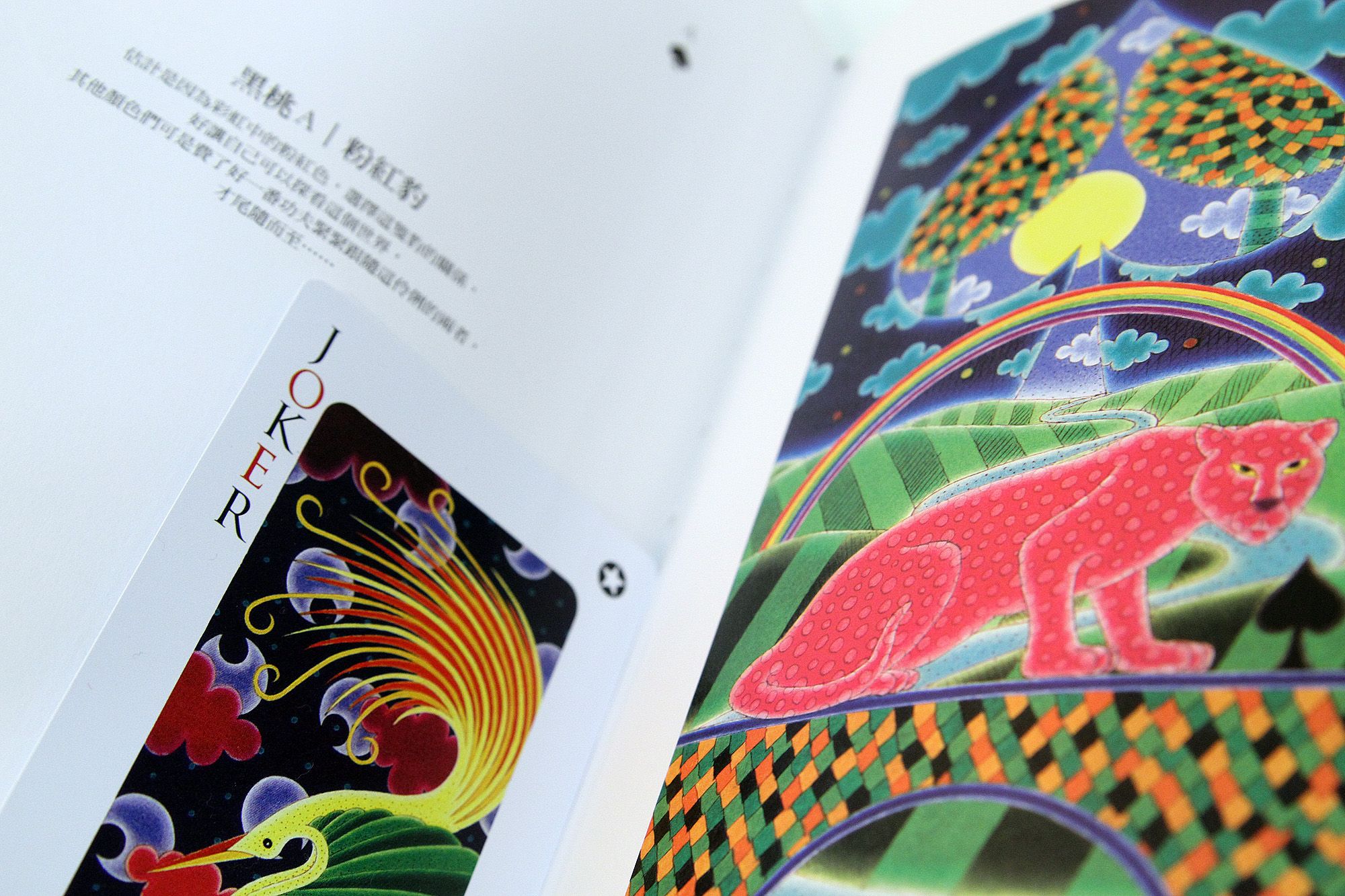 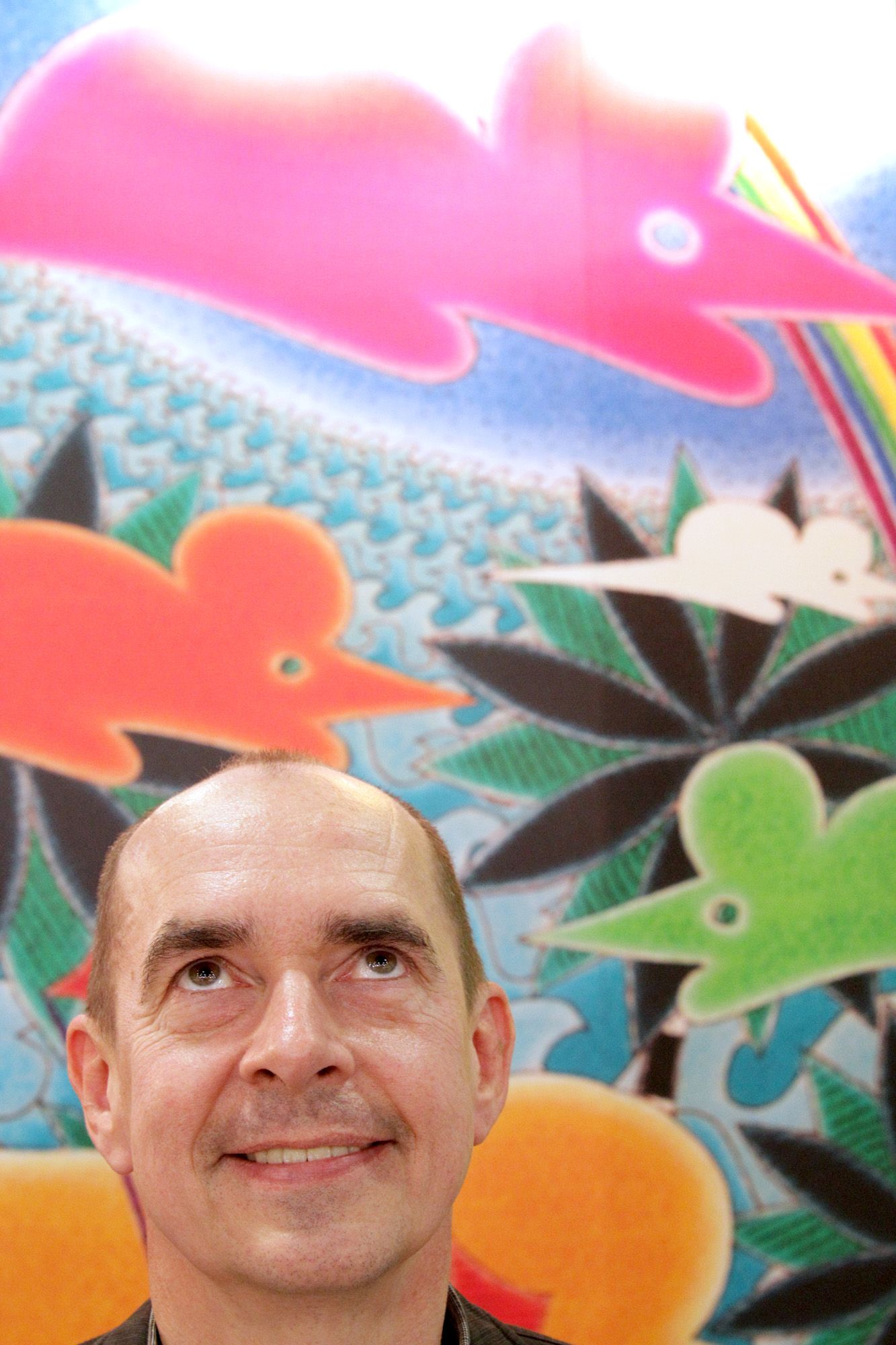 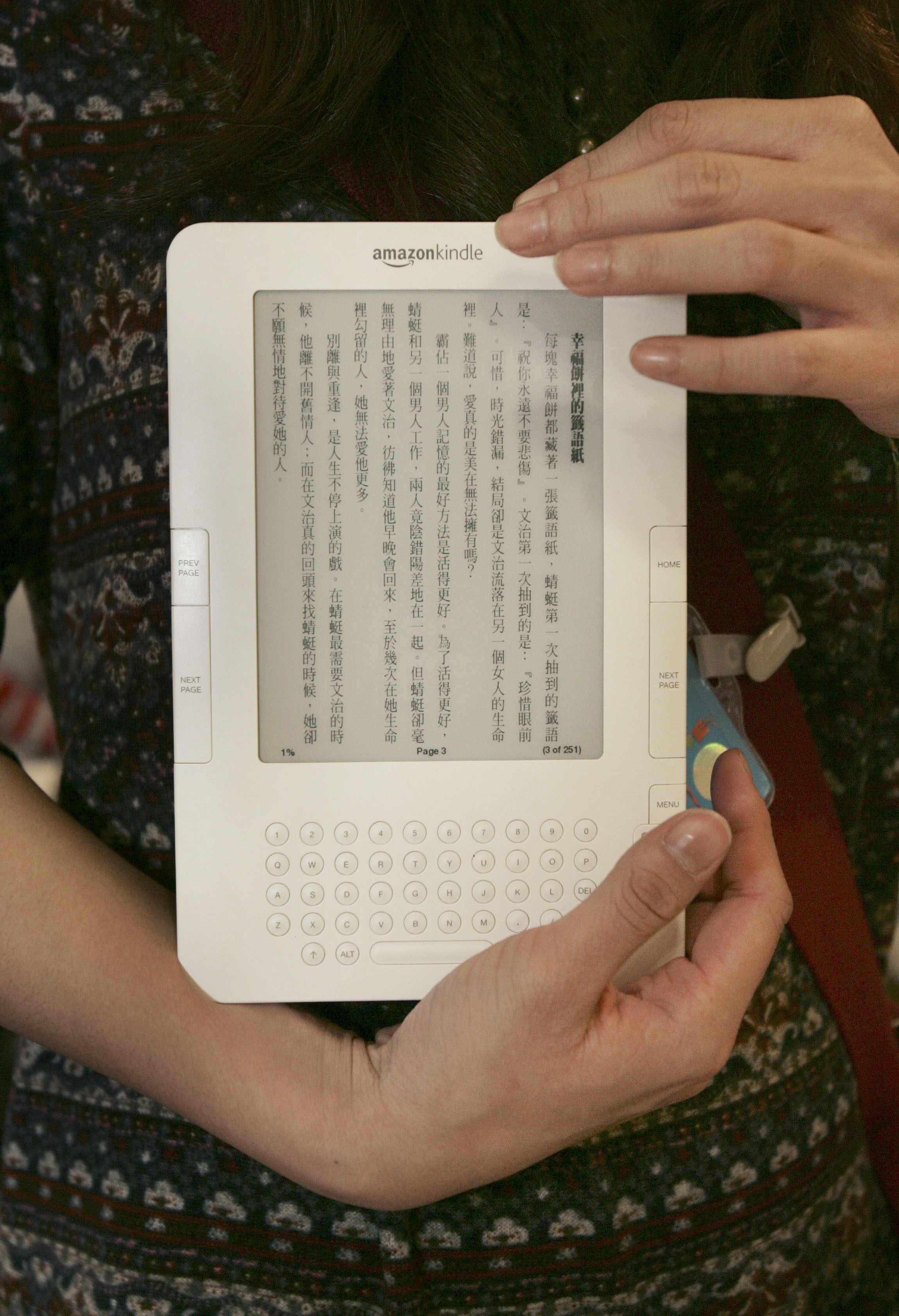 Hebrew literature, knocking on the door of the Taiwan market for the first time, is drawing a great deal of attention at the Taipei International Book Exhibition (TIBE) that opened Wednesday at the Taipei World Trade Center.
"Hebrew literature has become quite popular in the world in recent years. We would like to introduce it to Taiwanese publishers and readers here," said Nilli Cohen, president of the Institute for the Translation of Hebrew Literature.
Traditionally, people think that Hebrew is an ancient Biblical language, but on the contrary, Cohen said, it is a very popular, modern language and is used in many books written for young people.
Publishing booming in Israel
According to Cohen, publishing is booming in Israel, "mainly because Israeli people are reading a lot, and good novels could sell 100,000 copies among a Hebrew-reading population of about five million in Israel."
In recent years, efforts to promote Hebrew literature have been very successful in countries such as Germany, the United States, France, Italy, and China, Cohen said.
Cooperating with locals
Through Israel's participation in this year's TIBE, she said, she hopes to introduce Hebrew literary works to the public in Taiwan and gain an opportunity to cooperate with local publishers.