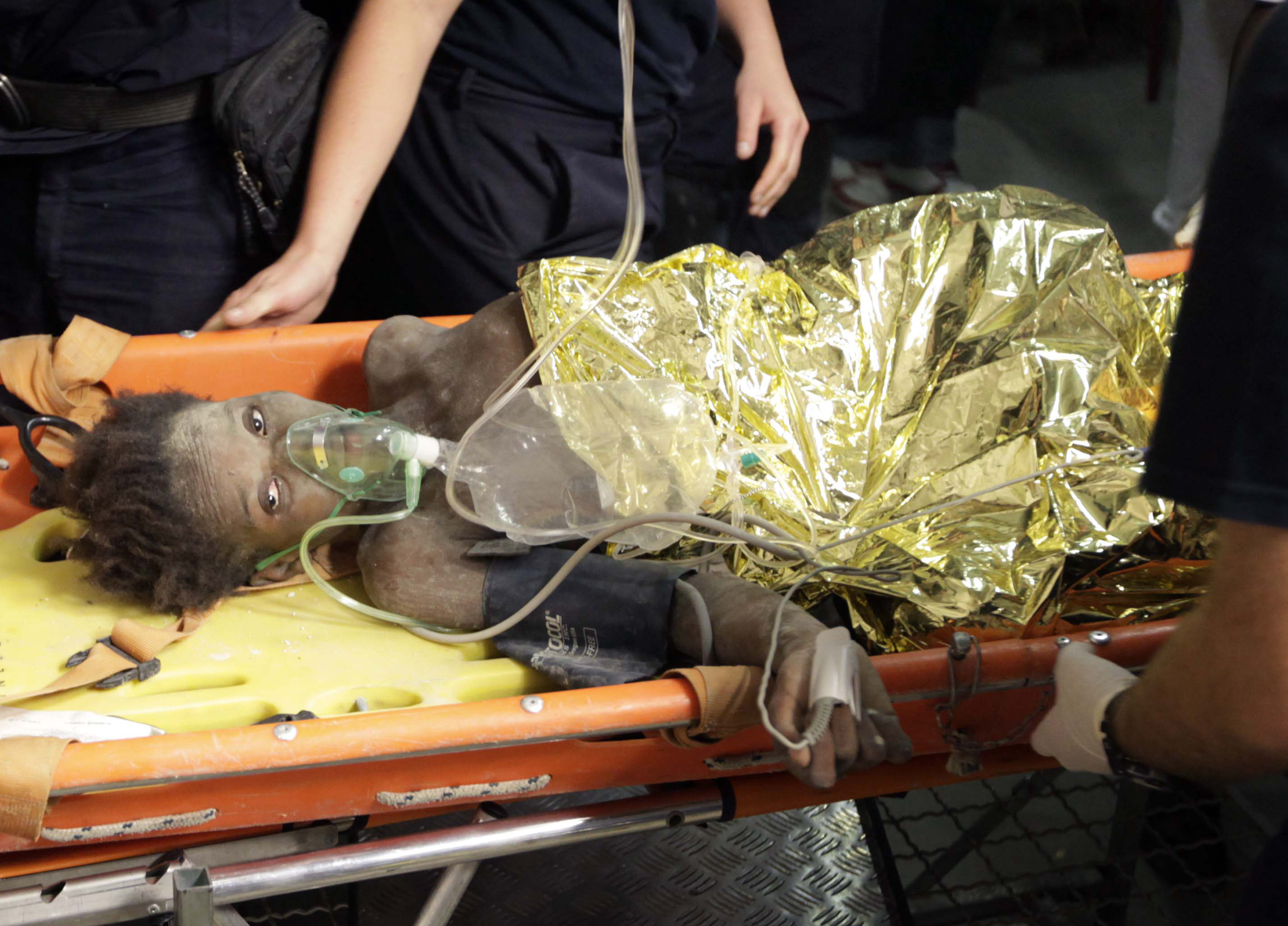 A French search team that wouldn't go home pulled off another "miracle" rescue in Port-au-Prince, lifting a 17-year-old girl alive from beneath this cityscape of rubble. Above ground, hundreds of thousands of other survivors hoped for a breakthrough of another kind - in delivering badly needed food aid.
Key players in the Haiti earthquake relief effort, in what may have been a pivotal meeting, decided to better coordinate by dividing up the city among themselves for handing out food.
Food distribution thus far has often been marked by poor coordination, vast gaps in coverage, and desperate, unruly lines of needy people in which young men at times shoved aside the women and weak and took their food.
"These things should be done is a systematic way, not a random way," Dr. Eddy Delalue, who runs a Haitian relief group, Operation Hope, said Wednesday of the emergency food program.
Wednes-day's rescue of teenager Darlene Etienne from a collapsed home near St. Gerard University, 15 days after Haiti's great quake killed an estimated 200,000 people, was the first such recovery since Saturday, when French rescuers extricated a man from the ruins of a hotel grocery store. A man pulled Tuesday from the rubble of a downtown store said he had been trapped during an aftershock, not in the original Jan. 12 quake.
Authorities say it is rare for anyone to survive more than 72 hours without water, let alone more than two weeks. But young Etienne may have had some access to water from a bathroom of the wrecked house, and rescuers said she mumbled something about having a little Coca-Cola with her in the rubble.