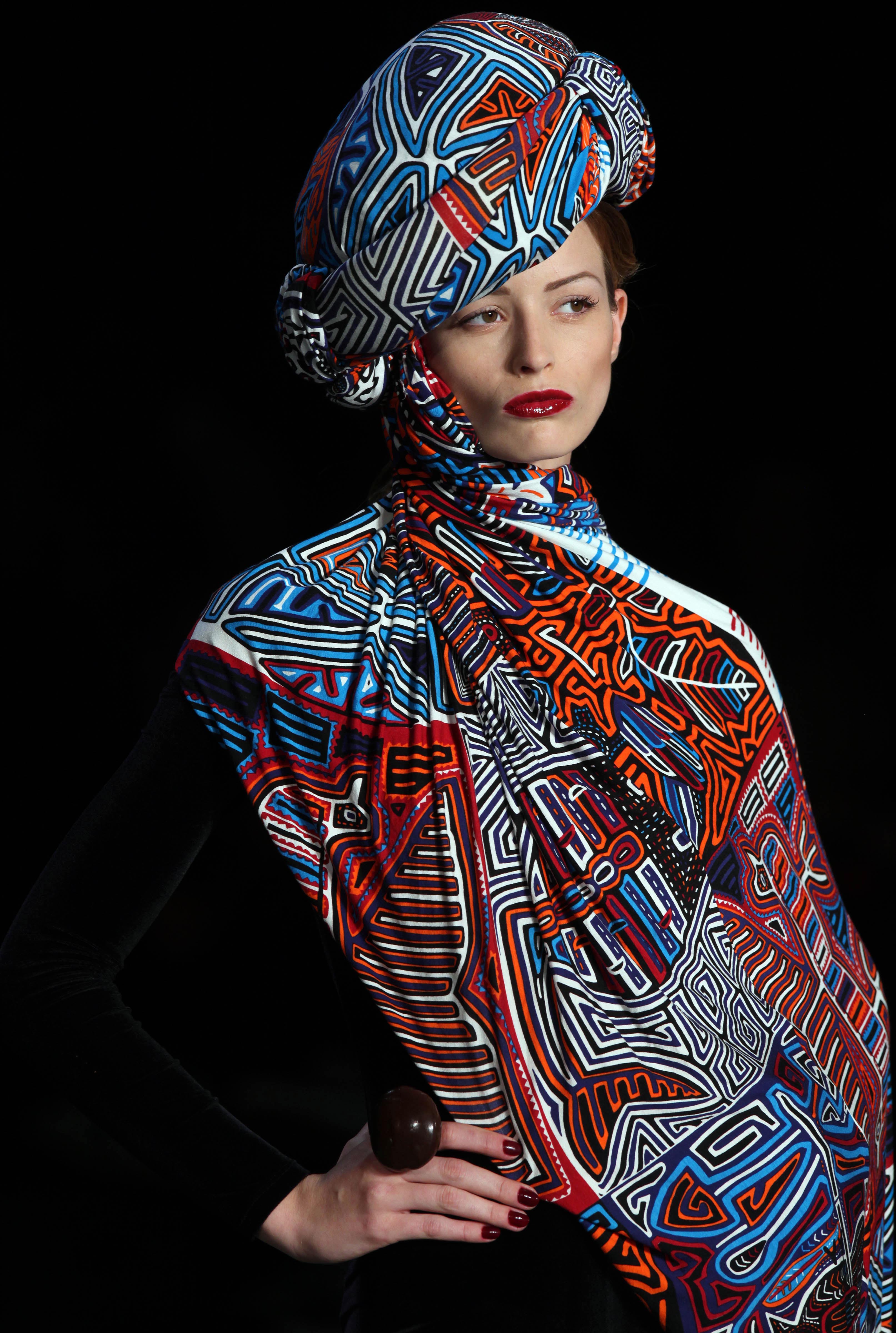 Chagall painting the ceiling of the Paris opera, young lovers kissing by the Seine, grimy-faced children at play in the streets: French photographer Izis captured the poetry of Paris in the 1950s.
Izis was part of the French humanist movement that focused on scenes of everyday Parisian life, but he never achieved the fame of his contemporaries Robert Doisneau, Henri Cartier-Bresson, Willy Ronis and Brassai.
A first retrospective of his work opening this week in Paris pays tribute to Izis as one of France's great photographers, a versatile artist who excelled at portraits, news photography and creative shots of street life.
Born Izraelis Bidermanas in Lithuania under Tsarist Russia, Izis fled his country at the age of 19, arriving in Paris penniless and enormously grateful for the refuge afforded to him.
"He wrapped his arms around Paris," said Izis' son, Manuel Bidermanas, a former director of the Sygma photo agency and co-curator of the exhibition opening at Paris city hall on Wednesday.
A melancholic, at times brooding artist, Izis injected some of that sadness into his work. His photographs of working-class Paris - children in the street, men eating in cafes, laundry hanging from clotheslines - show hardship but also dignity.
"I would say his work had a form of poetic sadness," said Bidermanas. "He believed that we were all, deep down, quite fragile."
Izis' "poetic sadness" was rooted in personal tragedy.
During the war, Izis, his wife and Manuel, then only three years old, were forced to flee Paris when it came under German occupation. The family was taken in by farmers in a village near Limoges.
Izis' parents and brother who had stayed behind in Lithuania were killed during the mass extermination of Jews.
In 1944, he joined the French Resistance and put his talent at the service of the cause, snapping shots of Resistance fighters. Those portraits of young men established him as a name in photography.
Returning to Paris, Izis opened a small studio and in 1949 went to work for Paris Match magazine, where he stayed for 20 years.
Some of his famous works include a 1952 photo of Albert Camus, looking out from a Paris apartment balcony, with knitted brow, and choreographer Roland Petit, his fingers outstretched to show a dance movement.