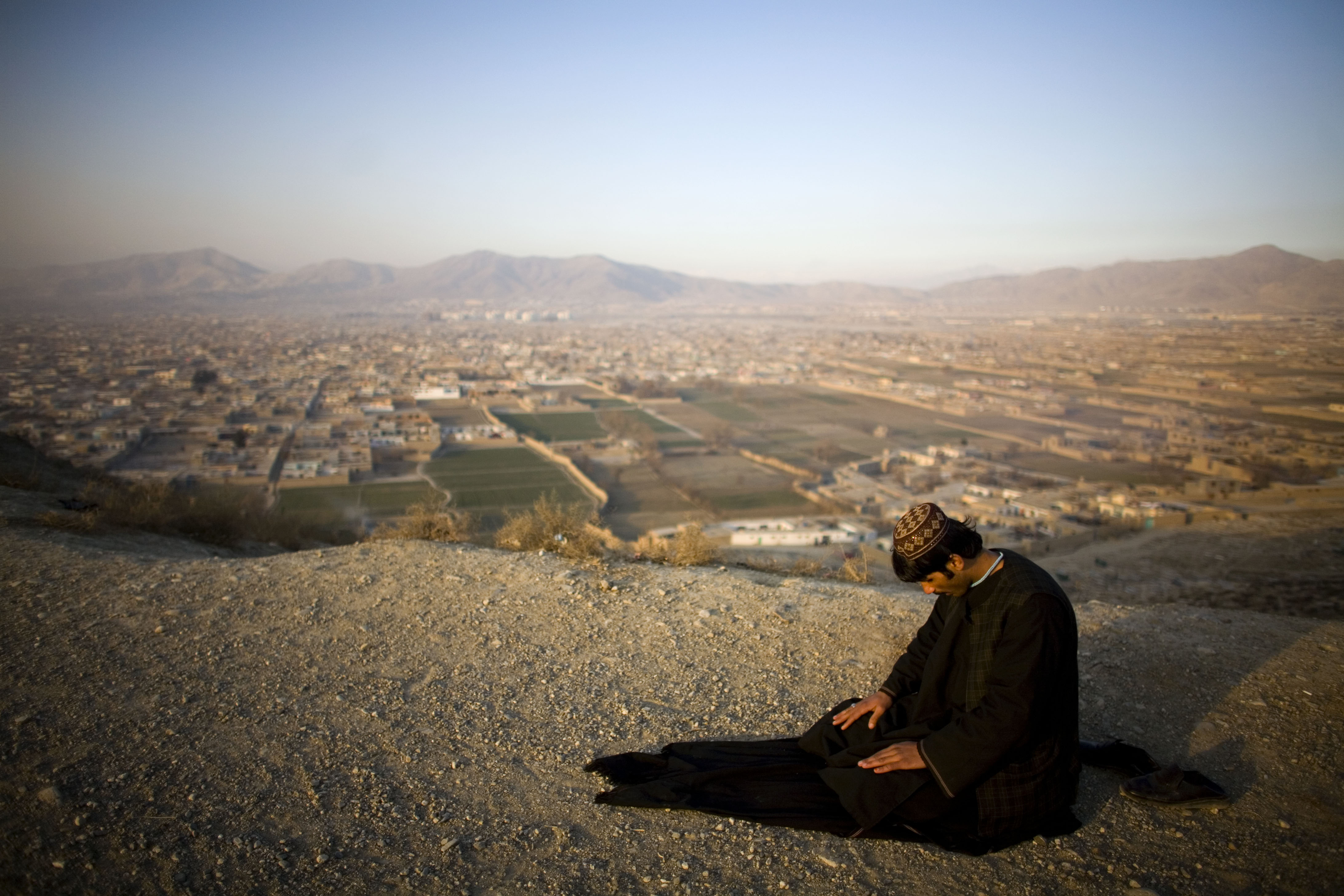 Never mind all the media fuss about Yemen over the last couple of weeks.
When it comes to fighting Islamist terrorists, our biggest security headache is still inside Pakistan, where al-Qaeda and hard-line Taliban hide along the Afghan border. The double agent who just blew up a CIA base in Khost got help from those Taliban. They threaten U.S. troops in Afghanistan and endanger Pakistan.
But let me offer a bit of good news. There are signs, far from conclusive but promising, that key elements of the Pakistani army now recognize the danger. And there are even hopeful glimmers on the often-depressing Pakistani political front.
On the surface, things in Pakistan may look like the same old same old. Elements of the Pakistani army and Inter Services Intelligence spy agency remain deeply suspicious about U.S. intentions and convinced that their jihadi problem is the fault of the United States.
This hostility is reflected in the recent, crude harassment of U.S. diplomats and denial of visas to U.S. envoys and aid personnel (I'm told the visa issue will soon be resolved). Pakistan criticizes attacks by U.S. predator drones on Taliban targets inside their country while privately cooperating with the targeting.
Yet here is the first piece of good news: Pakistani President Asif Ali Zardari seems to have weathered a campaign by opponents, including the military, to force him out of office. Zardari has deep flaws, but his ouster would have hampered efforts to fight the jihadis. So would the removal, now averted, of Pakistan's effective ambassador to Washington, Husain Haqqani, whom the Pakistani military had unfairly blamed for conditions that Congress imposed on aid to Pakistan.
Despite his reputation for corruption and poor governance, Zardari does recognize the existential threat that Islamic militants pose to the Pakistani state. He has urged the military to confront the jihadis and cooperate with the United States.
Moreover, Zardari seems to have finally realized that he needs to act like a leader and rally his own people. Unlike his late wife, former Prime Minister Benazir Bhutto, he had refused to travel the country, or visit war zones, or address a Pakistani public bewildered by economic crisis and a wave of grisly suicide bombings. However, in recent weeks, Zardari has finally begun barnstorming, talking of the dangers to democracy.
Second piece of good news: Pakistan's military leadership now seems to recognize the need to battle some jihadis. The army was forced to fight in the spring in the Swat valley, when one group of Pakistani Taliban violated a peace deal. It had to expand the fight to tribal South Waziristan when Taliban based there struck military targets around the country.
But the Obama administration has urged the Pakistani military to go further and attack the bases of Afghan Taliban allied with al-Qaeda who cross the border and kill U.S. troops. These Taliban include the Haqqani network (no relation to the ambassador), which is allied to al-Qaeda as well as the Quetta Shura headed by Mullah Mohammed Omar.
So far, the Pakistani military has resisted expanding the fight, saying it has too much on its plate and no public support for such a move. Many analysts believe the army will never target the Afghan Taliban because it could become an important ally if the United States quits Kabul and the Taliban regains power.
However, the U.S. military appears cautiously optimistic about future cooperation with its Pakistani counterparts. Adm. Mike Mullen, chairman of the Joint Chiefs of Staff, praised Pakistan's military commander, Gen. Ashfaq Kayani, and his operations against the Taliban in remarks delivered last week at the Washington Institute for Near East Policy.
Mullen said the Pakistani army's "change in focus" and its "removal of troops from the East, from the Kashmir border (with India) to fight in the West . . . is very much tied to recognition that they have a serious problem in their own country." The admiral has visited Pakistan 14 times since becoming chairman in an effort to build trust between our two militaries.
Will the Pakistani army ever be willing to attack the Haqqani network? Mullen's response: "Gen. Kayani and I have spoken specifically about the Haqqani network many times, and there is increased pressure being brought on that network." But Mullen also said it was "unfair" to expect an attack on Haqqani's men when Pakistani forces were still engaged in South Waziristan nearby. "I'm not one that says they're not going to do this," he added.
Mullen said he saw a shift in the way the Pakistani military and ISI were looking at their future security needs, a shift that would be influenced by whether a more stable situation emerges in Afghanistan. "It's going to take some time," the admiral added. "There's a patience level we all have to recognize."
We'll see this year whether these glimmers of hope are overly optimistic, and whether Pakistan and the United States can really move toward closer cooperation. The Pakistani military may ultimately find it has no other choice.
Trudy Rubin is a columnist and editorial-board member for the Philadelphia Inquirer. Readers may write to her at: Philadelphia Inquirer, P.O. Box 8263, Philadelphia, Pa. 19101, or by e-mail at trubin@phillynews.com.