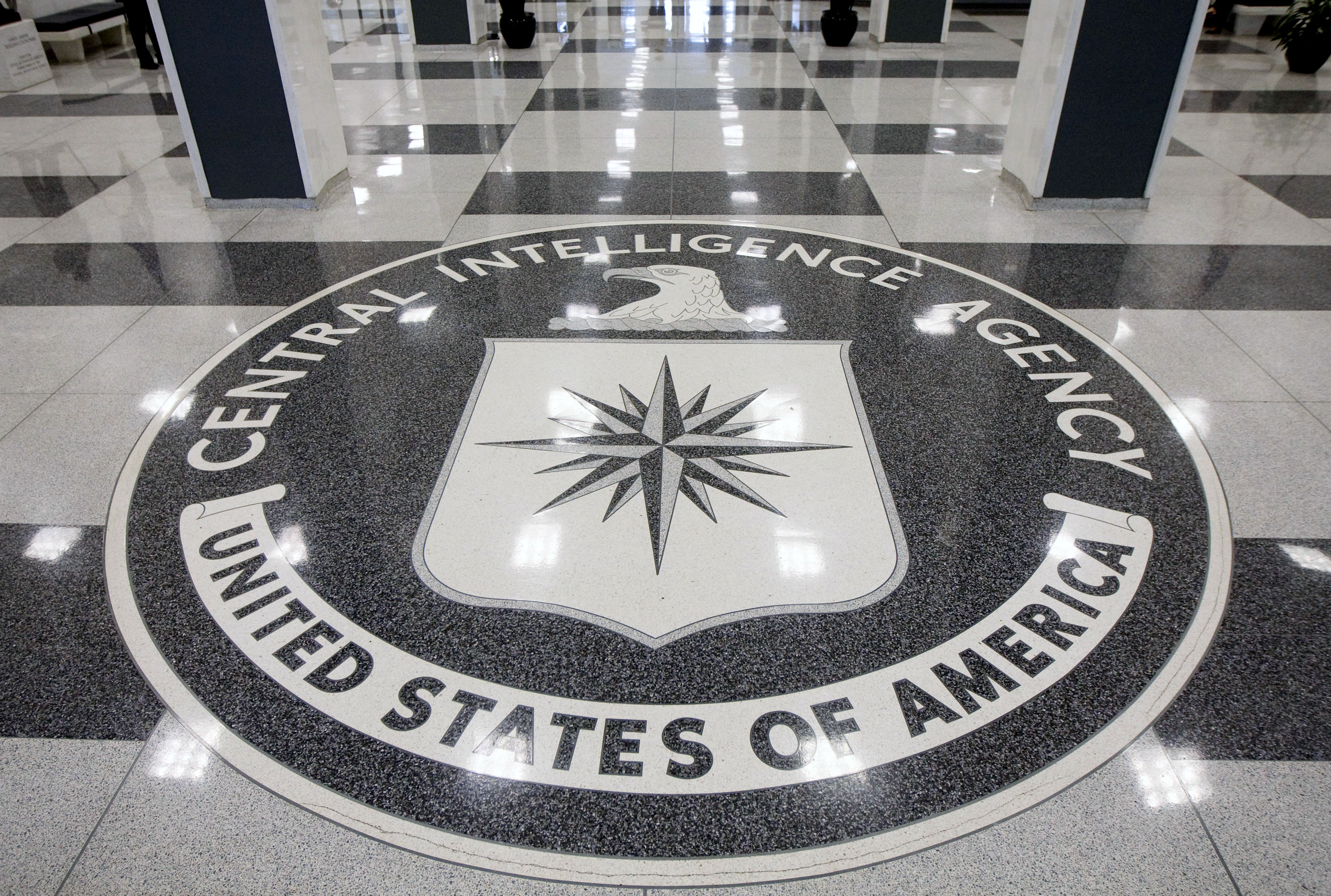 That's what Congress and the Bush administration promised seven years ago after revelations that the CIA didn't warn the FBI about two of the Sept. 11 hijackers in time to keep the men from entering the United States. In the future, the government pledged, intelligence agencies would share information seamlessly with each other.
Only it didn't happen. Last month, Umar Farouk Abdulmutallab boarded an airplane bound for the United States the same way Khalid Almihdhar and Nawaf Alhazmi did in 2001. He had a valid visa, and his name wasn't on the no-fly list - even though his father had warned the CIA weeks earlier that the young Nigerian had fallen in with Islamic radicals.
You'd think the United States, the nation that invented the supercomputer and the database, could have found a way to connect those dots.
"If my credit card company can figure out that I didn't buy a pair of tennis shoes in Columbus, Ohio, the intelligence community ought to be able to figure out that something was wrong with this picture," said Rep. Jane Harman, D-Calif., who has spent years pressing the intelligence agencies to fix their information flow.
It probably won't be clear for a while exactly what lapses in the system allowed Abdulmutallab to board a Detroit-bound plane wearing underwear packed with explosives - whether the fault lies with the CIA, the separate National Counterterrorism Center or some combination of agencies. (As another congressman said, inartfully but accurately, "There are plenty of fingers to go around.")
But the underlying problem is already clear. Eight years after 9/11, U.S. intelligence and law enforcement agencies are still a collection of competing entities that often cooperate but sometimes conflict. Two presidents, George W. Bush and Barack Obama, have pushed them to work seamlessly together, but fractures still abound.
"It's still hard to get different agencies to work well together," said an intelligence professional who wouldn't be quoted by name because he was not authorized to speak. "That was the weak link before, and it's the weak link now. It may take another generation to get it right."
Institutional culture is part of the problem. The CIA exists mainly to collect secret information; the FBI, to catch and prosecute criminals; the State Department, to promote U.S. interests overseas. Their missions are different, so their cultures are different; some friction is unavoidable.
After 9/11, though, Congress and the Bush administration created a new set of institutions to overcome those differences when it came to fighting terrorism: a National Counterterrorism Center, or NCTC, working for a new director of national intelligence with the power to oversee all 16 of the nation's intelligence agencies.
But the national intelligence director never got complete power over the other agencies. He doesn't control their budgets, and he can't hire or fire their heads. As a result, he became yet another layer of bureaucracy, trying to coordinate agencies that weren't always inclined to cooperate.
Obama's director of national intelligence, retired Adm. Dennis C. Blair, began his tenure last year by launching a bureaucratic offensive against the CIA. Blair announced that he intended to take over the CIA's job of appointing station chiefs to head U.S. intelligence missions in foreign capitals. Obama's CIA director, Leon Panetta, a wily veteran of Washington infights, objected -and in the end, Panetta won.
One result of that dust-up was that many in the CIA concluded that Blair was not their friend. But a more serious consequence was that Blair came out looking weaker than Panetta, his subordinate (at least on paper). For a director of national intelligence to wield authority across the entire intelligence community, he needs the visible backing of the president on major decisions - and Blair didn't have it.
Last week, when finger-pointing broke out all over Washington, Blair's critics were quick to strike. Sources who refused to speak on the record pointedly told reporters that the CIA's job was merely to provide information to Blair's NCTC. If information didn't get where it was supposed to, that was the NCTC's fault, not the CIA's. Some even began to whisper that Blair's head would be the one to roll.
The organization chart isn't the only issue. Technology exists that could connect all the intelligence the government collects. But, amazingly, it hasn't been put in place.
A succession of government reports over the last five years have warned that the work of linking the intelligence agencies' databases and creating a system that would automatically detect connections - for example, between a Nigerian radical's name, his U.S. visa and his airline reservations - has lagged. An independent task force funded by the nonprofit Markle Foundation has publicly urged both presidents Bush and Obama to make the issue a higher priority.
"The fervor to achieve information-sharing has flagged," said Jeffrey H. Smith, a former CIA official in the Clinton administration who worked on the Markle Foundation project. "There has been a lack of emphasis. As time went on and there was no attack [after 9/11], it just didn't have the same sense of urgency. "You need someone with horsepower and a presidential imprimatur to bang heads and make this happen."he said.
The Obama administration agrees in principle, he added - but hasn't been forced, until now, to give the problem its full attention. In that sense, the failed Christmas plot was a good thing. By shining light on organizational dysfunction that's hard to dramatize, the attempted bombing has highlighted a problem that desperately needs to be solved. It might even generate the political will to come up with a fix - and, this time, to make it stick.