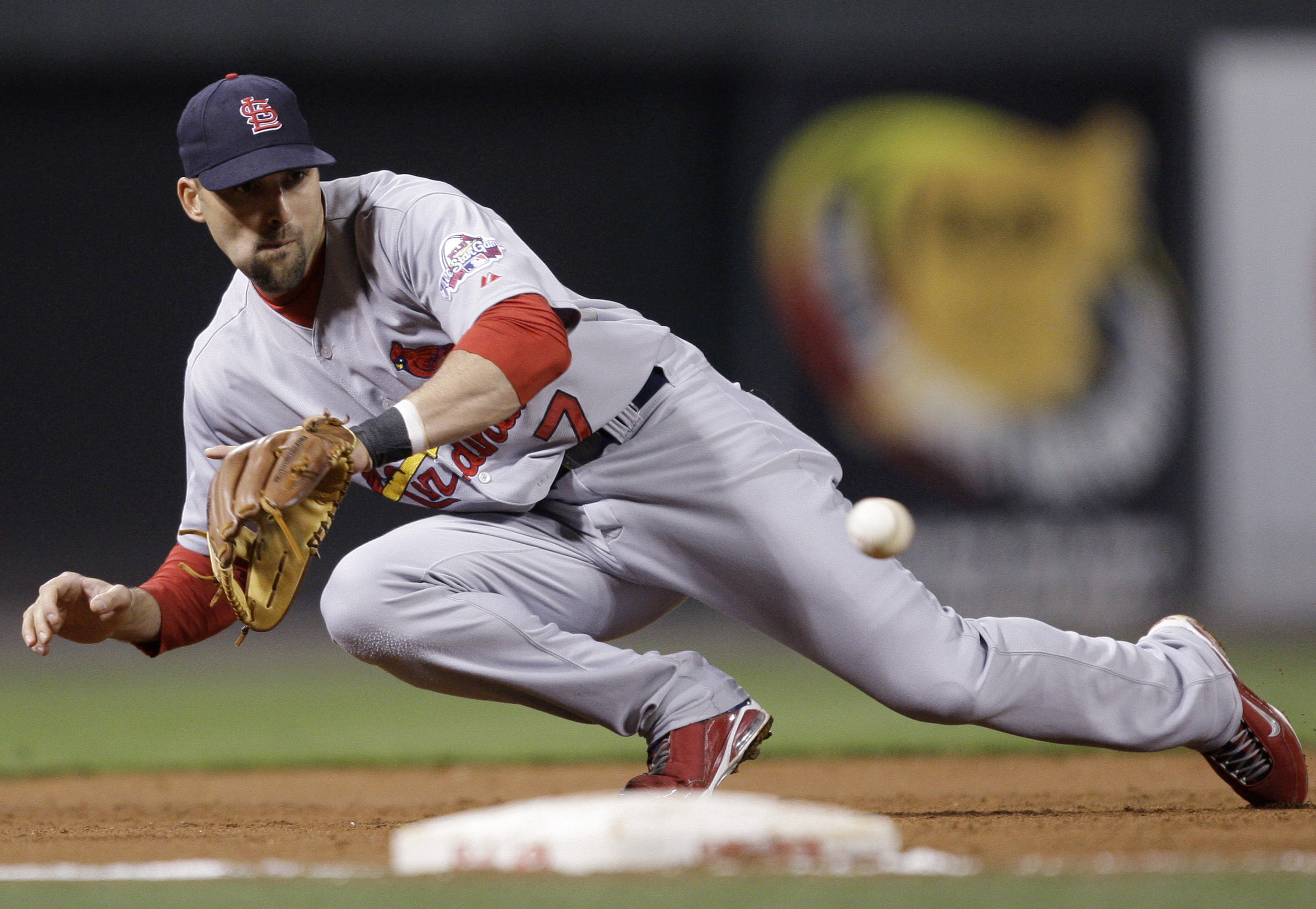 The San Francisco Giants signed Mark DeRosa to a US$12 million, two-year contract on Tuesday, a day after the versatile veteran passed a physical exam.
The Giants, hoping DeRosa can provide power in the middle of the lineup, made their first big move of the offseason with the signing.
DeRosa, 34, can play several infield spots and the outfield, but is expected to work primarily at third base.
DeRosa underwent left wrist surgery after the 2009 season, in which he batted .250 with a career-best 23 homers to go along with 78 RBIs for Cleveland and St. Louis.
He was traded from the Indians to the Cardinals on June 27 but was in the St. Louis lineup for only three games before he hurt his wrist.
He spent a stint on the disabled list for an injury that was later diagnosed as a partially torn tendon sheath.
DeRosa struggled offensively with the wrist injury, but led the Cardinals with five hits when they were swept by the Los Angeles Dodgers in the first round of the National League playoffs.
The Cardinals had hoped to re-sign DeRosa, who declined their salary arbitration offer.