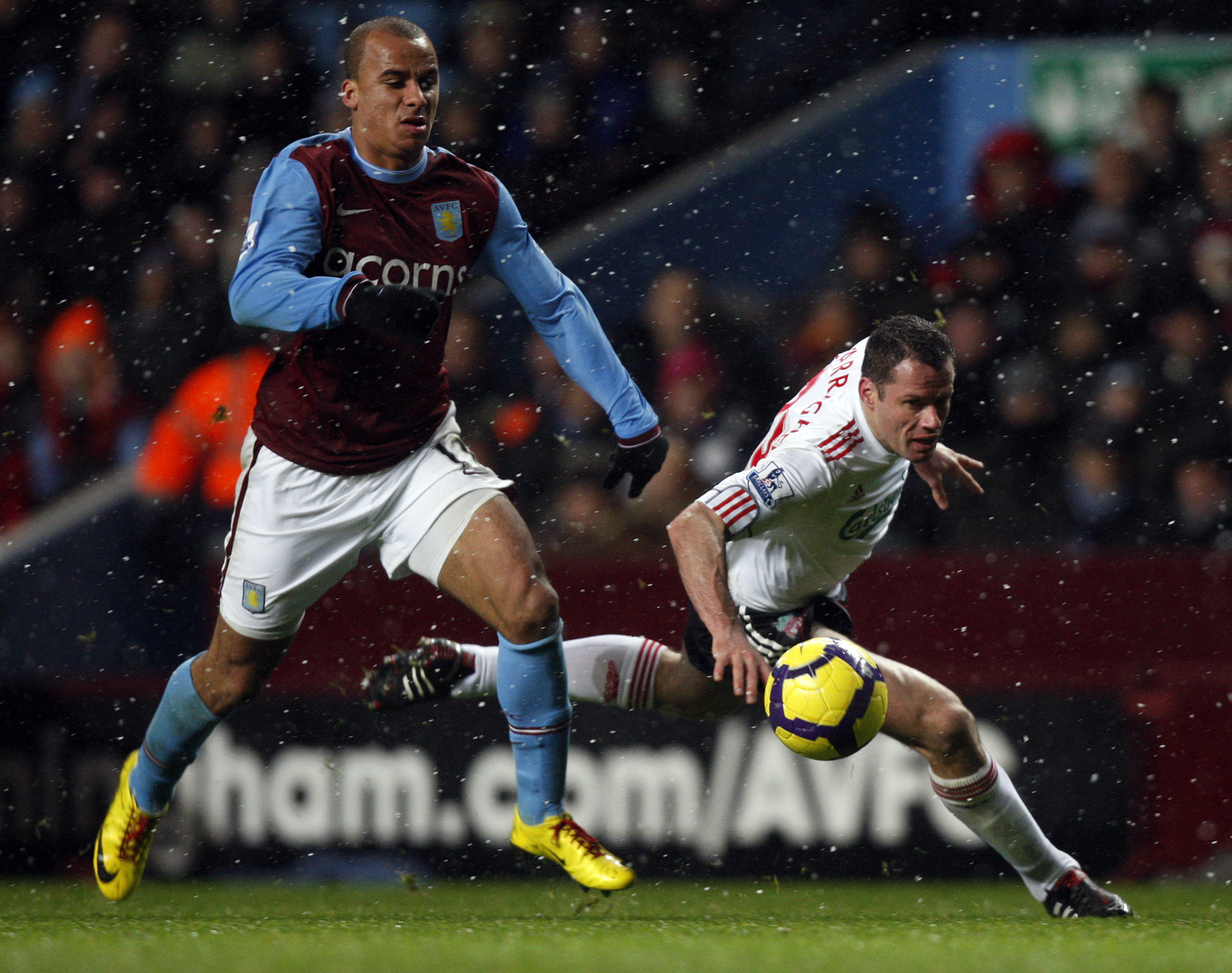 Fernando Torres's stoppage-time goal saw Liverpool to a 1-0 win away to Aston Villa on Tuesday as the Merseysiders reignited their bid for a Champions League place.
The match at a snow covered Villa Park was heading for a goalless draw until Spain striker Torres made the most of a defensive mix-up deep into added-on time with a precise and powerful finish past Brad Friedel.
Victory saw Liverpool leapfrog Birmingham into seventh place and close to within four points of a top four spot that will secure Champions League football next season for the five-times European Cup winners.
Defeat, Villa's second in as many games after their 3-0 loss away to third-placed Arsenal, left them in sixth place and revived doubts about their ability to sustain a bid to break into the leading quartet after they faltered at a similar stage last season.
Torres's strike saw him become the quickest Liverpool player to 50 league goals, needing only 72 appearances to reach the landmark, and Reds manager Rafael Benitez, speaking to Sky Sports, said of his compatriot: "He's a very, very good player, a key player for us and his record is amazing.
"I'm really, really pleased for him and for the team."
He added: "It was a very difficult game. We were trying, they were trying.
"We need to keep working hard. You could see the team was working everyone together and I think that's the only way to change things."
Liverpool's win was marred by the sight of England defender Glen Johnson limping off and Benitez said: "He'll have to have a scan but maybe he'll have a problem with his knee."
Villa manager Martin O'Neill felt this latest defeat was harsh on his hard-working team.
"We definitely didn't deserve that. It was a cruel blow."
O'Neill added: "We've given everything. We played two games in 48 hours and we've thrown everything at it.
"I don't think it's any damage to confidence if we can keep performing."