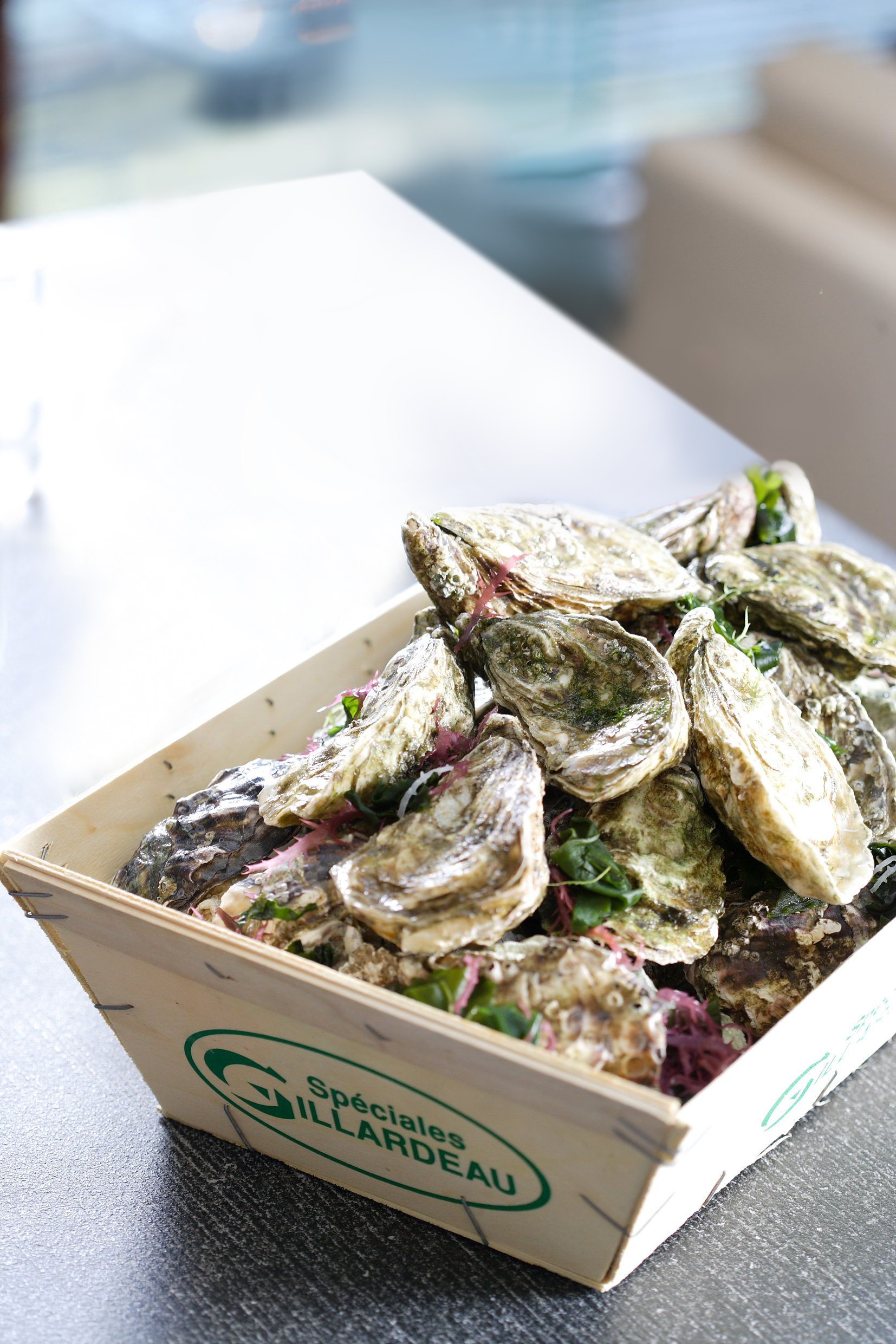 Winter is the best season to savor oysters, a staple in refined Western cuisine. Therefore, Grand Formosa Regent's renowned steakhouse - Robin's Grill, from now until January 31st presents an oyster feast featuring Belon, Cabanon Special, and Gillardeau oysters from France, which are complemented with two wines from Australia's largest Penfolds winery to provide the perfect balance of flavor and taste.
Grand Formosa's executive French chef Bernard Noel has specially selected these premium oysters for their rich flavors and juiciness, which make them a palatial treat regardless if eaten live or added as an ingredient. Their unique taste leave a lasting impression - the Belon, or king of oysters, is the best representative of France's delicious oyster selection and is the number one choice of French oysters.
When consumed, it has a strong flavor bathed in a seaweed aroma which awakens the senses, and then subsides with a clean and fresh taste; the layers of flavor that reach all your taste buds are their signature trait.
Cabanon Special are lighter on the palate, winning many awards for being the best oysters in France. They are a favorite among women for their smooth texture and taste which becomes clean and crisp, always making people come back for more.
Gillardeau are the oysters that most Michelin 3-star chefs use in their dishes and they require an average of 4 years of nurturing to reach the optimal level of sweetness that carries a slight hazelnut flavor. Because of their scarcity, they often carry a heavy price tag but are well worth every penny.
And to bring out the best flavors of these savory oysters, wine leader Penfolds has specially complemented them with its Rawson's red and white wine. The Penfolds Rawson's Retreat Semillon Chardonnay has a soft flavor with a tinge of fruity sweetness and the Penfolds Rawson's Retreat Cabernet Sauvignon has a rich strawberry and cranberry aroma that enhances the fresh taste of the oysters.