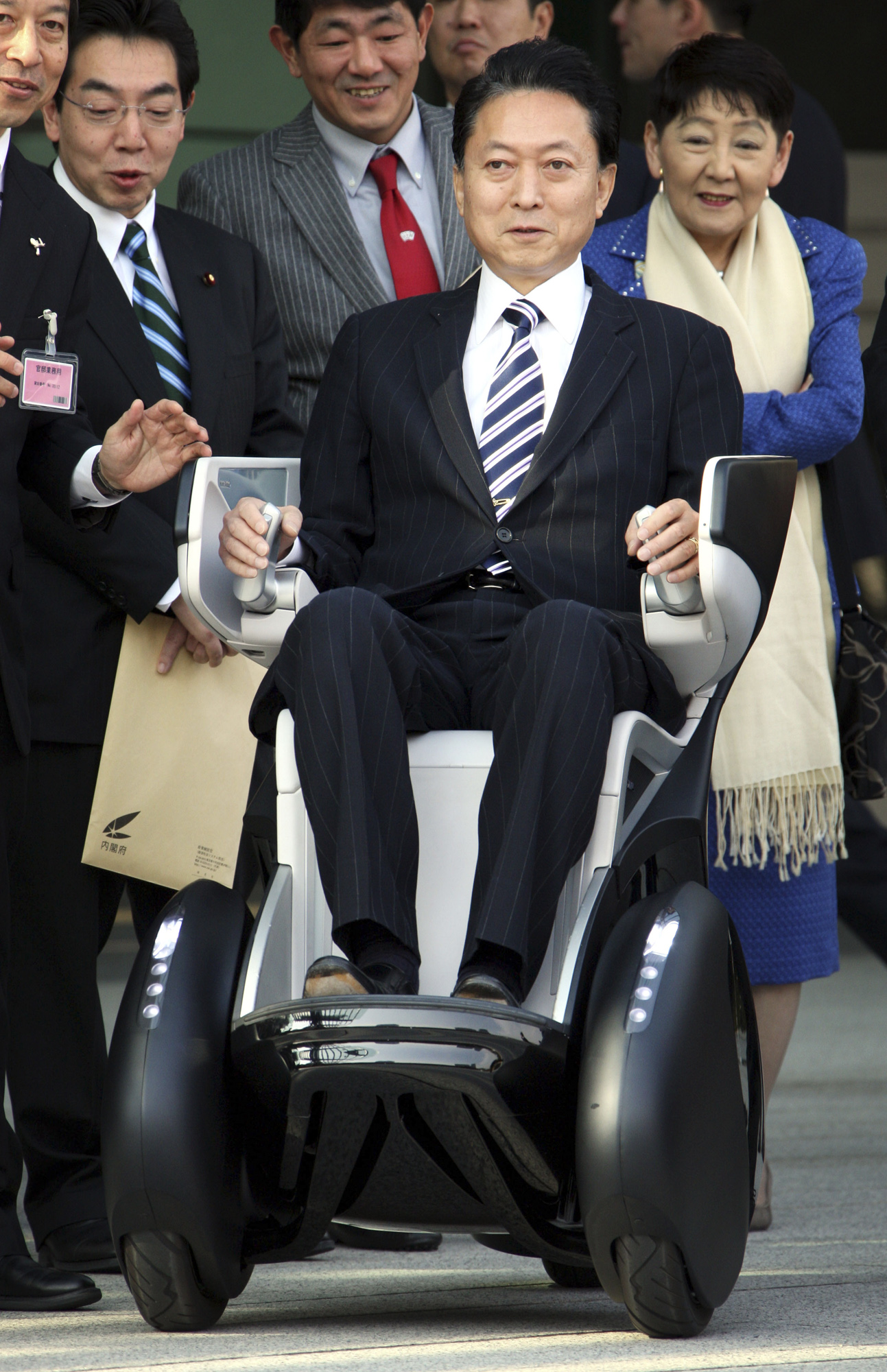 Japan unveiled an ambitious goal yesterday to create more than four million jobs by 2020 and achieve robust economic growth with steps to boost the tourism, environment and health sectors.
Prime Minister Yukio Hatoyama, battling sinking poll ratings and a political fund scandal, unveiled a target of annual economic growth of more than two percent, adjusted for price changes, over the next decade.
The government has forecast a 2.6 percent contraction in real gross domestic product in the current fiscal year to March 2010.
His three-month-old government aims to create new demand worth more than 100 trillion yen (US$1.1 trillion), seeking to resuscitate the world's second largest economy after its worst recession in decades.
It was vague about exactly how it would achieve the lofty goals, saying it would come up with more concrete measures by around June.
It hopes 1.4 million jobs will be created in the environment and energy sectors by encouraging development of new technology, such as fuel-efficient cars, along with an additional 2.8 million jobs in the healthcare sector.
Hatoyama's government, which took power in September, also plans to develop a new indicator that would gauge how happy people are, reflecting worries that traditional measures such as gross domestic product are becoming obsolete.
Surveys have shown that despite Japan's status as the world's second largest economy, many people are unhappy with their standards of living.
Japan's jobless rate hit a record 5.7 percent in July. Although it has since retreated somewhat, in November it worsened for the first time in four months, rising to 5.2 percent.
Policymakers are increasingly worried that renewed deflation might threaten the country's economic recovery prospects.
Hatoyama's center-left Democratic Party of Japan swept to power in August elections, ousting the long-ruling conservatives.
He has pledged to focus on improving people's incomes through measures such as increased childcare allowances, rather than aiding big business.