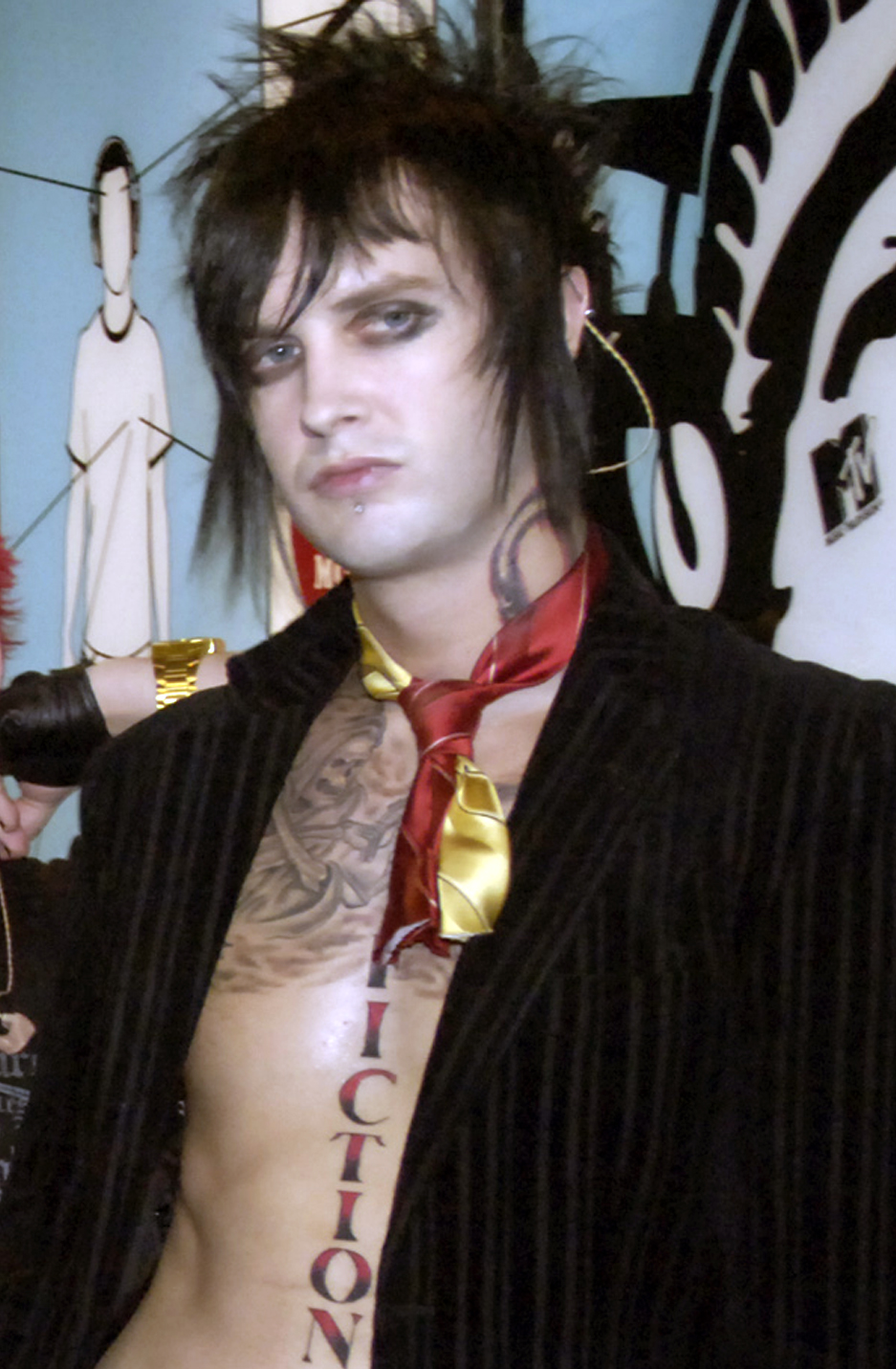 An autopsy is inconclusive as to the cause of death for Avenged Sevenfold drummer Jimmy "The Rev" Sullivan.
Orange County sheriff's spokesman Jim Amormino said Tuesday that the coroner's office ordered toxicology, microscopic and laboratory tests to help determine why Sullivan died. It's expected to take several weeks to get the results of the tests.
Sullivan was found dead in his Huntington Beach home on Monday.
Avenged Sevenfold formed in Huntington Beach in 1999 and won Best New Artist at the MTV Video Music Awards in 2006. According to their MySpace page, the five-man metalcore band was working on their fifth album.
In a statement, the band called Sullivan "one of the world's best drummers," and "our best friend and brother."