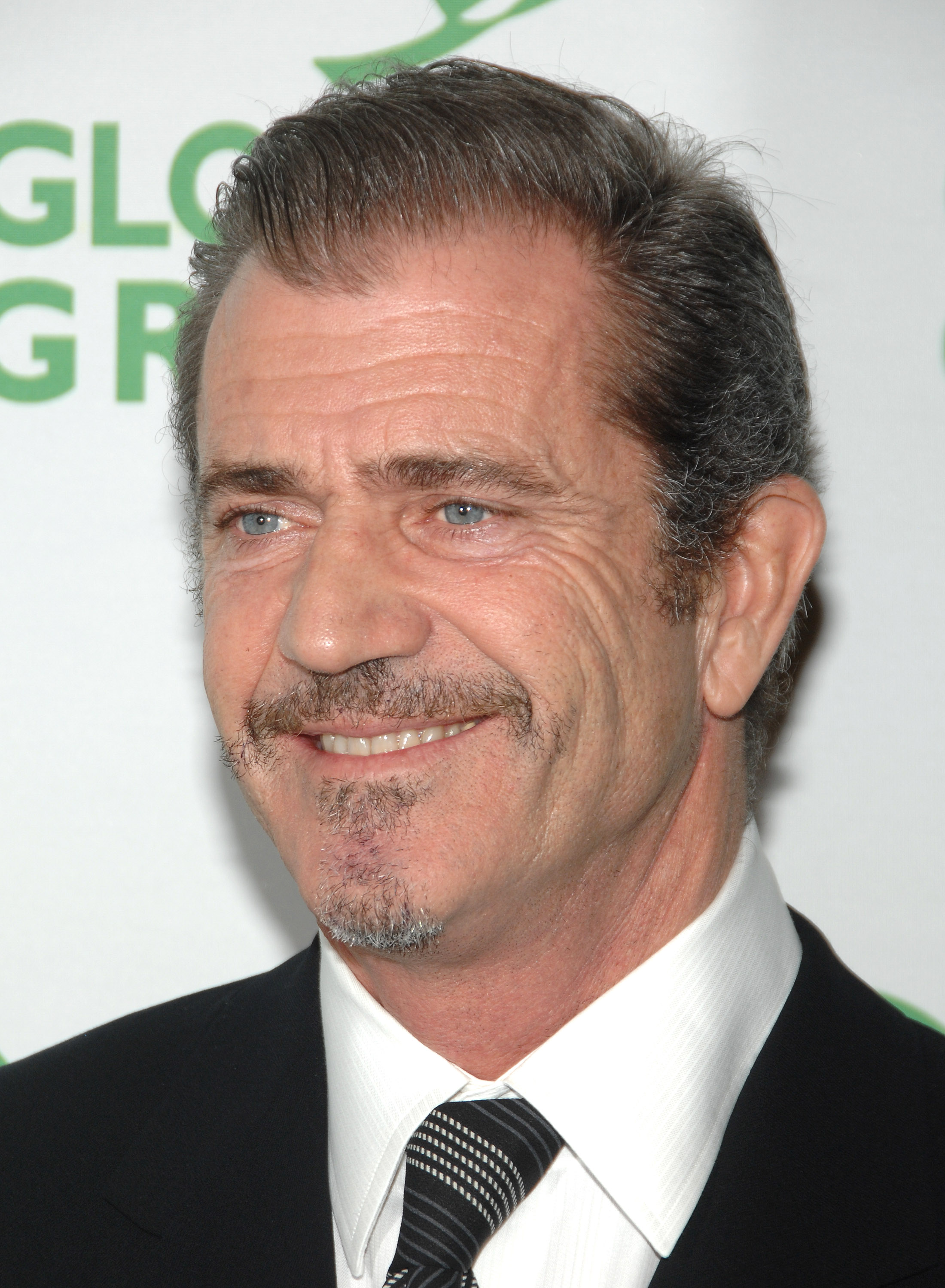 Hundreds of relatives of prisoners in a Mexican jail have protested the expected transfer of inmates to make way for a film shoot with US-Australian actor and director Mel Gibson next year.
The Veracruz state governor, Fidel Herrera Beltran, said earlier this month that the Hollywood star would clear out the Allende prison for scenes for his second movie in Mexico, following the 2006 film Apocalypto.
Prisoners' relatives told AFP they had stopped a 24-hour protest outside the jail in eastern Mexico on Tuesday after the prison's director assured them he had received no orders to transfer the prisoners.
They began protesting after they said they saw soldiers taking photos and videos of the prison.
Moving the inmates to other facilities "would create serious financial problems for a lot of the families" in their visits to relatives, said David Estevez, a relation of one of the detainees.
The families said the prison director told them they would be informed if some or all of the more than 1,000 detainees were to be moved.
The Veracruz governor said on December 6 that the prisoners would be transferred to other facilities to make way for filming from January.
Gibson has already visited the Allende prison, and he donated one million dollars toward hurricane relief in the Gulf of Mexico region in 2005.