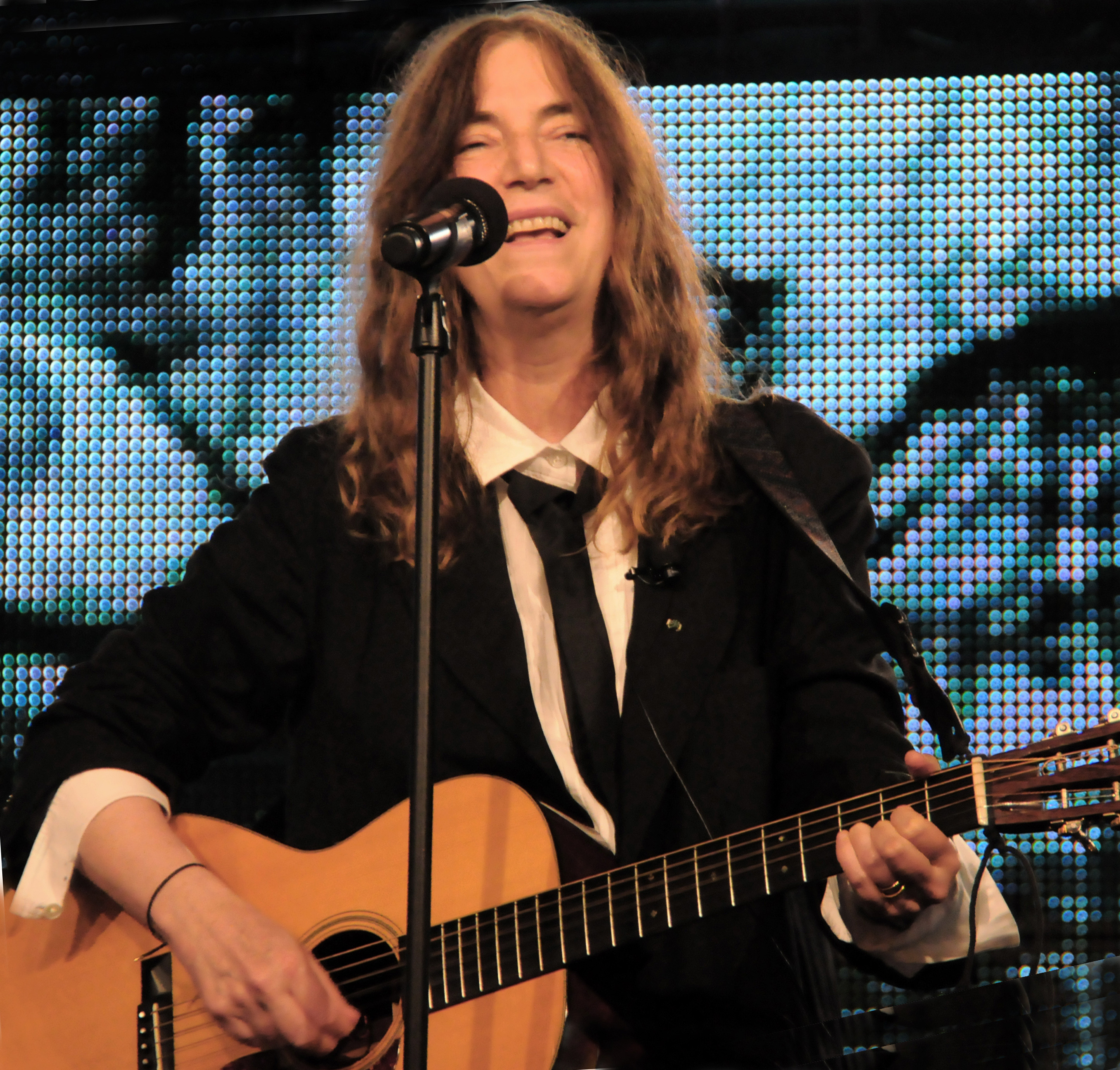 If any rocker has the right to act like a diva, it's Patti Smith. The Rock and Roll Hall of Famer may not have the musical chops of Chrissie Hynde or Janis Joplin, but her no-surrender approach to music convinced a generation of future punkers that attitude is a musician's most valuable instrument.
In person, however, Smith is about as accessible and relaxed as a Muzak mixer, rehashing war stories from the road with journalists long past happy hour, despite the fact that she has just flown in from Japan. That's also the Smith whom viewers will get to know in the documentary "Patti Smith: Dream of Life" premiering Wednesday night on PBS. It's an intimate, disarming look at an artist who comes across as the polar opposite of her ferocious onstage character.