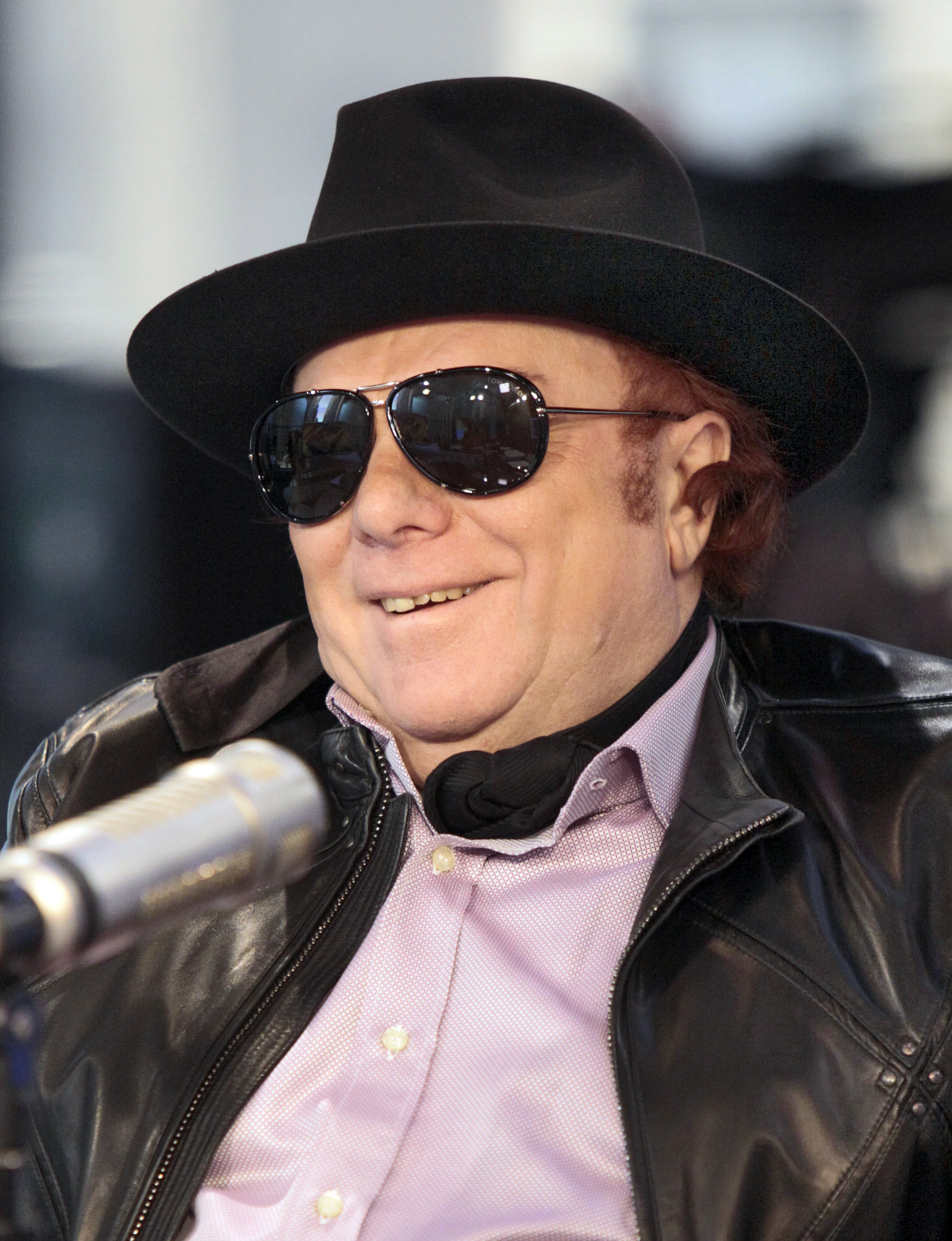 Music legend Van Morrison has become a father again at the age of 64, with a new baby son who is his "spitting image," he announced Tuesday. The veteran singer, famous for songs like "Brown Eyed Girl" and "Moondance," said his wife and manager Gigi Lee gave birth to son George Ivan Morrison III on Monday. "He is a dual citizen of Northern Ireland/UK and the U.S.," he said in a statement on his website, adding that he was "the spitting image of his daddy."
The singer, who is famously jealous of his privacy, already has a 39-year-old daughter from his first marriage. He said he had nicknamed his new child "Little Van," but did not reveal where he was born.
Van Morrison first found fame in the 1960s with the band Them, but his solo career really took off with "Astral Weeks" in 1968.