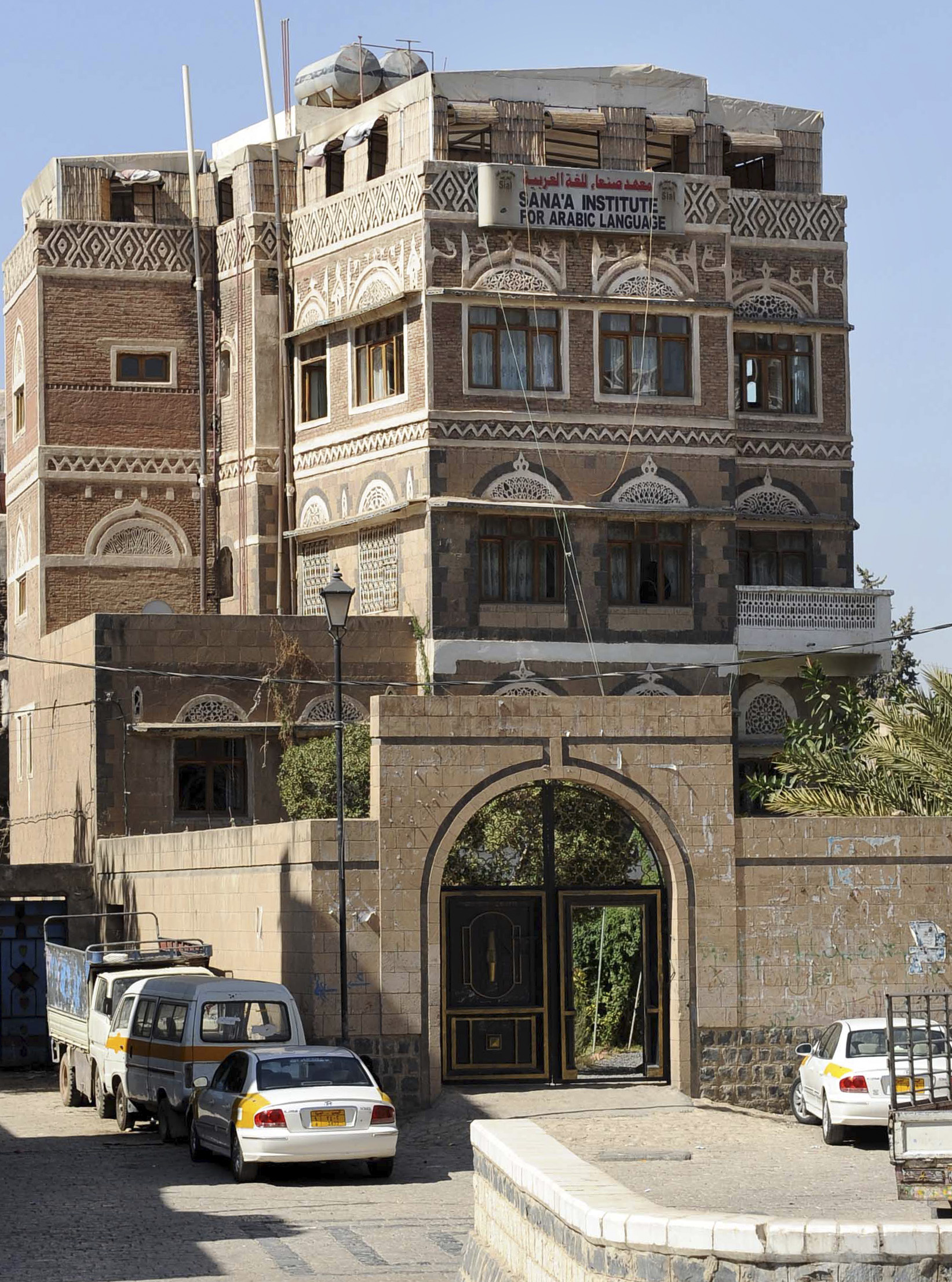 Officials in Yemen are investigating whether the Nigerian suspected in the attempted Christmas Day attack on a U.S. airliner spent time with al-Qaeda militants in the country in the months leading up to the botched bombing.
Administrators, teachers and fellow students at the San'a Institute for the Arabic Language, where Umar Farouk Abdulmutallab had enrolled to study Arabic, told The Associated Press on Tuesday that he attended school for only the month of Ramadan, which began in late August. That has raised questions about what he did during the rest of his stay, which continued into December.
Abdulmutallab, 23, told U.S. officials after his arrest he received training and instructions from al-Qaeda operatives in Yemen, a law enforcement official has said.
According to Yemeni officials, Abdulmutallab spent another extended period in Yemen, from 2004-2005.
People at the school who knew Abdulmutallab said he was not openly extremist, though he expressed anger over Israel's actions against Palestinians in Gaza.
The possibility that he was involved with militants in Yemen has heightened concerns about the largely lawless country that has become an al-Qaeda stronghold. Al-Qaeda in the Arabian Peninsula, a group formed in January when operatives from Saudi Arabia and Yemen merged, claimed responsibility Monday for the attempted attack on the Detroit-bound airliner.
Information Minister Hassan al-Lozy suggested the U.S. was partly to blame for Yemen's failure to identify Abdulmutallab as a terror suspect. He told a news conference Washington never shared its suspicions about the man, who was flagged on a watchlist as a possible terrorist.
"We didn't get any notice from the Americans to put this man on a list," al-Lozy said. "America should have told Yemen about this man."
Al-Lozy said Abdulmutallab received a Yemeni visa to study Arabic after authorities were reassured that he had "several visas from a number of countries that we are cooperating with in the fight against terror." He noted that Abdulmutallab had a valid visa to the United States, which he had visited in the past.
"Our investigations are looking into who were the people or parties that were in touch with Umar here," al-Lozy told the AP.
He noted Abdulmutallab frequented a mosque in the old city, but did not say whether there was an al-Qaeda link to that mosque.
The minister said Yemen was tightening controls on those seeking student visas to come to Yemen in the wake of Abdulmutallab's case.
The new revelations came a day after the al-Qaeda offshoot in Yemen claimed responsibility for the failed attack, saying it was meant "to avenge the American attacks on al-Qaeda in Yemen."
Yemeni forces, with U.S. intelligence help, launched two major strikes against al-Qaeda this month, reportedly killing at least 64 militants. But the group's reference to the strikes was apparently propaganda because Abdulmutallab bought his ticket to the U.S. on Dec. 16, a day before the first of the two strikes. The second was on Dec. 24, a day before the airliner bombing attempt.
The strikes appear to be the result of heightened U.S.-Yemeni cooperation to wipe out al-Qaeda in Yemen. The group, led by Naser Abdel Karim al-Wahishi, includes several Saudis who have been released from the U.S. prison at Guantanamo Bay and have attended the kingdom's rehabilitation program designed to reform extremists.
The attempted bombing has raised questions in Congress about President Barack Obama's plans to shut down the Guantanamo facility, nearly half the remaining detainees are from Yemen.
Yemen's Foreign Minister Abu-Bakr al-Qirbi told BBC radio on Tuesday there could be up to 300 al-Qaeda militants in his country, some of whom may be planning attacks on Western targets like the one in Detroit.
The Yemeni government's previous attempts against the militants amounted to scattered raids mixed with tolerance of some fighters in return for vague promises they would avoid terror activity domestically.